October 7, 1999: The day John McEnroe started his Davis Cup captaincy with a verbal double fault against next foe Zimbabwe 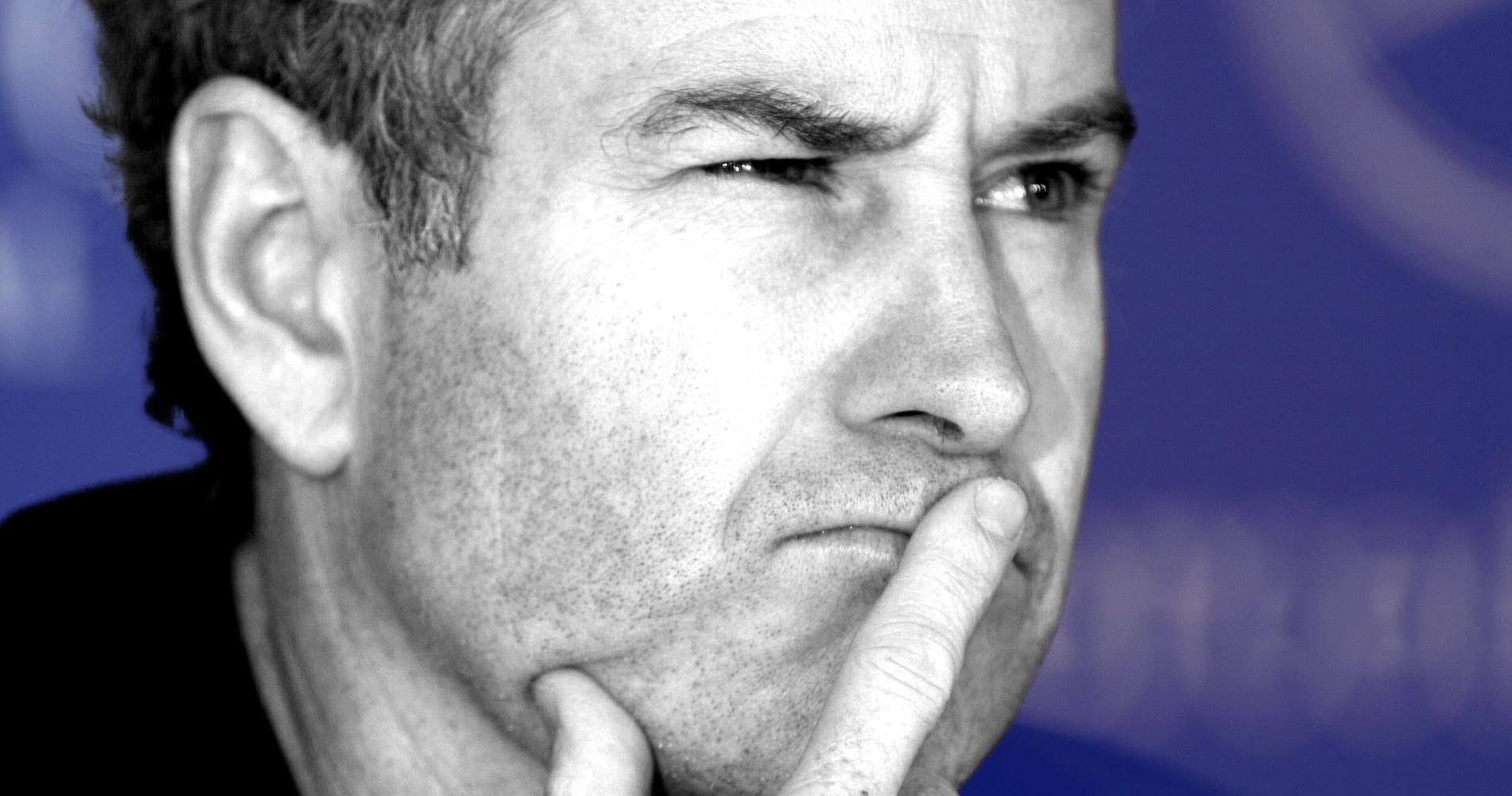 On this day October 7 in 1999, John McEnroe, who had just been appointed as the new captain of the United States Davis Cup team, started his term by stirring up a major controversy. In fact, the draw for the 2000 competition had just been released, and in the first round, the American team was due to play in Zimbabwe. Worried that it would be very difficult to convince his top players to attend such a remote event, McEnroe made a few unsavoury comments which were not welcomed by the authorities in Zimbabwe.

His peak season had been 1984, when, after a heartbreaking loss in the French Open final,  he triumphed not only at both Wimbledon and the US Open, but also at the season-ending Masters Cup and the Davis Cup, finishing the year as the undisputed world No 1, holding an 82-3 record. After 1984, McEnroe’s domination came to an end. In 1986, mentally worn out, he even took a break from the tour and married Tatum O’Neal.

His last remarkable result before he retired from professional tennis was reaching the 1992 Wimbledon semi-final (lost to Andre Agassi, 6-4, 6-2, 6-3). In total, McEnroe held seven Grand Slam singles titles and spent 170 weeks as world No 1. He had also won 78 doubles titles in his career, including nine Grand Slams, and was No 1 in doubles for 269 weeks, third on the all-time list only behind Mike Bryan (506 weeks) and Bob Bryan (439 weeks).

“Mac” was extremely talented, his game being based on precision and touch on top of an iconic and lethal serve. He was also known for his outrageous on-court behaviour in the well-mannered world of tennis.  He was sometimes vulgar and his constant quarreling with the officials did not go unnoticed in a gentleman’s sport. 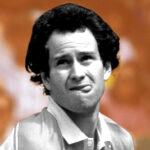 Read also
October 1, 1983: The day John McEnroe became the most successful Davis Cup player in the history of the United States
Tennis Majors

The facts: John McEnroe goes all out to get Agassi, Sampras to play for U.S.

When McEnroe was appointed captain of the United States Davis Cup team, he made it quite clear that he intended to convince the top players to play the competition again. The United States had lost in the quarter-finals of the Davis Cup in 1999, but Andre Agassi had refused to play because of a feud with the United States Tennis Association (USTA), and Pete Sampras, prioritizing Grand Slam tournaments, had only played one doubles match since the 1997 final.

About a month later, the 2000 Davis Cup draw was revealed: America was to play in Zimbabwe, the week following the end of the Australian Open. Not the easiest thing to sell to top players like Sampras and Agassi. McEnroe’s confidence was shaken, as even himself had trouble hiding his lack of enthusiasm when he found out he needed a dozen shots for immunization. ”I’m sure word is seeping out that our worst-case scenario has just taken place,” McEnroe said, according to The New York Times.

As Agassi had already committed to attending the event, the captain was more concerned about Sampras’ decision. ”I think it’s critical that all the top players do play,” McEnroe said. ”I think he realizes it’s the right thing to do, but he may have different feelings, particularly when he sees the draw.”

McEnroe concluded in his own provocative way, hoping to pick his player’s pride : “This will be a gut check for a couple of guys,” he said. ”We will separate the men from the boys.”

The newly appointed captain then created scandal, when asked on what surface he thought Zimbabwe would host the tie.

“They are going to pick a surface that they feel they have the best chance of beating us on, which will probably be cow dung.”

According to indianexpress.com, his statement didn’t go unnoticed in Zimbabwe. The Zimbabwean government, under the dictatorship of Mugabe, was promptly outraged and would declare his comments as disparaging before proceeding to question just what must be going on inside his head. “When we beat Australia last year, we didn’t play on a cow dung court,” added Immanuel Gombo, representing Zimbabwe at the United Nations.

What happened next? The U.S. just manage to scrape through Zimbabwe

In the end, Sampras would not play the tie, having injured his hip in the Australian Open semi-finals against none other than Agassi.  McEnroe would fly to Zimbabwe with Agassi, Chris Woodruff, Alex O’Brien and Rick Leach.  The tie was held on indoor hardcourts (not on cow dung). The United States would survive a big scare in Harare, only scraping through 3-2, with Woodruff prevailing against Wayne Black in the deciding rubber, 6-3, 6-7, 6-2, 6-4.

McEnroe would take part in a clinic with children in the poor town of Chitungwiza, cooling the controversy created by his comments.

The American dream team with both Sampras and Agassi would prevail against Czech Republic in April. In July though, McEnroe would travel to Spain with none of them, and Todd Martin, Jan-Michael Gambill, Vince Spadea and Chris Woodruff would be defeated 5-0 on clay.

The United States would not clinch a Davis Cup title before 2007, led by Andy Roddick and James Blake. 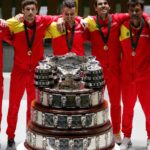