Daniil Medvedev cruises to his first Masters final of the year

Daniil Medvedev took charge of the semi-final matchup against Milos Raonic as the Russian looked unfazed throughout the quick victory. 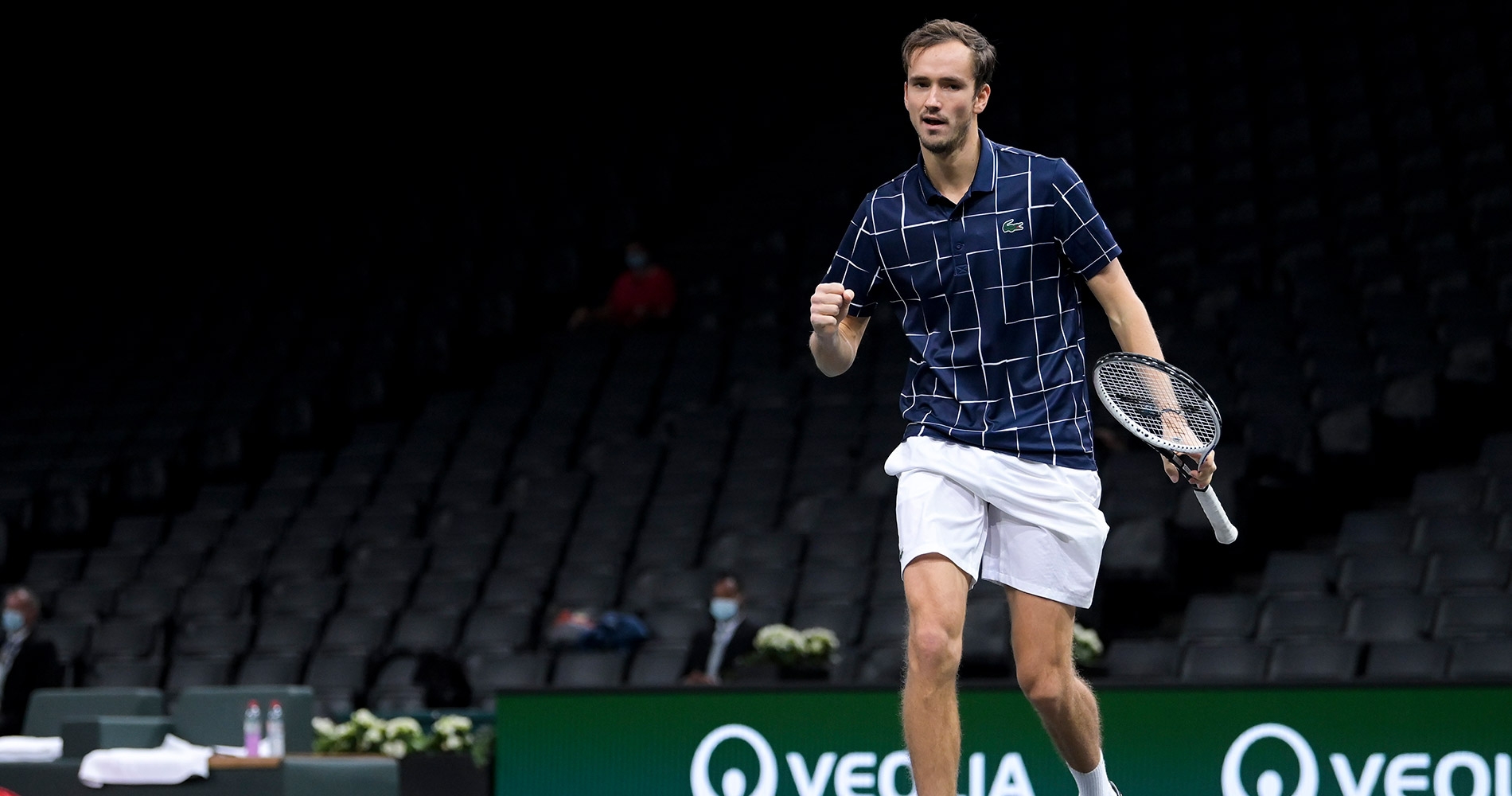 Daniil Medvedev made it back to a Masters final here in Bercy, where his slump began last season. He sat in the driver’s seat for most of the match, and pulled off a 6-4, 7-6(4) victory over Milos Raonic.

Meddy on the 💰@DaniilMedwed fights past Milos Raonic 6-4 7-6(4) in Paris to reach his first final of 2020. #RolexParisMasters pic.twitter.com/KOSfX5H9N6

Medvedev looked to be in command throughout the first set without facing much scrutiny. He did not face a single breakpoint and apart from the final game, he did not trail at any point in his service games.

After a series of holds, the Russian struck first in the fifth game, jumping out to a 40-0 lead in Raonic’s serve and clinching his second break point to put the two apart. In the first set, Medvedev won 94 percent of his first serve points, while the second serve points were the main difference, with the world No 5 winning 57 percent while the Canadian only winning 20 percent.

Much of the same early on in the second set, but it was Medvedev who ran into trouble first in the fourth. Down 4-3, the third seed had to fend off three break points to hold on to his serve. He pushed on to break Raonic in his lone break point in the set to go up 6-5, saved three more in his next service game only to allow the break back. 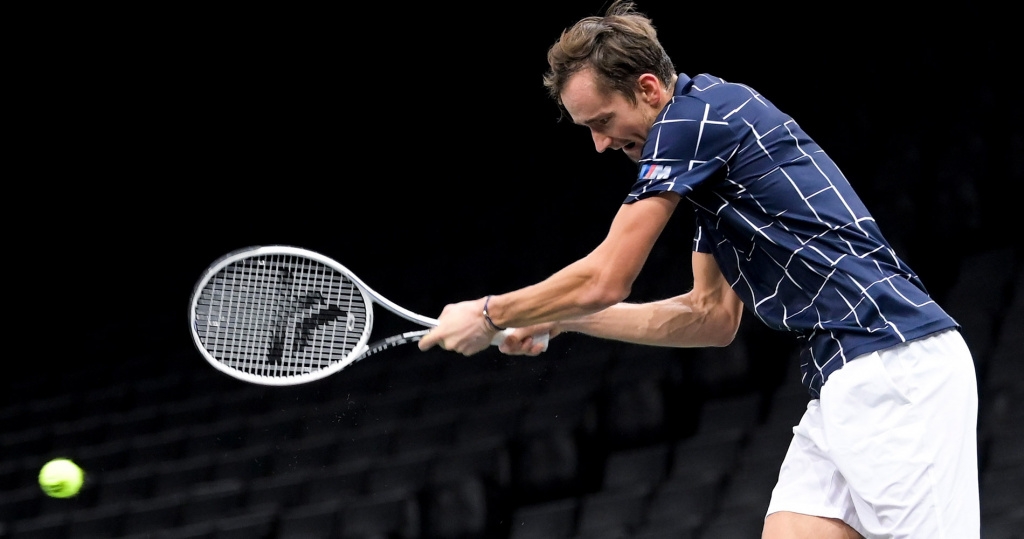 Medvedev started off the tiebreak with a very fortuitous net cord bounce for a mini-break, and tagged on another one for a 4-0 start. He never relinquished the lead and rounded out with a 7-4 victory.

On the other side of the draw, Alexander Zverev deterred Rafael Nadal’s dreams to win his first title at Bercy as the German continues an impressive 12-match win streak, taking down the Spaniard 6-4, 7-5