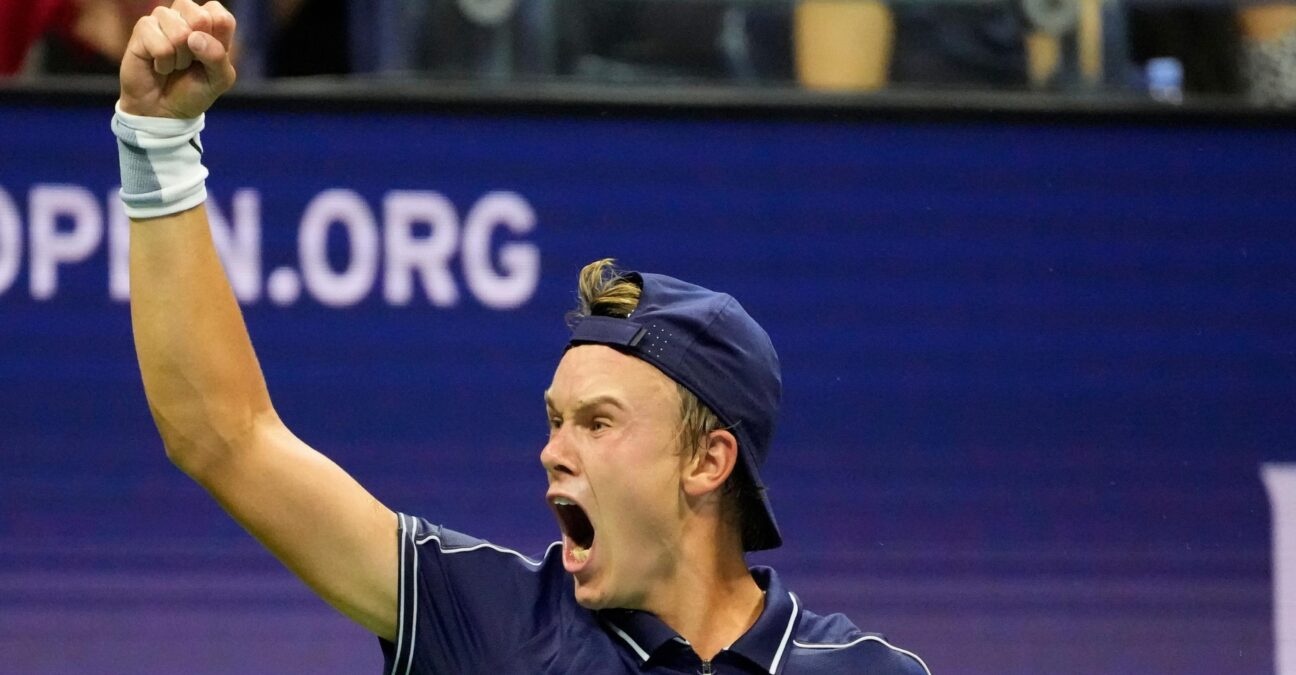 Danish teenager Holger Rune will cap a breakthrough year on the ATP Tour by playing in next week’s Next Gen Finals in Milan.

The 18-year-old, whose ranking has risen from No 472 at the start of 2021 to its current mark of No 118, joins a strong field for the fourth edition of the event, held for the top eight players aged 21 and under in the calendar year.

Rune’s place was confirmed when Jannik Sinner, the 2019 champion, confirmed he would not be playing in this year’s event. Sinner is still chasing a place in the season-ending ATP Finals in Turin.

Rune qualified and reached the quarter-finals of the ATP250 event in Santiago in March and took a set off world No 1 Novak Djokovic in the first round of the US Open, having qualified for the main draw.