Days after foot treatment, Nadal practices on grass in Mallorca

With two weeks to go for Wimbledon, Rafael Nadal hit the practice courts in Mallorca for the first time since his historic 14th French Open triumph 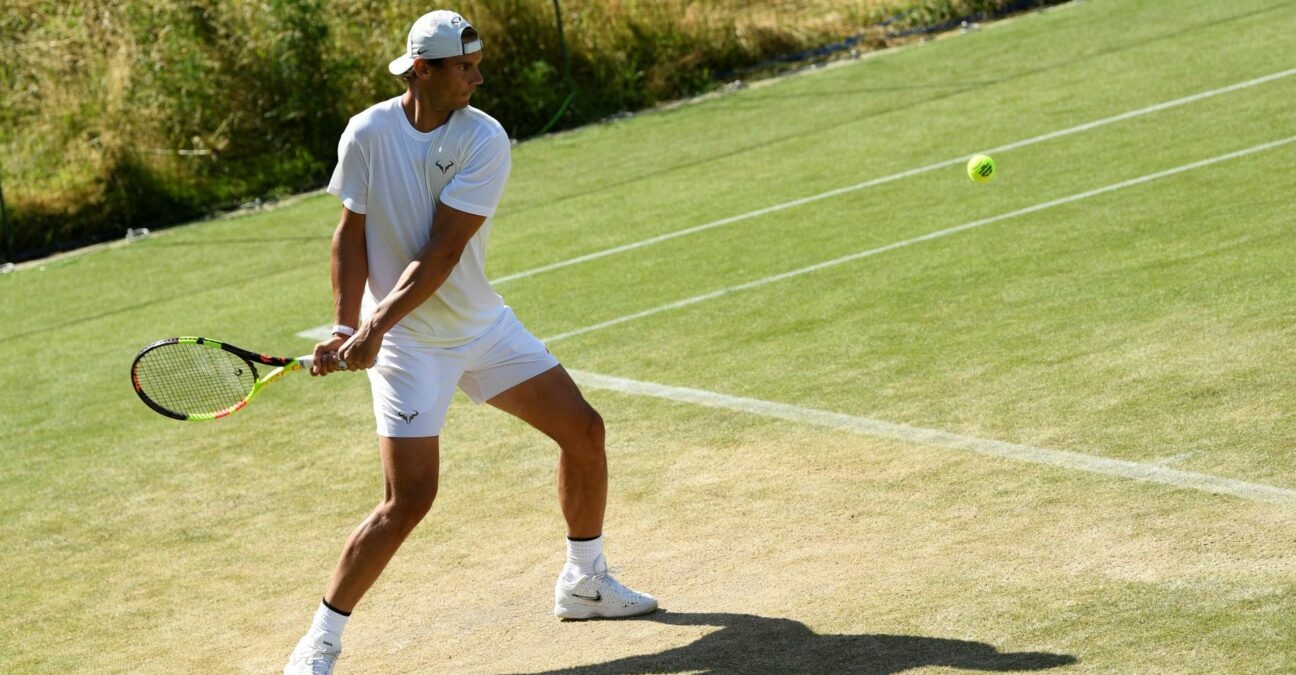 Over the last 10 days, there have been two striking images of Rafael Nadal – the first coming on Sunday June 5 where he was lifting another Roland-Garros trophy after a straight sets demolition of Casper Ruud. The second, two days later as he came out of a vehicle on crutches following a round of treatment for his long-standing foot injury, which have put his Wimbledon plans under a cloud.

On Monday, the Spanish media outlet Marca reported that Nadal resumed practice for the first time since that treatment. The Spaniard was reportedly hitting behind closed doors on the grass courts of Mallorca. The Country Club of Santa Ponça in Mallorca, where Nadal was practicing, hosts the ATP 250 Mallorca Open next week.

While this and Toni Nadal’s recent statement that he believes his nephew will compete at the All England Club will certainly be seen as positive developments for Rafa fans, the deciding point will remain if his foot injury has healed enough that it will not need to be anesthetized.

After winning in Paris, Nadal had stated that he would not play at Wimbledon if he had to take similar measures as he did for the French Open.

Wimbledon, which Nadal has won twice in his career (2008 and 2010), begins on June 27. The tournament will already be missing some big names such as Russian players, including world No 1 Daniil Medvedev and world No 8 Andrey Rublev, and world No 2 Alexander Zverev, who has undergone surgery on his right ankle after tearing ligaments during his semi-final in Paris against Nadal. 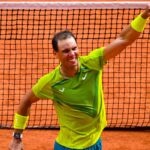 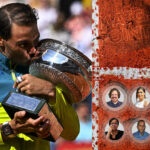 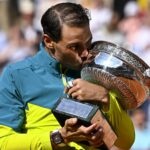 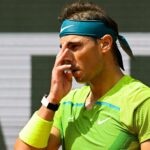