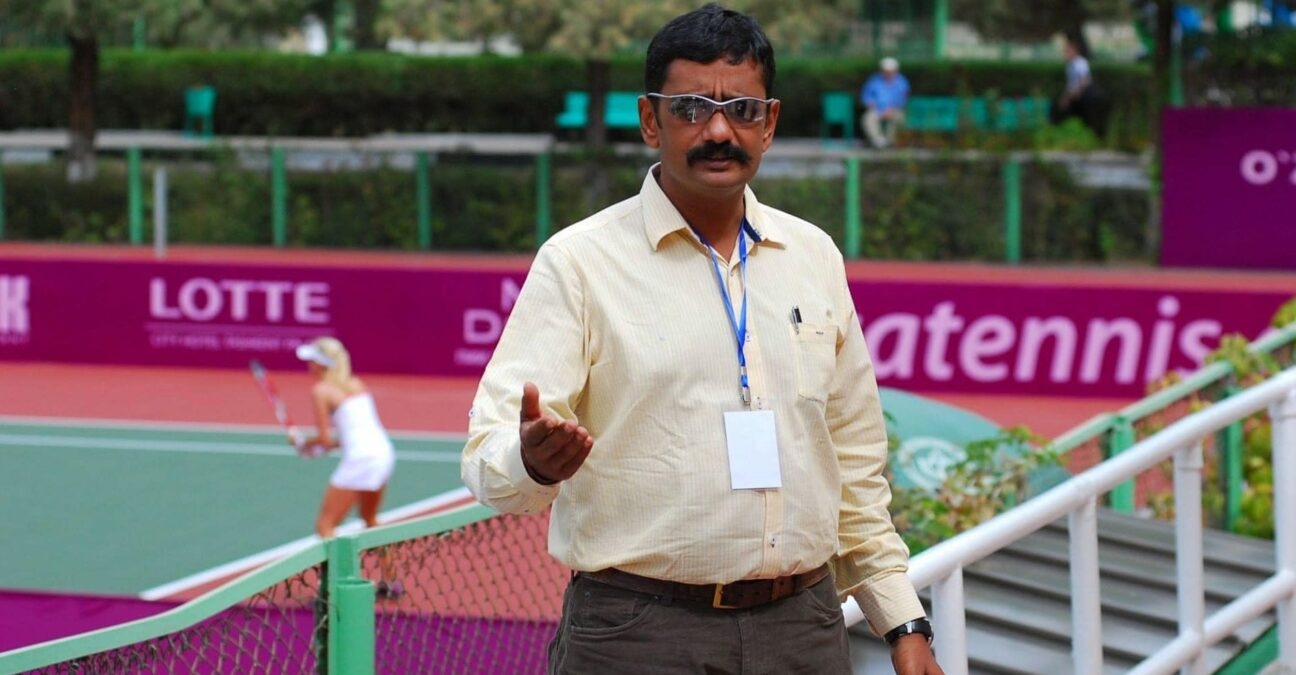 The Tata Open Maharashtra, India’s only event on the ATP tour, looks uncertain to be held later this year, amid the challenging COVID-19 situation in the country.

The tournament, originally scheduled to be held in early February, had to be postponed amid the coronavirus pandemic and the shuffling of events on the ATP calendar.

In an interview to the Indian sports site, Sportskeeda, Sunder Iyer, the Technical Director of the Tata Open Maharashtra, who also the Joint Secretary at the All India Tennis Association (AITA) and Secretary at the Maharashtra State Lawn Tennis Association Secretary (MSLTA), opined that it would be very difficult to hold the tournament at a later slot in the calendar due to the public health situation in India.

“According to me, as of now, it will be very difficult to hold the event because we are currently in the midst of the second wave of the pandemic and there are reports of a third wave being predicted somewhere around September or October. If that happens, I think the government will be strict about hosting international events. In such conditions it may be difficult to organize even domestic events.

Iyer further went on to state that even if the public health situation improved in India in the coming months, getting players to the country to play an event without any other tournaments prior or after in the same region would be a big challenge.

“Even if the situation improves and the tournament can be held, we are not sure how many players will come to India. Considering all these factors, it is going to be really tough, but we will take it one step at a time as and when the situation improves. India is off-radar in geographical terms for the players. Usually, players prefer to play back-to-back events in and around one region to avoid too much travel in a short time. That’s what we saw in Australia when players were able to play three or four events back-to-back earlier this year. In India, there are no other events around the same region so it becomes a little more difficult.”

You can read the full interview of Sunder Iyer on the Sportskeeda site here.