Dimitrov falls to Fucsovics in four-hour and 50-minute battle

Grigor Dimitrov loses to Marton Fucsovics for the second time in the bubble, this time in a five-set thriller during US Open second-round action. 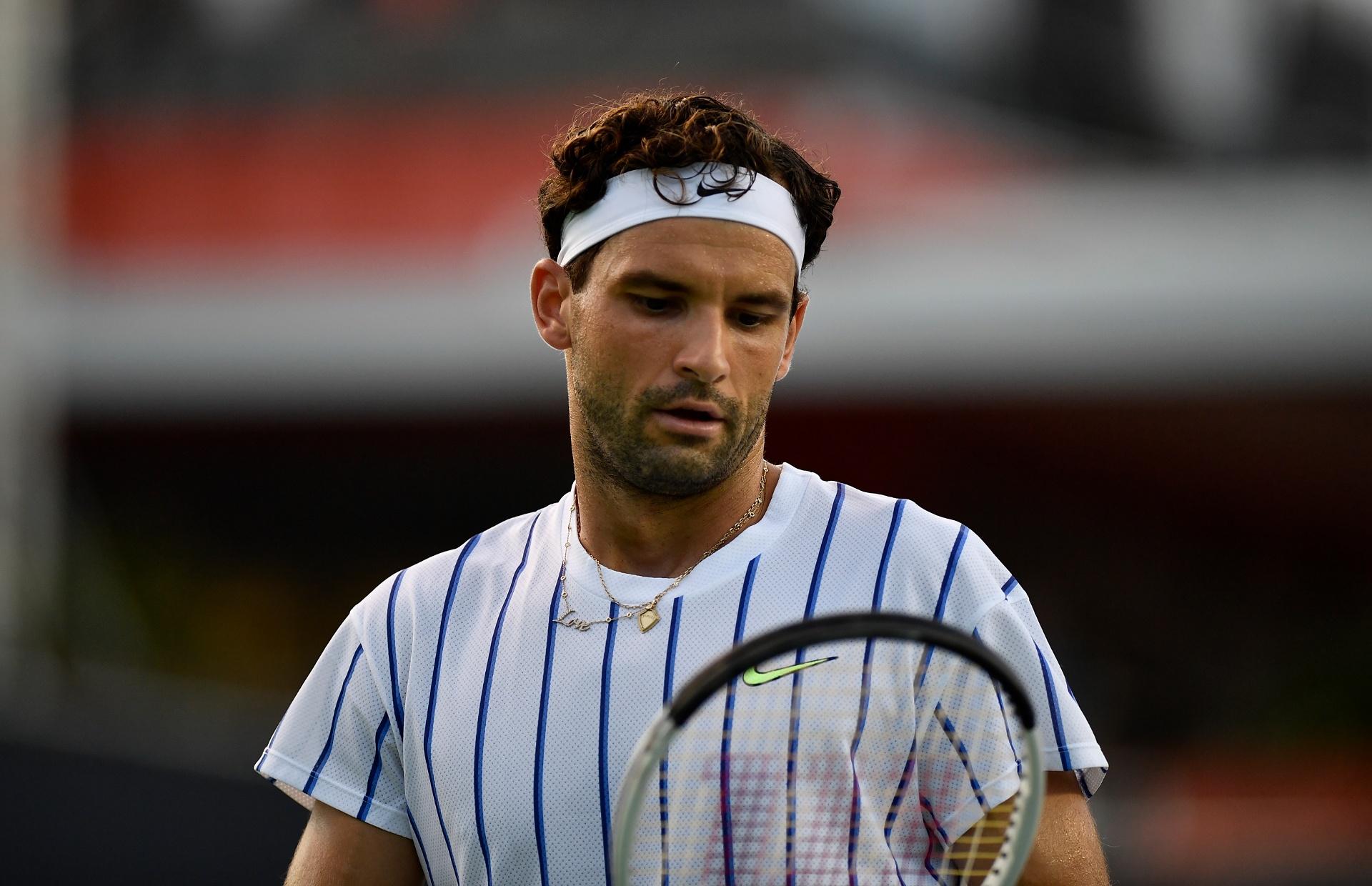 Grigor Dimitrov’s physical state has been a question mark ever since he battled a case of Covid-19 earlier this summer. In fact, it was widely believed that the Bulgarian would not even play the US Open given the sometimes brutal nature of five-set situations.

Nonetheless, Dimitrov not only played and advanced one round but he also battled Marton Fucsovics for almost five hours on Thursday afternoon. In the end, however, the 2019 semifinalist finally wore down before he could get to the finish line. Fucsovics, who also defeated Dimitrov in a final set at last week’s Cincinnati Masters (best-of-three, of course), rallied for a 6-7(5), 7-6(4), 3-6, 6-4, 6-1 victory.

Both men were understandably running on fumes in the fifth, as the first four sets lasted more than four hours just by themselves.

The good news for Fucsovics is that his third-round opponent will also be coming off a five-setter. Frances Tiafoe earned the first five-set victory of his career by beating John Millman 7-6(6), 3-6, 1-6, 6-3, 6-3 in three hours and 57 minutes.

“Marton is a good guy,” Tiafoe said. “Hell of a player. I think he’s one of the most underrated guys on the tour, to be honest. He can go crazy. He’s got feel, he’s got a good serve, he’s got movement. He puts guys in uncomfortable situations…. The guy just went crazy for five hours against Grigor. That’s tough; Grigor is always a tough out.

“So I’m just happy to get a chance to play. It’s a big match for both of us. It will definitely skyrocket both of us to back to where we were (in the rankings) and higher. But I’m going to have to show up. I can’t be having too many dips. I think I’ve got to be able to play at a high level and sustain it.”

“The future is now for Frances Tiafoe!”

Frances Tiafoe is through to Round 3 of the US Open for the first time in his career 😀@FTiafoe I #USOpen pic.twitter.com/idzt8gfVVl