Dimitrov’s boast as he hits with Serena Williams: My practice partner is better than yours!

Serena Williams was working hard on the practice courts with former men’s world number three Grigor Dimitrov ahead of the Miami Open. 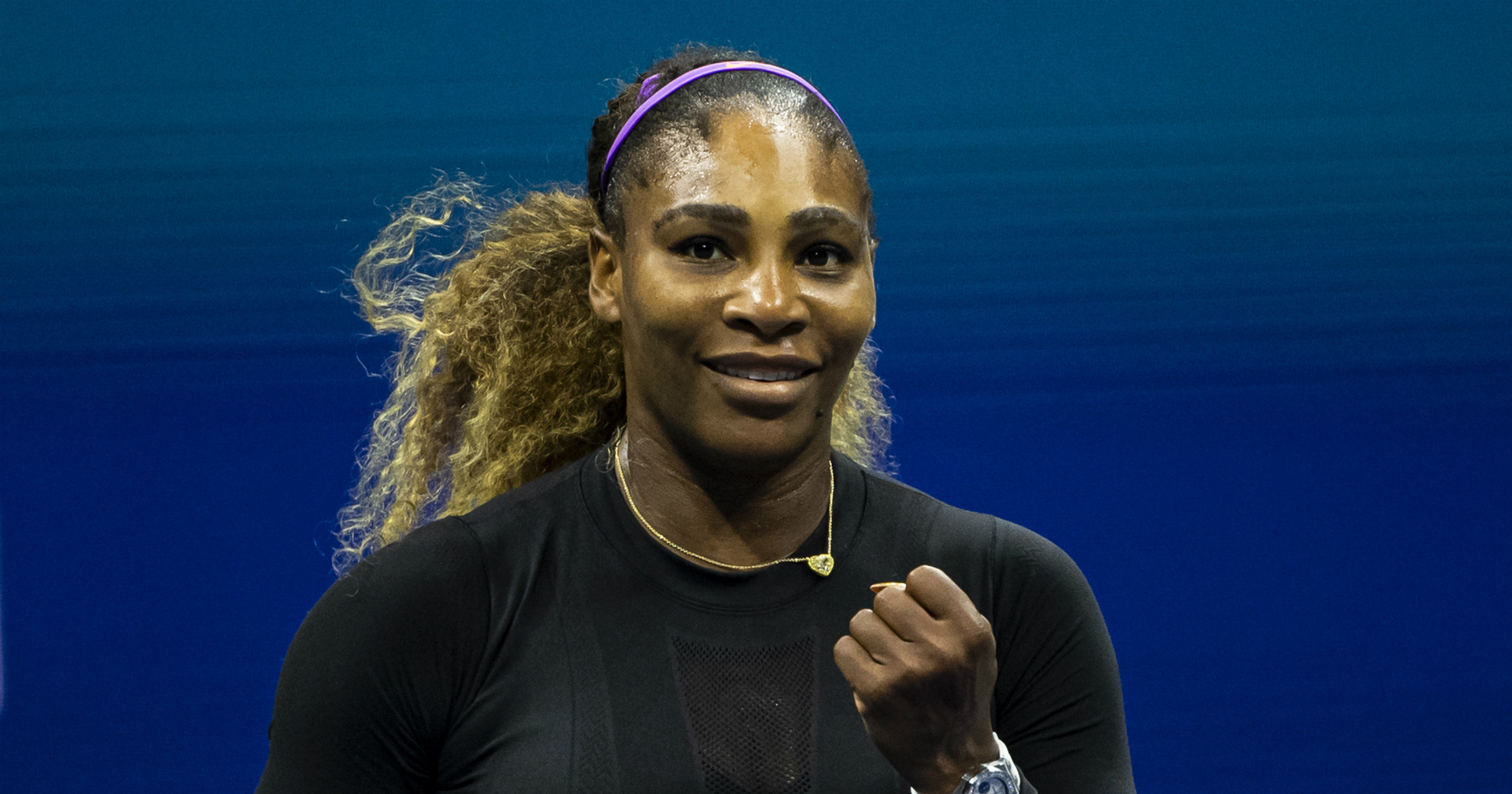 Serena Williams showed there would be no letting up in her relentless pursuit of tennis history as she hit the practice courts with one of the biggest names on the men’s tour.

A semi-final defeat to Naomi Osaka at the Australian Open was the latest blow for Williams in her attempt to match Margaret Court’s record of 24 grand slam titles.

Stuck on 23 since winning at Melbourne Park in 2017, Williams has gone repeatedly close in the subsequent years without getting her hands on a major trophy.

She took to the courts with Bulgarian ace Grigor Dimitrov, a beaten quarter-finalist in Australia and former world number three, as part of her continuing bid to keep improving and stay focused on those title goals.

Dimitrov could not resist boasting about the prowess of the player he was hitting with, posting a video of their session and writing on Instagram: “My practice partner is better than yours.”

He added a goat emoji, signalling his belief that Williams is the greatest of all time.

Williams gestured a fond goodbye to the Australian Open crowds after her loss to Osaka, and became tearful in an after-match news conference when asked if it was a final farewell.

Her next appearance on tour is expected to be at the Miami Open, starting on March 23, a tournament which has confirmed Williams, Osaka, Bianca Andreescu and Simona Halep among its field.

There was a little sibling envy from Venus Williams on Sunday when she questioned where Serena and Dimitrov were rallying.

“Omg are you guys hitting now? Where is my invite??” Venus wrote.

The next grand slam on the calendar is the French Open, beginning on May 23, while Serena may see Wimbledon, beginning on June 28, as providing her best chance of another slam.

She has won seven times at the All England Club, two behind the record held by Martina Navratilova.