Marco Cecchinato lost to Laslo Djere in a competitive final in Sardinia that lasted nearly two hours and 20 minutes. 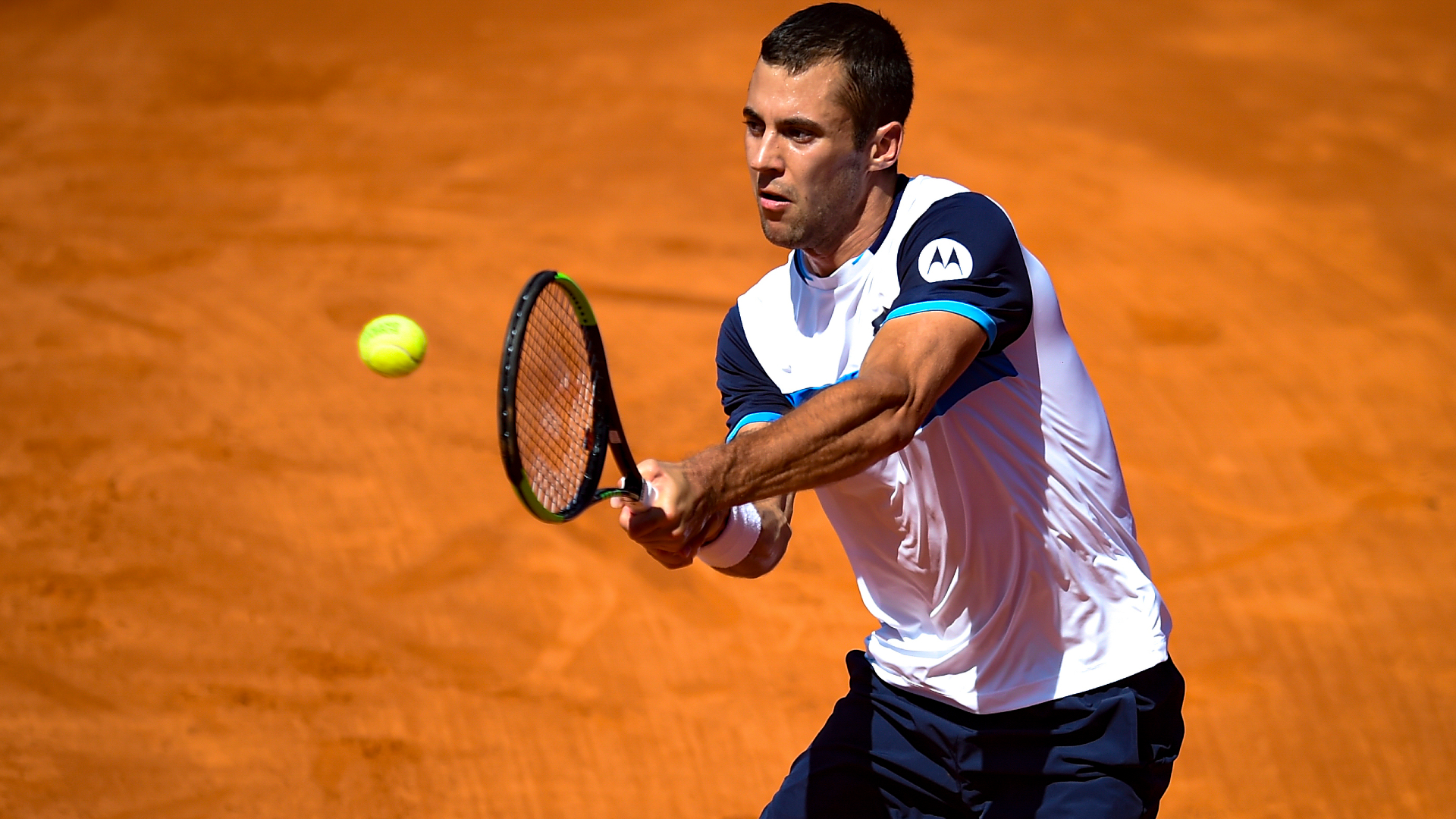 Laslo Djere won his first ATP Tour title of 2020 with a straight-sets defeat of Marco Cecchinato in the final of the Sardegna Open.

Cecchinato lost just one game in his semi-final rout of Danilo Petrovic and had won the only previous meeting with the Serbian Djere back in 2018.

However, he could not replicate such authority on Sunday as Djere, who has won 11 matches on clay this year, triumphed 7-6 (7-3) 7-5 after nearly two hours and 20 minutes.

Djere is the champion in Sardinia! 🏆

Home favourite Cecchinato, who has slipped out of the top 100 in 2020, gave up four errors in the first-set tie-break to hand Djere the initiative.

The Italian fought back from 3-0 down in the second but was undone when Djere took the more aggressive approach, eventually sealing victory with a backhand on his fourth match point.

Along with their victory at the ATP Cup, Serbian players have won six titles this year. World number one Novak Djokovic has four (the Australian Open, the Dubai Tennis Championships, the Western & Southern Open and the Internazionali d’Italia), while Miomir Kecmanovic won the Generali Open in September.