Djokovic battles past Monfils to set up Tsitsipas final in Dubai

Gael Monfils looked destined to finally overcome Novak Djokovic for the first time, but the world number one would not be beaten in Dubai. 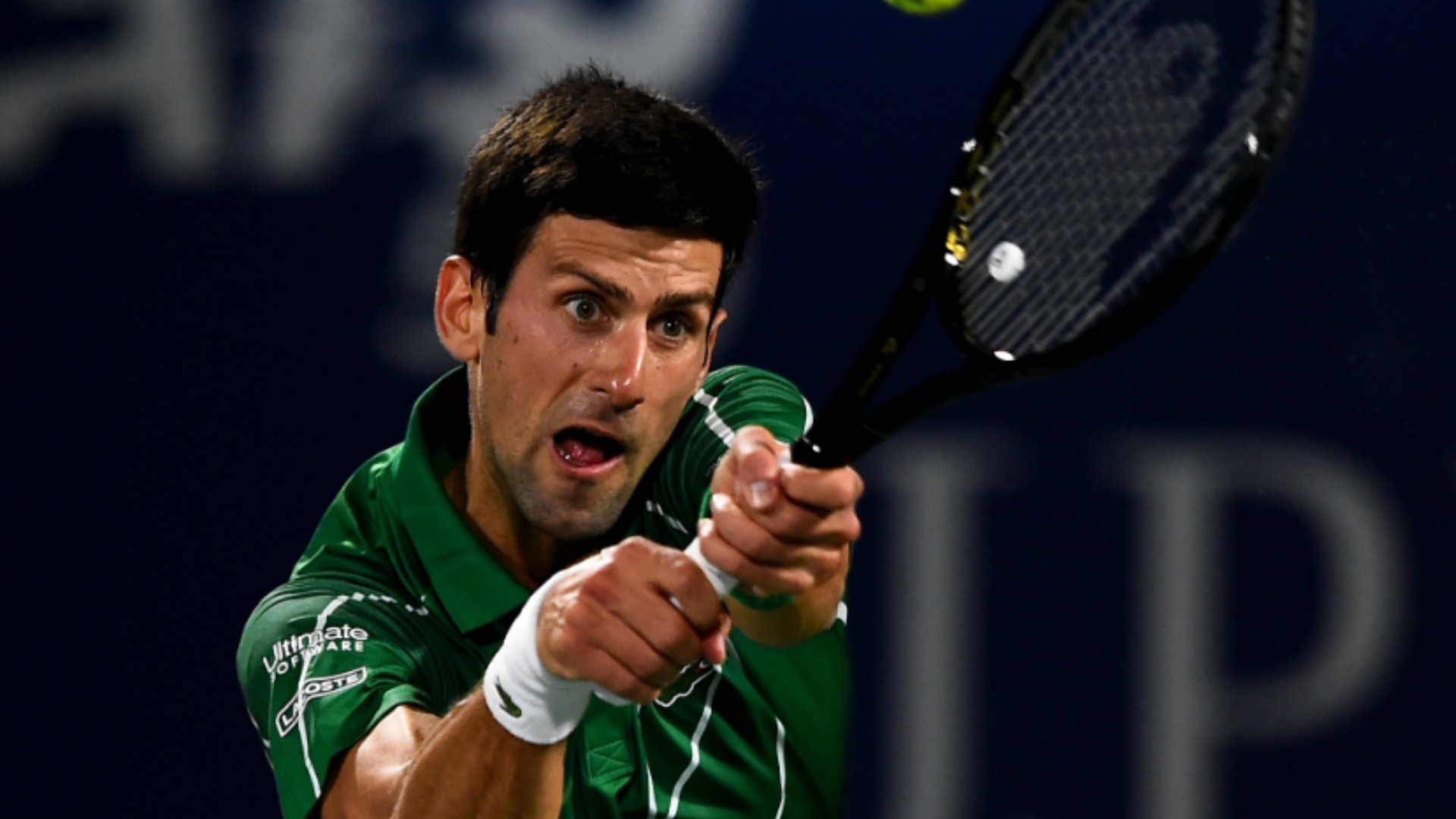 World number one Djokovic was 16-0 across all matches in 2020 and in his career against Monfils heading into Friday’s meeting.

But the 17-time grand slam winner looked set to see his bid for a fifth Dubai championship end prematurely as Monfils led by a set and a break prior to a dramatic conclusion to the second.

Monfils had collected titles in Montpellier and Rotterdam across his own recent winning streak, yet his Djokovic hoodoo somehow continued.

“It was truly an escape,” Djokovic said. “He [Monfils] was clearly a better player for two sets. I was fortunate to work my way back in the second set.”

The Frenchman was on top early on and broke in just the third game of the opener, later extending his lead courtesy of the latest in a series of tame Djokovic drop shots.

Djokovic was then spectacularly broken to love in the second, only for Monfils’ consistency to wane with the finish line in sight.

The top seed capitalised on the second of his first three break points and set about applying intense pressure to the Monfils serve, but two mammoth holds prompted a remarkable tie-break.

Monfils squandered three opportunities for victory as 10 of the first 11 points went against the serve, Djokovic eventually seizing his fourth set point of the breaker and ninth of the set with a double fault.

Showing visible signs of fatigue, Monfils was broken to love early in the decider and dropped serve again before calling for the trainer, with brief treatment to his left leg unable to arrest the slump as Djokovic clinched a 2-6 7-6 (10-8) 6-1 victory.

Djokovic will next go up against Stefanos Tsitsipas, who cruised through to the Dubai decider for a second year running.

The in-form Greek won the Open 13 Marseille title last week and made it eight straight victories with a comprehensive 6-2 6-3 result against Dan Evans.

Tsitsipas, who lost to Roger Federer in the 2019 final, now believes he can move up another level against Djokovic.

“I’m really impressed by the quality of my game today,” he said of the Evans win. “I really hope to bring the same and possibly even better in the next round.”

End of the fairy tale for Jeanjean, Swiatek, Medvedev, Tsitsipas & other French on the court : Day 7, Schedule and Live Updates