Djokovic defeats Coric after getting through wild first set in Vienna

Novak Djokovic saves four set points and takes the opener in a tiebreaker before going on to beat Borna Coric in the Vienna second round on Wednesday. Djokovic awaits either Hubert Hurkacz or Lorenzo Sonego in the quarter-finals. 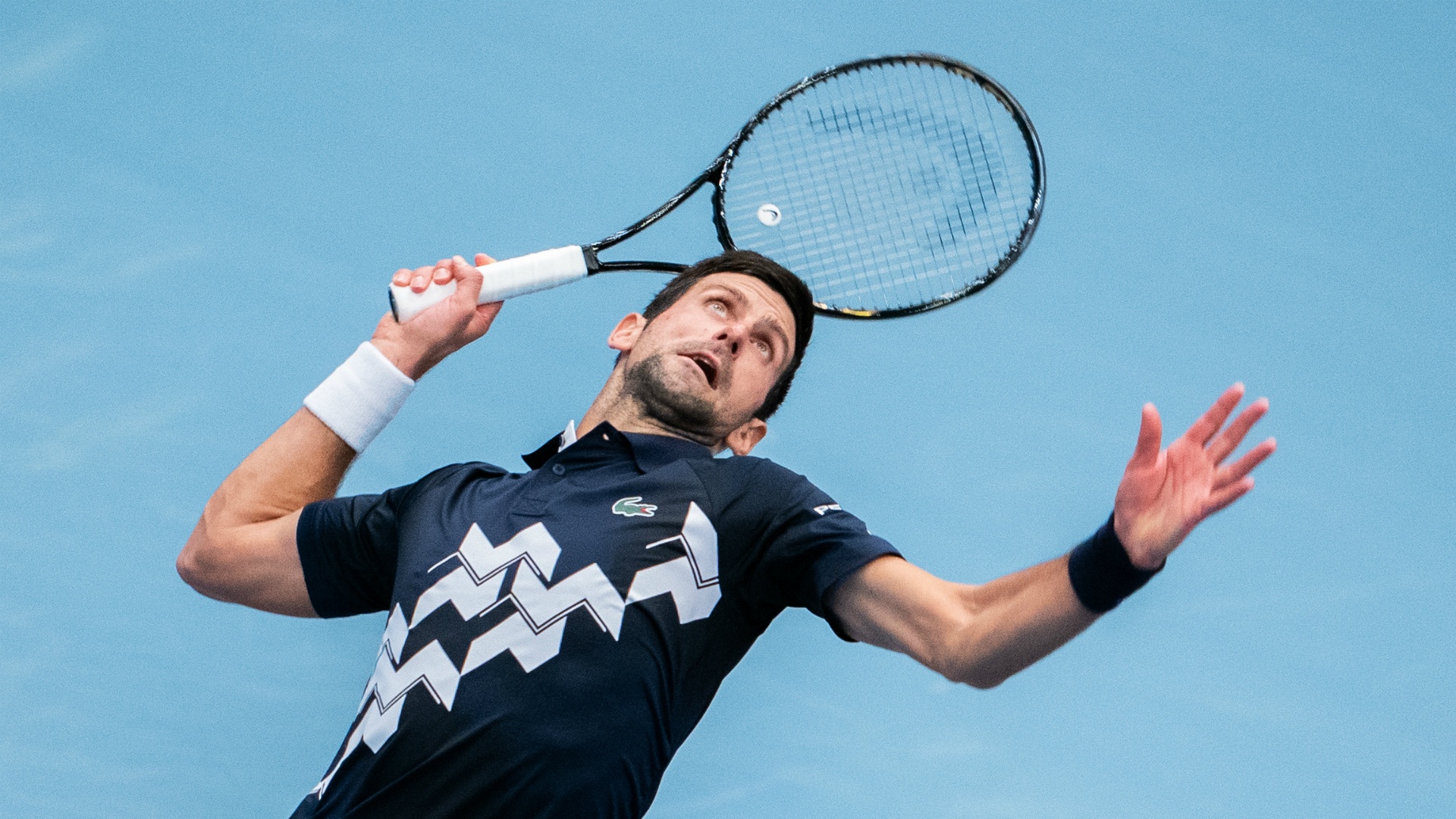 World No 1 Novak Djokovic battled past Borna Coric in the second round of the Erste Bank Open on Wednesday evening. Djokovic saved four set points in a first-set tiebreaker before advancing to the quarter-finals in two hours and seven minutes.

An incredible first set saw Coric have the upper hand most of the way, even though he never managed to take control at any point. Whereas Djokovic did not earn a single break chance, the underdog Croat got a look at two opportunities at 4-4 and another at 5-5. However, Coric failed to take advantage and Djokovic managed to force a tiebreaker.

Another magic trick pulled off by the Djoker. 💫@DjokerNole fends off multiple set points for the second day in a row and gets away with the tiebreaker, 7-6(11).
Stream live on Tennis Channel and Plus→ https://t.co/tPoe44TDv0#ErsteBankOpen pic.twitter.com/QkloJMDLAp

Off to the races

With momentum finally in hand, Djokovic made easier work of set two. It was all but over when the 17-time Grand Slam finally achieved the match’s elusive first break with Coric serving at 1-1. Djokovic had three more break chances in the sixth game, but his opponent delivered a clutch hold to stay within some kind of striking distance. It only delayed the inevitable, however, as Djokovic held serve easily en route to 5-3 and then added another break to wrap things up in style.

“It was very tiring; very challenging, obviously,” the Serb said. “Borna is a great fighter and a great friend of mine. He has a very similar style of tennis as I do. He. was serving very well especially i the first set. The tiebreaker decided the match in the end I guess, just like yesterday against (Filip) Krajinovic. I’m just really glad to have stayed focused and played by best in the important moments.”

With his quarter-final result, Djokovic unofficially secures the year-end No 1 ranking. World No 2 Rafael Nadal would have to win Paris, Sofia, and London in order to have any mathematical chance of finishing in the top spot. The Spaniard, though, is not signed up for Sofia–and he isn’t going to sign up.