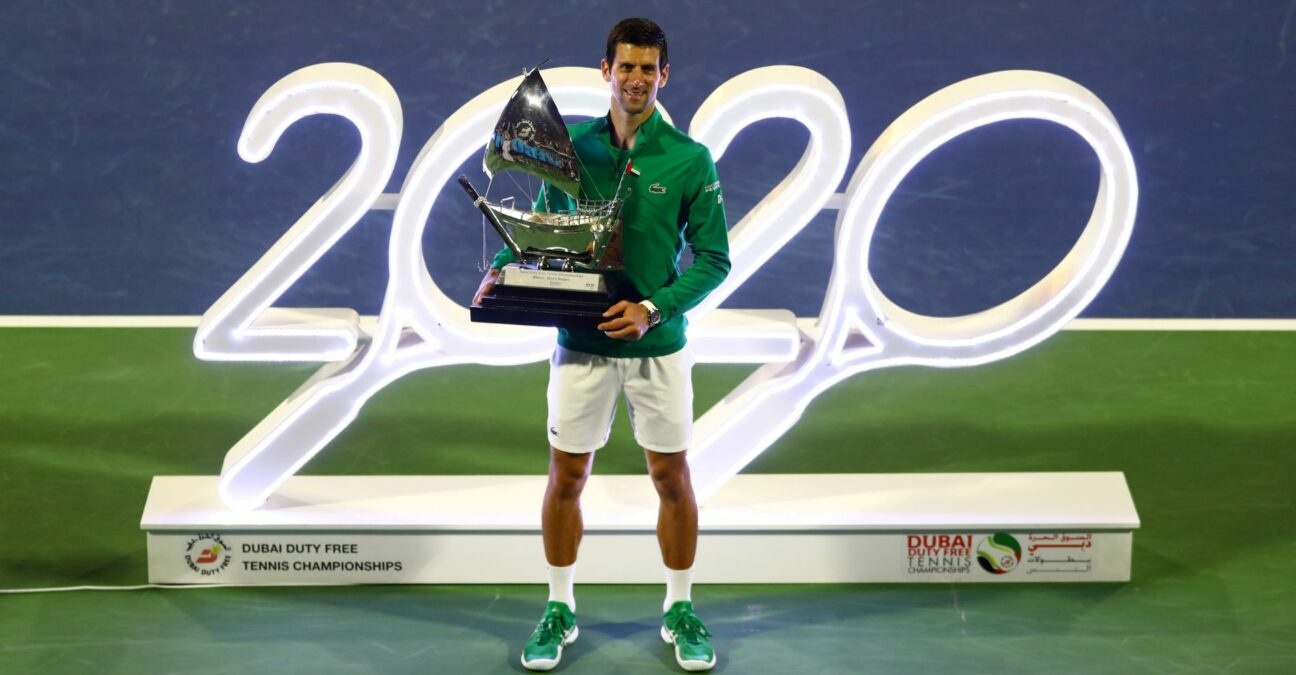 World No 1 Novak Djokovic is expected to return to the tennis circuit at the Dubai Duty Free Tennis Championships in February after his name was confirmed on the entry list that released for the event.

Djokovic’s 2022 season got off to a controversial start after the Serb was deported from Australia, which left him unable to defend his Australian Open title.

The Serb has not made any public comments since getting deported besides a brief social media statement but has been pictured during a visit in Montenegro.

Djokovic’s 2022 season remains under a cloud due to his decision not to get vaccinated. As per current rules, it is unlikely that he will be able to play the Indian Wells and Miami Masters in March as well.

The Dubai Duty Free Tennis Championships begins on Monday February 21, 2002 with the final scheduled for Saturday February 26. The women’s WTA event in Dubai is held the week prior to the men’s event.

Djokovic is a five-time champion in Dubai, where entrants are not required to be vaccinated. Others on the entry list include fellow top 10 players Felix Auger-Aliassime and Jannik Sinner, as well as top 20 players Hubert Hurkacz, Denis Shapovalov, Aslan Karatsev and Roberto Bautista Agut. 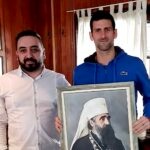 “One of the happiest days ever” : Djokovic’s pilgrimage during the Australian Open
tennis majors 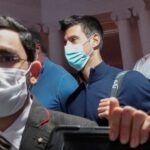 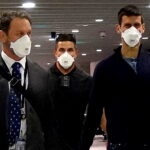