Everything you could possibly need to know about the rescheduled BNP Paribas Open in Indian Wells. 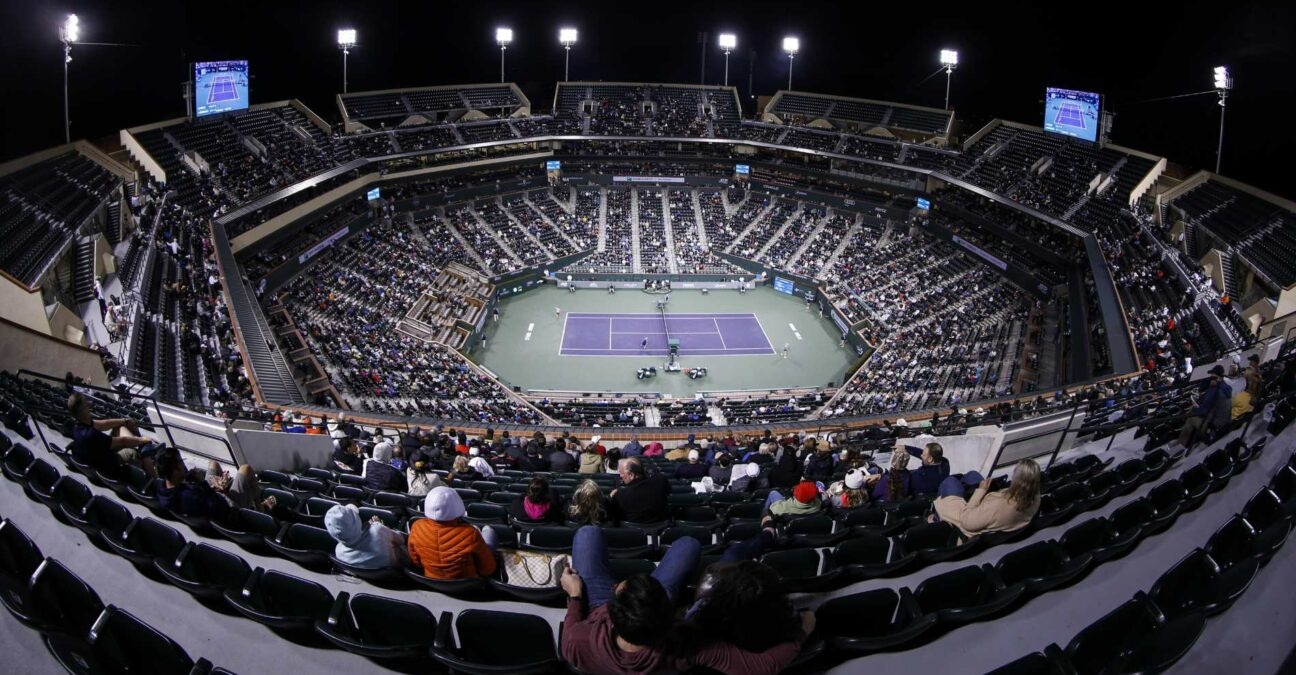 When will the 2021 Indian Wells Masters take place?

The BNP Paribas Open, which is also known as the Indian Wells Masters, will be held from October 4 to 17, 2021. The tournament, usually held in March every year, was postponed in 2021 due to the coronavirus pandemic.

Where is the BNP Paribas Open held?

The tournament is held at the Indian Wells Tennis Garden in Southern California’s Coachella Valley.

On which surface is the BNP Paribas Open held?

Did the Indian Wells Masters take place in 2020?

The BNP Paribas Open did not take place in 2020 due to the coronavirus pandemic and the related measures imposed by various government officials. The 2021 edition was also postponed from March to October due to the same reason.

Will the Indian Wells Masters have fans this year?

Barring any outbreak of Covid in California in the weeks before the tournament, organisers are planning to be at 100 percent fan capacity in 2021. Details on the same can be found at this link on the tournament website.

How do I get tickets for the BNP Paribas Open?

The details of tickets to the 2021 edition can be found at this link.

Who are the defending champions of the BNP Paribas Open?

Dominic Thiem and Bianca Andreescu won the men’s singles and women’s singles respectively at the BNP Paribas Open in 2019.

Who has won the BNP Paribas Open in the past?

Roger Federer and Novak Djokovic are the most successful players on the men’s side at Indian Wells, with both players winning the title five times each. Other multiple champions include Rafael Nadal (3), Michael Chang (3), Jimmy Connors (3), Lleyton Hewitt (2), Pete Sampras (2), Jim Courier (2), Boris Becker (2) and Roscoe Tanner (2).

The women’s event, which began only in 1989, has yet to see a three-time champion. Those who have won the event twice include Martina Navratilova, Mary Joe Fernandez, Steffi Graf, Lindsay Davenport, Serena Williams, Kim Clijsters, Daniela Hantuchova, Maria Sharapova and Victoria Azarenka.

What is the draw size at the 2021 BNP Paribas Open?

The men’s and women’s event will have a draw of 96 players in singles and 32 teams in doubles.

In response to the COVID-19 pandemic and in order to protect the health and safety of fans, players, staff and the general public, tournament officials have put in place a number of measures for those visiting the event in 2021. All fans and staff will be required to be fully vaccinated to attend the event, while under-12s will not be allowed in. 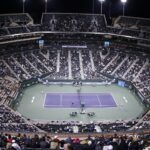 You can view those measures on the tournament website at this link.

How many ranking points can players earn at the BNP Paribas Open?

Which players will be playing the BNP Paribas Open in 2021?

On the men’s side, six of the top 10 players have entered to play in the BNP Paribas Open (Novak Djokovic will not be playing while Rafael Nadal, Dominic Thiem and Roger Federer have already withdrawn due to injuries). Ugo Humbert and David Goffin have also pulled out of the tournament.

On the women’s side, world No 1 Ash Barty, Serena Williams and Naomi Osaka have pulled out of the event so far.

Which TV channels will broadcast the BNP Paribas Open?

As per the WTA tour website, WTA events are broadcast on beIN Sports in France, Amazon Prime Video in the United Kingdom, and the Tennis Channel in the United States. For broadcast partners in other countries, you can click on this link at the WTA Tour website.