Home » News » Djokovic on Sinner: “What stands out is his maturity”

Djokovic on Sinner: “What stands out is his maturity” 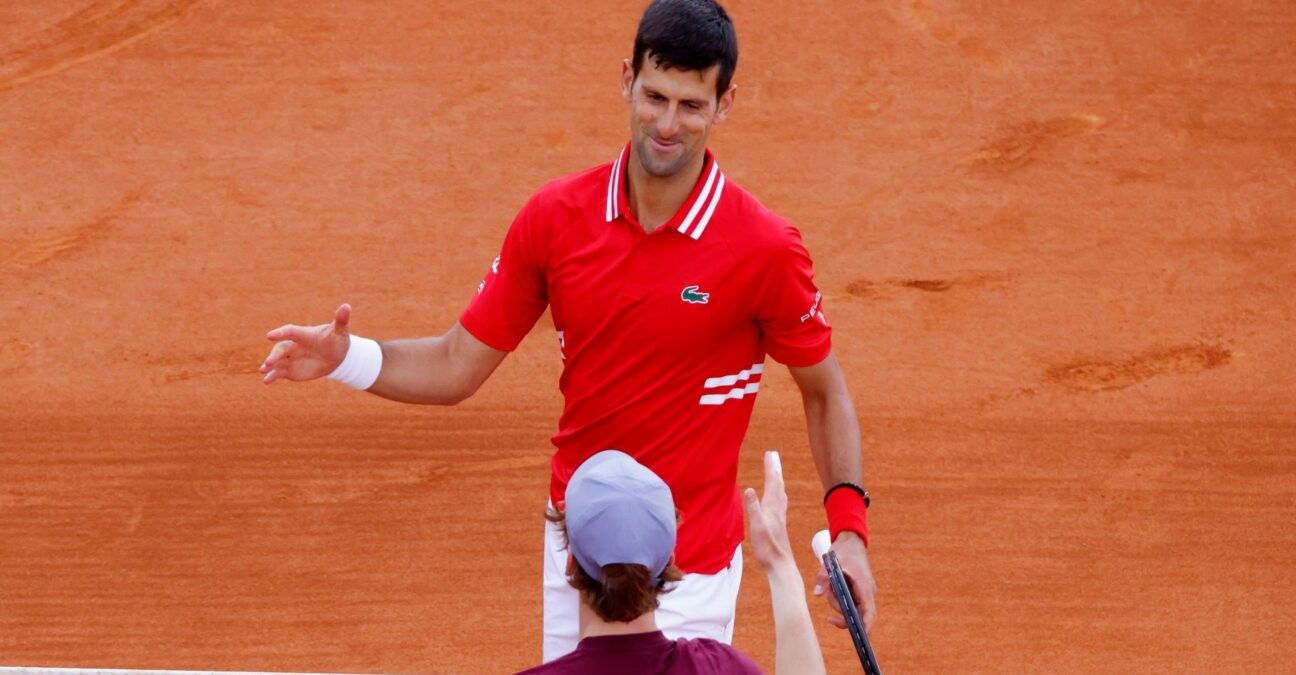 Novak Djokovic may have shown Jannik Sinner that there is still a gap between the top of the game and the rising Italian, but the world No 1 is in little doubt that the 19-year-old has everything required to make it to the very top.

Djokovic beat Sinner 6-4, 6-2 in the second round of the Monte Carlo Masters on Wednesday but the teenager’s performance, and his efforts over the last year, have caught the eye of the world No 1. 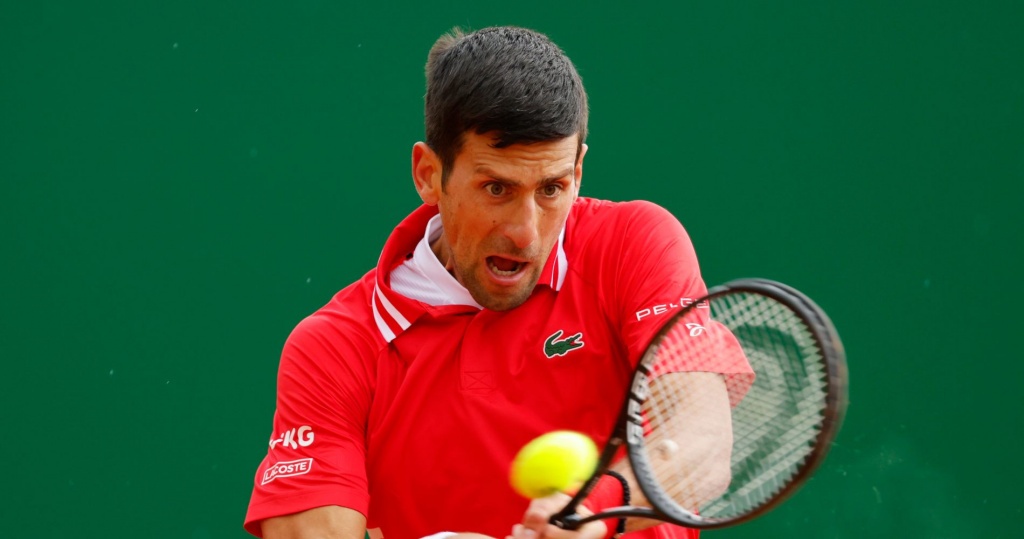 “I think he’s very talented player,” Djokovic told reporters. “He has established already himself at I feel like high level of the men’s game, playing Masters finals, winning already a couple of tournaments, for his age.

“I think what impresses me the most is his professionalism, his dedication to the everyday routines that he has to endure in order to play at such high level. I think this is why the consistency of his results is there. For a young player like this, what we normally would see and expect is he got a couple of good weeks here and there, but the consistency is not there until the young player matures.

“With him it’s different. He really has a good mindset. He seems more mature for his age than the rest of the guys with the way he’s playing and training. He’s got a good tempo. From the baseline he makes the other guy feel he’s got to run a lot. I like his game. I think he has an all-around game. He can play equally well on all the surfaces, which he has proven.”

Sinner reached his first Masters 1000 final at the Miami Open earlier this month and Djokovic said the presence of Riccardo Piatti in his coaching team bodes well for his future.

“Obviously there’s always things to improve, but he’s in good hands,” Djokovic said. “Riccardo is someone that I know very well. He was my coach when I was younger, around his age. I definitely wish him all the best. I’m sure the bright future is ahead of him.”