Home » News » Djokovic on “weird day” in Vienna: I did not feel like playing too much

Djokovic on “weird day” in Vienna: I did not feel like playing too much 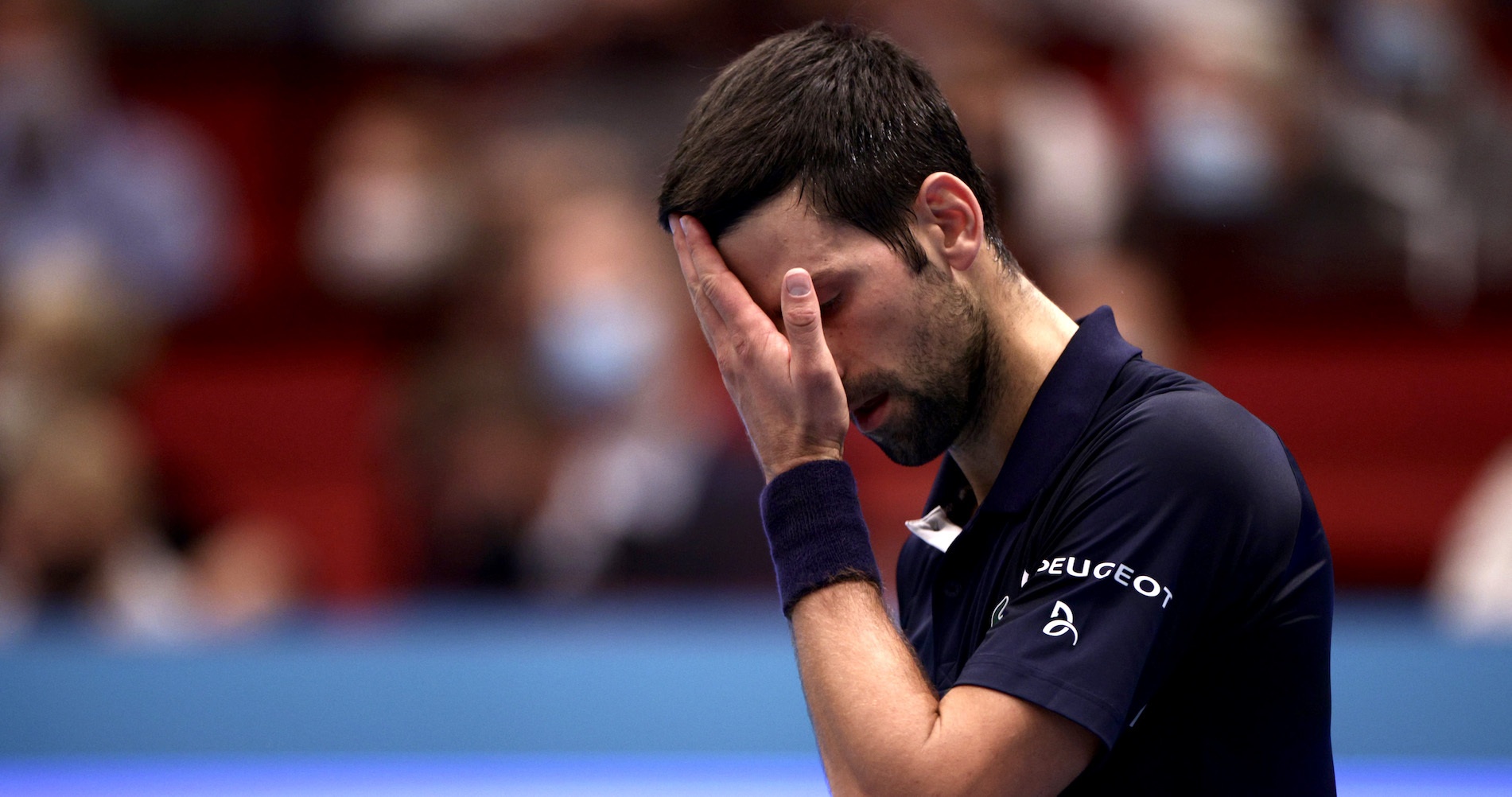 The last time Novak Djokovic lost to a player outside of the top 40, he was furious and his press conference barely lasted a few minutes. That happened after he lost to Marco Cecchinato at the French Open in 2018.

But following a defeat suffered at the hands of Lorenzo Sonego (6-2, 6-1) in the quarter-finals of the Erste Bank Open, the world No 1 was not angry with himself at all.

From the get-go it was obvious that Djokovic was not his usual self, two days after unofficially clinching the year-end No 1 ranking for the sixth time. The consequence was harsh – for the first time in his career he had lost a match winning less than four games – but the Serb did not seem particularly affected by it while he was talking to journalists about half an hour after walking off the court.

Earlier in the day, Djokovic posted on his Instagram story a photo of Amfilohije Radovic (83), Metropolitan of Montenegro and the Littoral, a prominent figure within the Serbian Orthodox Church. Radovic passed away on Friday.

“Yes, this is a very sad day,” Djokovic said. “I was privileged enough and honoured to have met him, to spend some time with him and to feel the beautiful energy he possessed. Although he is physically not with us anymore, I am sure that his spirit will be felt among us for a very long time.

“I think that we ought to remember him with a smile and to be grateful for everything that he has done, especially recently with the political turmoil in Montenegro. There was a lot at stake, particularly when it comes to the church; he was courageous in leading the way and he set an example in how to preserve and nurture our cultural heritage and traditions.” 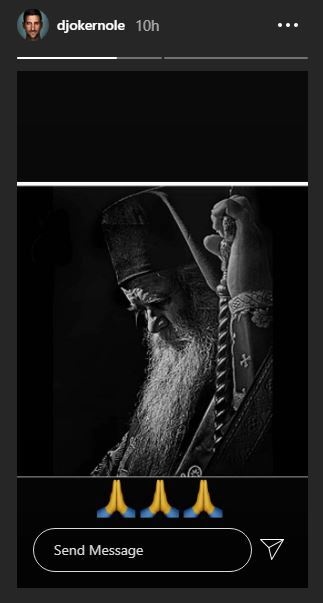 Djokovic was asked in what way had the news of Amfilohije passing away affected his performance since it seemed like he did not feel like playing.

“Yes, to be honest I did not feel like playing too much,” the 33-year-old admitted. “The sad news did have an effect on me, but not the extent that I could not play. I have come to Vienna with a goal and I have fulfilled it. This was admittedly a very weird day, but it is what it is. I move on and I am turning a new page. I am going to spend some time with my family, I am coming back to Serbia, which I am looking forward to. I will have a good preparation for London in order to have a strong ending to the season.”

As such, Djokovic is not reading too much into his defeat to Sonego and the similar feeling is overwhelming within his team as well. They are all pretty confident that Djokovic will be up to the task at the Nitto ATP Finals in London (November 15-22), where he will be seeking his sixth title (the last trophy coming in 2015).