Asked about reports that players may not be allowed to enter Australia until January, the world No 1 said he’s hopeful authorities will come up with a solution 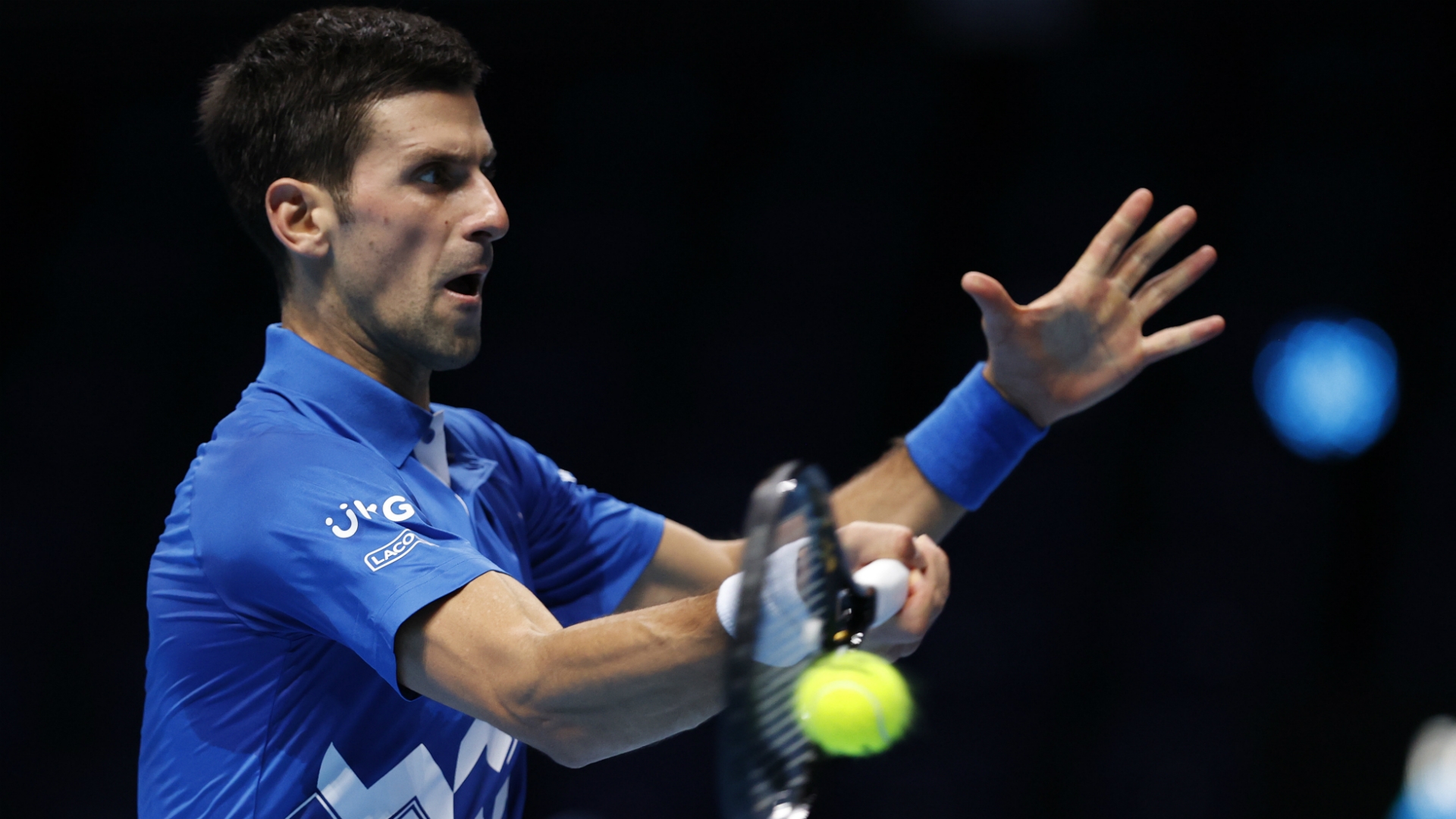 Novak Djokovic is urging the Australian government to support players heading into the Australian Open, the world No 1 calling for authorities to sanction lead-up tournaments while quarantining.

Victorian premier Daniel Andrews is confident the 2021 Australian Open will go ahead amid the coronavirus pandemic and concerns over international travel.

There have been reports pre-Australian Open events will be held in Victoria, rather than around Australia in cities like Sydney and Brisbane, in order to minimise travel ahead of the year’s opening Grand Slam in Melbourne.

Initial reports suggested players would arrive in Australia in mid-December to undertake mandatory quarantine of two weeks before competing, though the ATP has since pointed to plans for January.

Medvedev wins the group
Schwartzman is eliminated from contention
The winner of Djokovic v Zverev will advance to the semi-finals.#NittoATPFinals pic.twitter.com/vg6TC6aPO8

Options on the table

Asked about the looming Australian Open, defending champion and record-setting eight-time winner Djokovic told reporters following his ATP Finals loss to Daniil Medvedev on Wednesday: “There’s several options I hear that are on the table and I think Tennis Australia has been very communicative and very open with the process with us players.

“I’m very pleased with the way Craig Tiley and the other staff from Tennis Australia have been trying to fight for us as best conditions as is possible for the players. But it’s also not in their hands obviously, the government of Australia decides and Victoria on the conditions and restrictions and so forth.

“So we have to, as men’s and women’s tennis and the ATP, WTA, everybody involved, we have to consider what are the ramifications of maybe potentially some decisions that are going to be made in terms of the calendar in Australia and how that’s going to affect the Tour after that. I’m planning to play the Australian Open for sure, I would like to go there and I’m ready to quarantine for two weeks and whatever is necessary for me to be able to play.

“I hope that there’s going to be support and understanding from the Australian government for the players and for Tennis Australia and they will allow players to compete in the second week of quarantine and hopefully that’s going to help immensely with the calendar and everything and you won’t be then losing a week, you’ll be able to have a tournament or two prior to the Australian Open which for the majority of the players is important obviously for a lot of the players.

Sum up @DaniilMedwed‘s performance in one word!