It was a second Doha crown for the Spaniard, reversing the result from last year 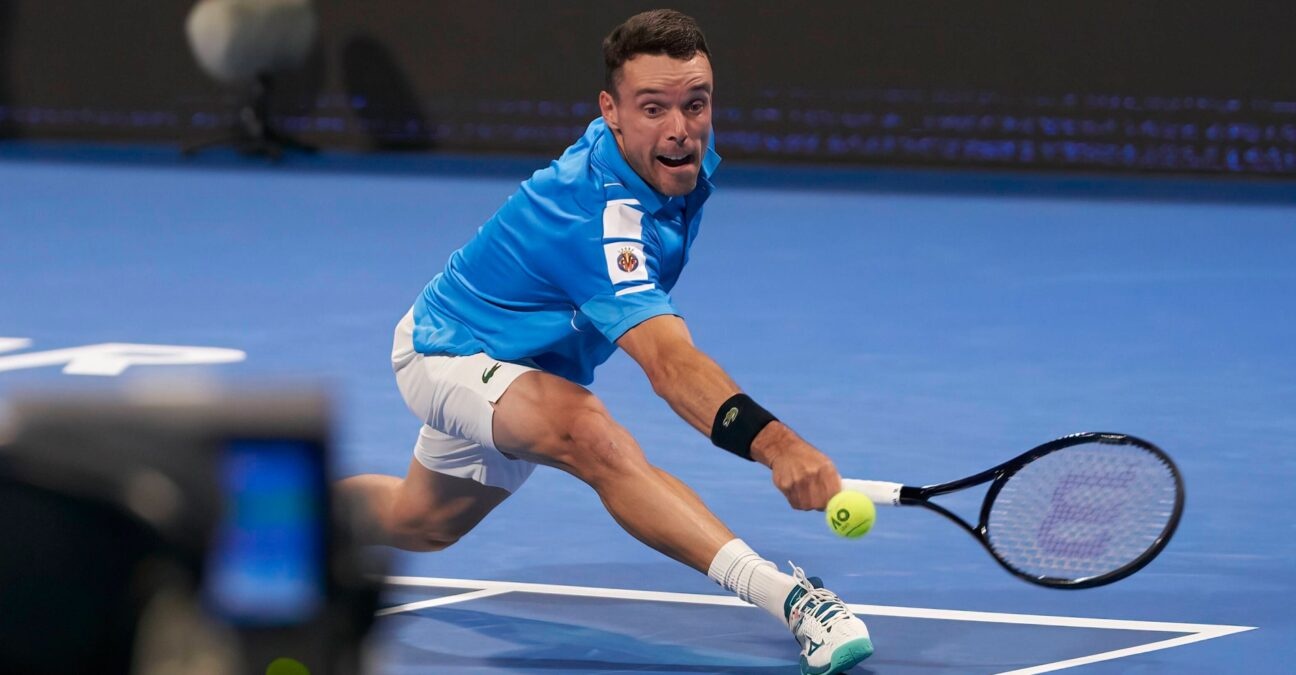 Roberto Bautista Agut turned the tables on Nikoloz Basilashvili in the Doha final to take the title 6-3, 6-4.

This is the Spaniard’s tenth tour-level title, and his second in Doha, having beaten Tomas Berdych to win three years ago.

But it is also his first title since 2019, and the victory clearly meant a lot to him.

“It has been a while since I lifted a trophy,” he admitted afterwards. “I have been working very hard to reach another final and to get the chance to win another title. It was a big dream for me to win a title and I have now won twice in Doha. It is very special for me and I am very happy.”

The 33-year-old Spaniard is a master at Doha, which is one of the two events he has won more than once in his career. Bautista Agut also won a pair of titles in Auckland (2016 and 2018) and he improved to 13-2 lifetime at Doha with his triumph. 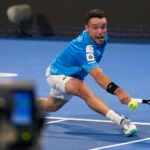