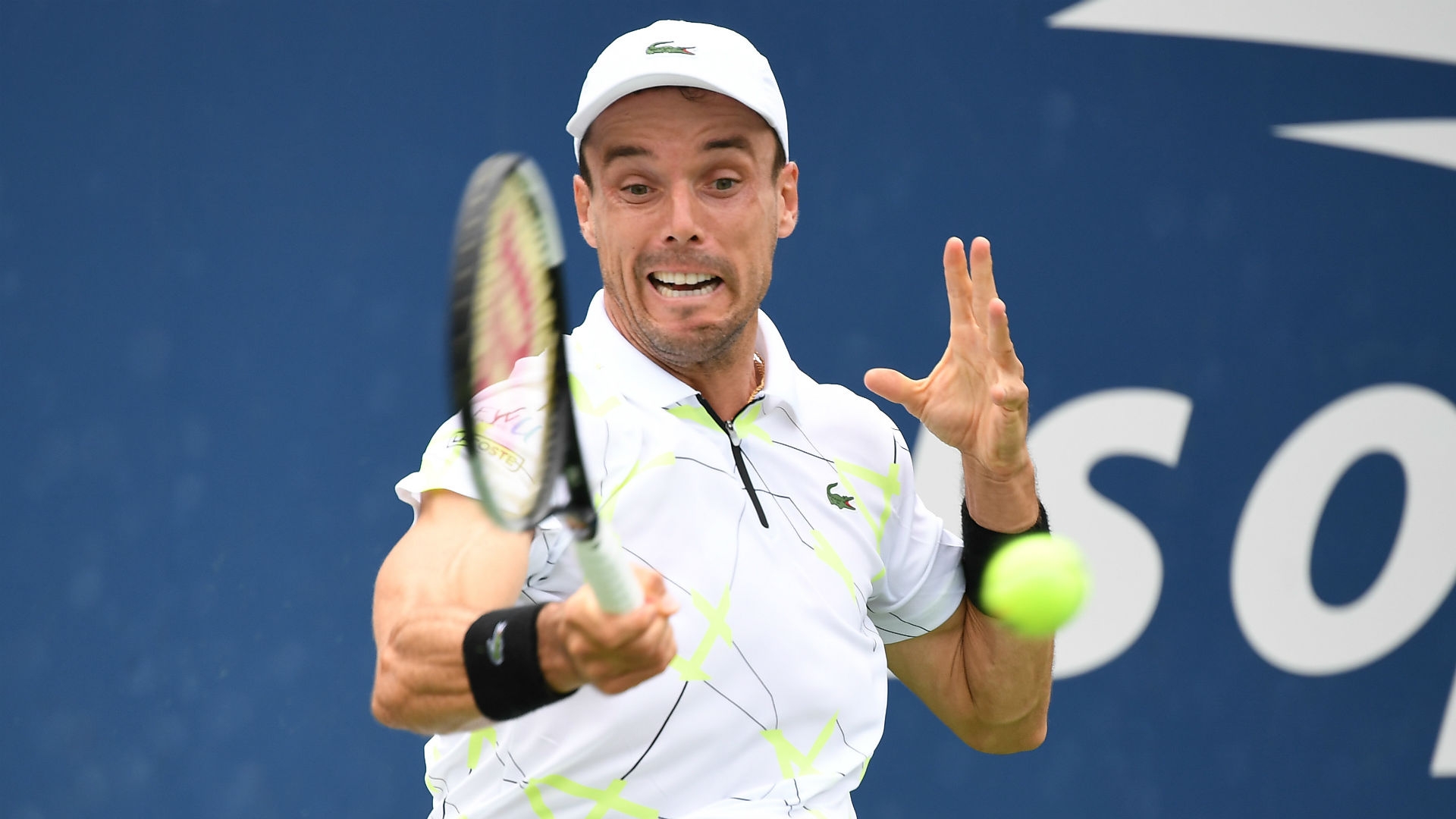 Roberto Bautista Agut labelled the quarantining of players ahead of the Australian Open a “complete disaster”, comparing it to prison.

After being exposed to coronavirus on flights to Australia, 72 players are in hotel quarantine for two weeks ahead of the tournament starting on February 8.

Players have hit out at the conditions, although tournament director Craig Tiley insisted on Tuesday most were happy to be in Australia.

But world number 13 Bautista Agut slammed the position players had been put in.

“These people have no idea about tennis, about practice courts, has no idea about anything, so it’s a complete disaster because of that, because the control of everything.

“It’s not Tennis Australia, it’s the people from the government.”

Victoria on Tuesday recorded its 13th consecutive day of no locally acquired coronavirus cases, with three of the four in hotel quarantine linked to the Australian Open.

Bautista Agut, a 2019 quarter-finalist at Melbourne Park, said two weeks in quarantine would be difficult.

“I was feeling very, very tight and I cannot imagine staying two weeks like this. It’s really, really tough.”