Dominance has been a theme for Roberto Bautista Agut and Nikoloz Basilashvili over the years at Doha. 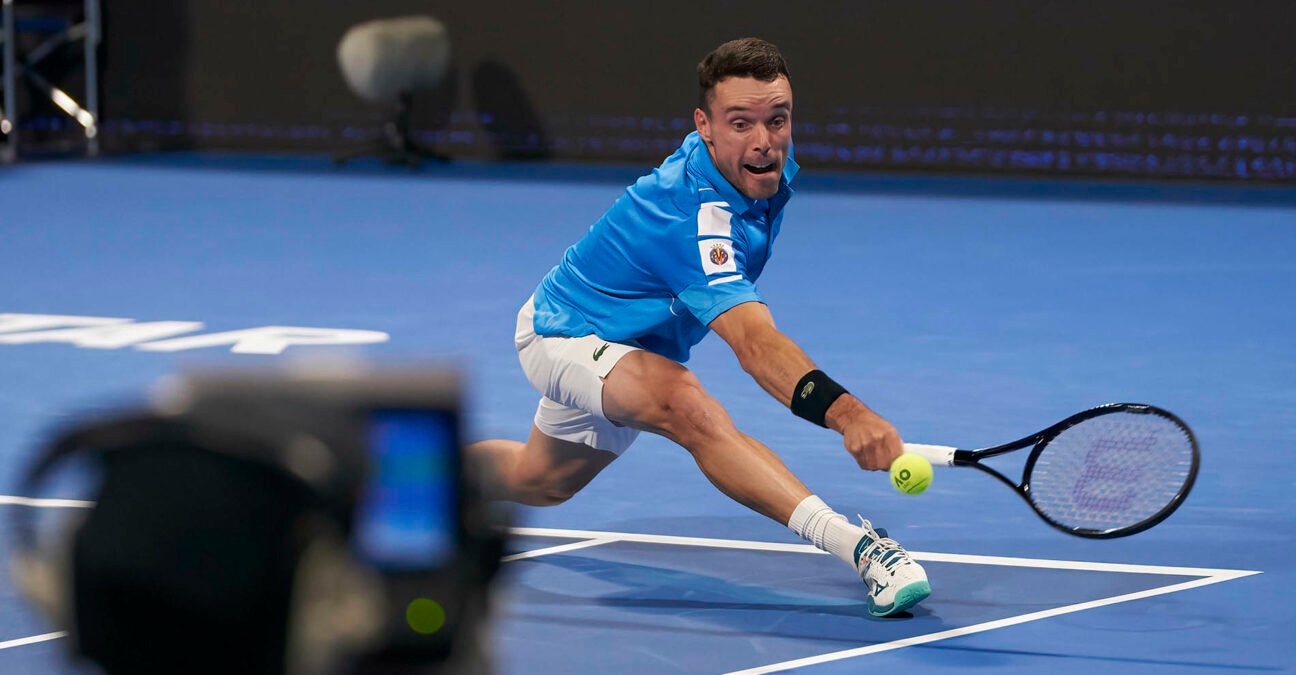 Roberto Bautista Agut was pushed to the brink by Karen Khachanov on Friday in Doha, but the third-seeded Spaniard pushed back and rallied for a thrilling 2-6, 6-3, 7-5 triumph to earn a spot alongside Georgia’s Nikoloz Basilashvili in the final.

It was Basilashvili who came through in straight sets against Bautista Agut last year at Doha (7-6(5), 6-2), and the world No 22 demonstrated his dominant form once again on Friday as he lashed his way past France’s Arthur Rinderknech, 6-4, 6-2. 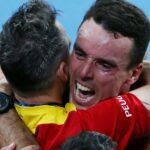 Basilashvili – Something about Doha

Like he did in 2021, Basilashvili has resurrected his season, entering the tournament in dismal form before switching on his dynamic game and powering into the final.

Last year in Doha the Georgian was riding a five-match losing streak but hit the ground running in Doha and eventually tore past Bautista Agut in the final; this year Basilashvili snapped an eight-match losing streak in the first round. He says the setting just suits his game.

“I think lights here, lights are really good,” he said on Friday. “I see ball really well. In general, conditions are suitable. It’s really heavy conditions here, and it’s really suitable for my game. Not like completely, completely that I would say that I feel the best here, but I see just ball really good, so it makes it easy to approach to the ball.”

Doha has been a happy hunting ground for Both Basilashvili and Bautista Agut. The finalists have a combined record of 24-5 with two titles at Doha. Bautista Agut is 12-2 lifetime at Doha, with a title in 2019 and a runner-up finish last year. Basilashvili sports a 12-3 record – the 2021 champion also notched a quarterfinal in 2018.