World No 3 Dominic Thiem, who participated in the ill-fated Adria Tour, has tested negative for Covid-19 for a fifth time. As a result, he is set to play in an Austrian exhibition on Thursday and in the UTS this weekend, he said on his social networks on Thursday. 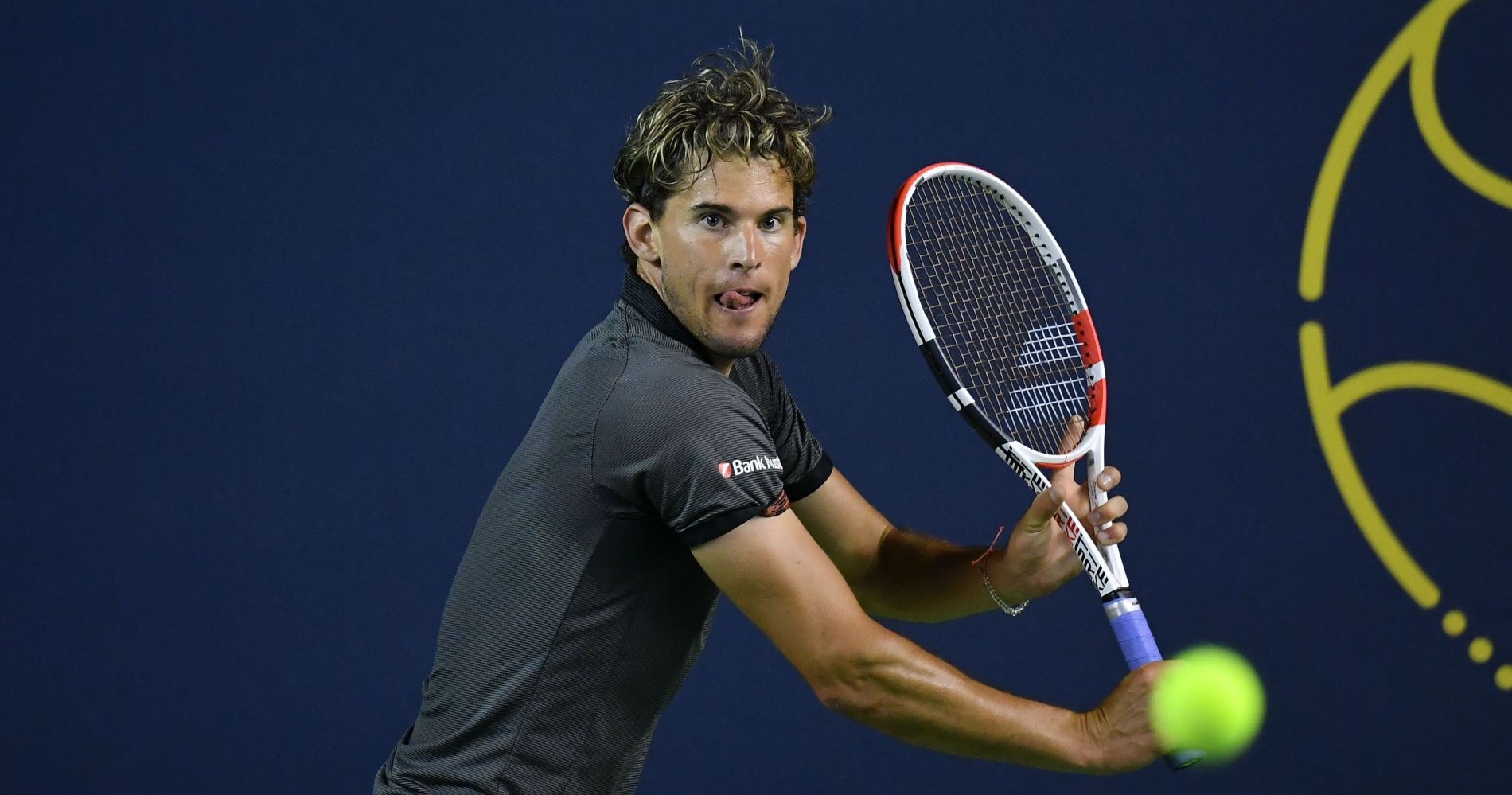 Dominic Thiem against Stefanos Tsitsipas at UTS in June 2020

The winner of the Belgrade stage of the Adria Tour, Thiem probably didn’t expect what would happen in the 10 days following his Serbian triumph. As expected, the Austrian quickly made his way to Nice, where he competed in the second weekend of the Ultimate Tennis Showdown on June 20, 21.

But on Sunday evening he learned that Grigor Dimitrov had tested positive for Covid-19, as well as Borna Coric, Victor Troicki and later, Novak Djokovic. All four players took part in the Adria Tour, where social distancing measures were not respected. Notably, they also had physical contact with children, wore no masks and partied hard at the end of the tournament.

Sascha Zverev, Marin Cilic and Andrey Rublev, as well as Donna Vekic, who played in a guest match at the Adria Tour, all tested negative but announced on social media that they will self-isolate for a period of 14 days, as a result.

On Thursday, the world No 3 disclosed that he had tested negative for Covid-19 for the fifth time, and shared his views on the subject on his Instagram account.

“I was shocked when I got the news from the Adria Tour. We played without any audience for weeks, so we have been more than happy about the fans at the event”, Thiem said in a statement on his Instagram account..

“We trusted the Serbian government’s corona rules, but we have been too optimistic. Our behavior was a mistake, we acted too euphorically. I’m extremely sorry. I’ve now got tested five times within the last 10 days and the result was always negative. I wish everyone who is infected all the best and a quick recovery.”

As nobody tested positive for coronavirus at the Ultimate Tennis Showdown, which takes place behind closed doors, Thiem will now refocus on tennis. Later on Thursday, he will play an exhibition in Vienna against Denis Novak. Then he will be back at the Mouratoglou Academy for UTS Day 5. He is scheduled to play against David Goffin on Saturday and against Matteo Berrettini on Sunday.