Federer “really pumped up” for comeback at Qatar Open

Roger Federer traveled to Doha on Friday as he gets ready for his comeback tournament, the Qatar Open. The 39-year-old will be playing next week for the first time since the 2020 Australian Open. 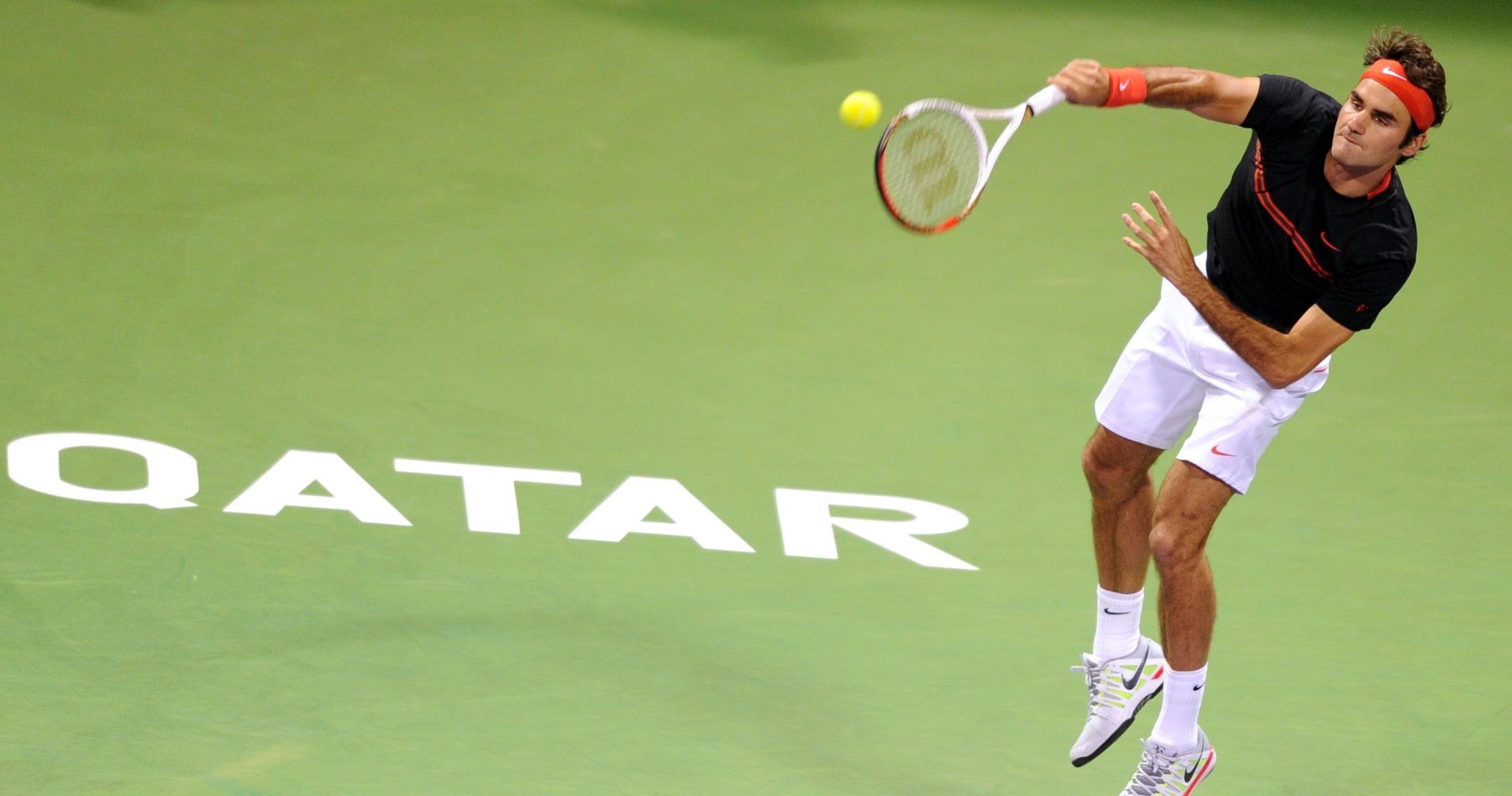 Or — to be more specific — it took an actual plane flight.

Federer flew to Doha on Friday after posting a video to inform his fans and social media followers of his travel plans. It is there where the 39-year-old will begin his comeback at next week’s Qatar ExxonMobil Open.

“So he we are, about to take off to fly to Doha,” he said. “It’s been a year since my last travel to any event. You can tell I’m very excited. This may be also a moment where I can thank all the people involved who made this possible. It’s been a long and hard road. I know I’m not at the finish line yet, but it’s good. I feel like I’m in a good place; I’ve been practicing very well. Just really pumped up.

“I hope you guys are going to tune into watch it and I hope I see you again very soon. Take care everybody.”

Federer began the “countdown to Doha” last week and posted another update from practice earlier on Friday.

Last practice before ✈️
Feeling 💪🏼 and ready to go! pic.twitter.com/kkvQTFvWE4

Federer’s return in Doha will mark his first appearance in more than a year. The 20-time Grand Slam champion last played at the 2020 Australian Open, where he reached the semi-finals in dramatic fashion before losing to eventual champion Novak Djokovic. A back problem plagued Federer in that loss, but it was knee issues that led to his 13-month absences. Multiple surgeries put him out for the remainder of the 2020 season.

Federer will be the No 6 player in the world while playing in Doha, as Stefanos Tsitsipas will pass him for the fifth spot by virtue of the Greek’s current semi-final run at the ABN AMRO World Tennis Tournament. That won’t have any impact on the seedings in Doha, however. Federer will be second behind world No 4 Dominic Thiem.

The draw ceremony will take place on Saturday. Main-draw matches begin on Monday, the same day that Federer will be overtaken by Djokovic for the most-ever weeks spent at the top of the ATP rankings.