Home » News » Federer would have played Australian Open if he had been fit, says biographer

Federer would have played Australian Open if he had been fit, says biographer

There have been various stories flying around about the Swiss’s plans for 2021 – and now his biographer is the latest to add his version. 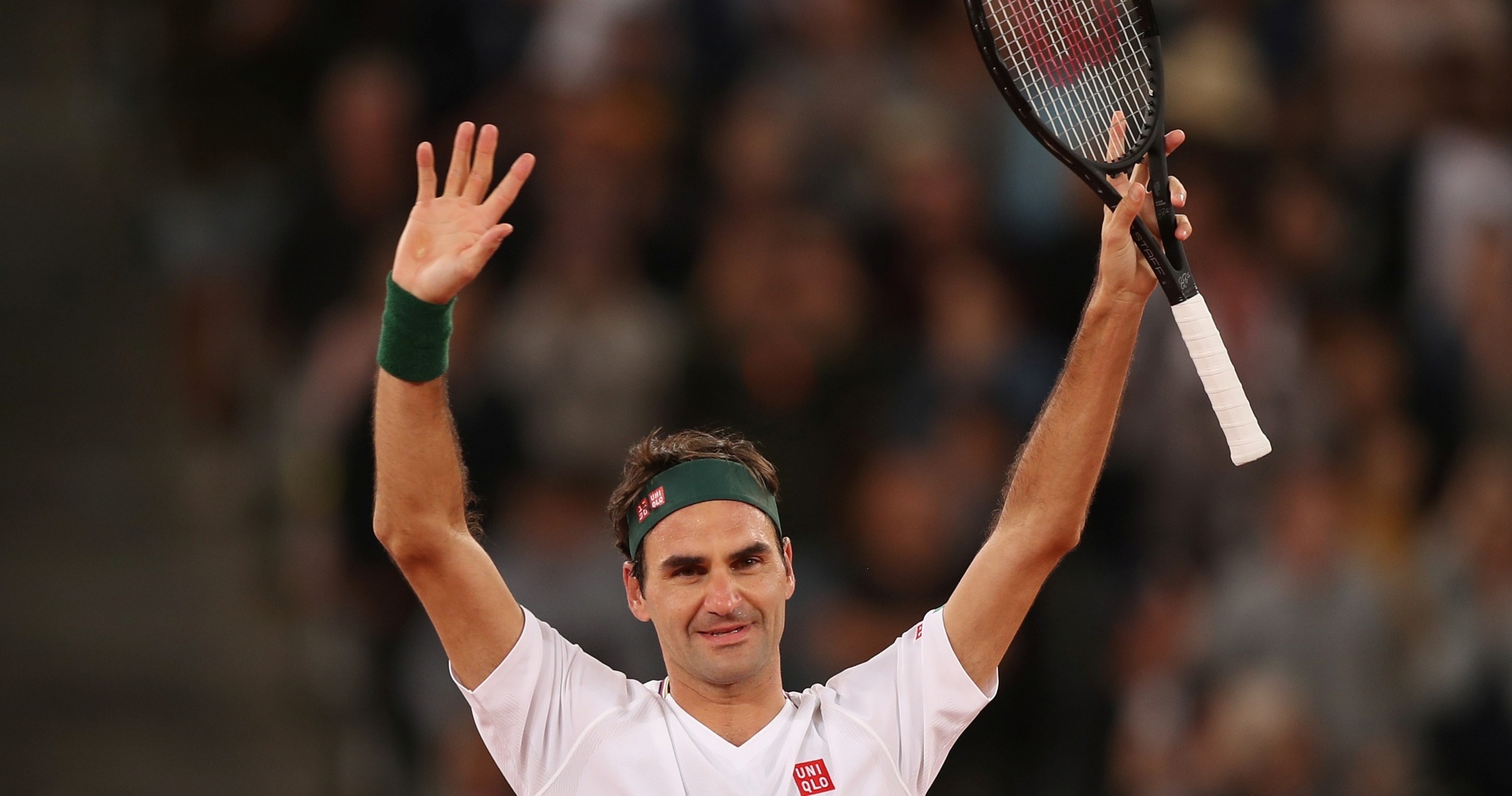 The player relations director of the Australian Open said earlier in the week that Roger Federer chose not to play the tournament due to the strict quarantine rules – but the Swiss star’s biographer begs to differ.

Roger Federer’s biographer has contradicted the idea that the Swiss chose to swerve the Australian Open just because of quarantine – and said that had he been fit, he would definitely have been in Melbourne.

Federer has not spoken directly about his plans for the year – but others have done so for him.

At the start of 2021, his agent, Tony Godsick, announced that the 20-time Grand Slam champion would be withdrawing from the Australian Open, predicting a return at the end of February, and explaining that Federer’s knee had not fully healed.

Then André Sá, former world No 55 and now in charge of relations between the players and Tennis Australia, gave another story. He said he had spoken to Federer, and his decision had been influenced by the stringent quarantine protocols required to play the tournament.

“I spoke to him a month ago,” said Sá, “and he had two options. The first was to come with his whole family in quarantine. The problem was that [his wife] Mirka and the children would not be allowed to leave the (hotel) room. They would have had to stay there for 14 days. Only the players are allowed out, for training purposes only. Mirka did not approve of this idea. The other option was for him to come alone, but he should have spent at least five weeks away from his family and children. He said, ‘Dude, I’m 39 years old, four kids, 20 Grand Slam titles… I’m no longer at a point in my life where I can spend five weeks away from my family.” 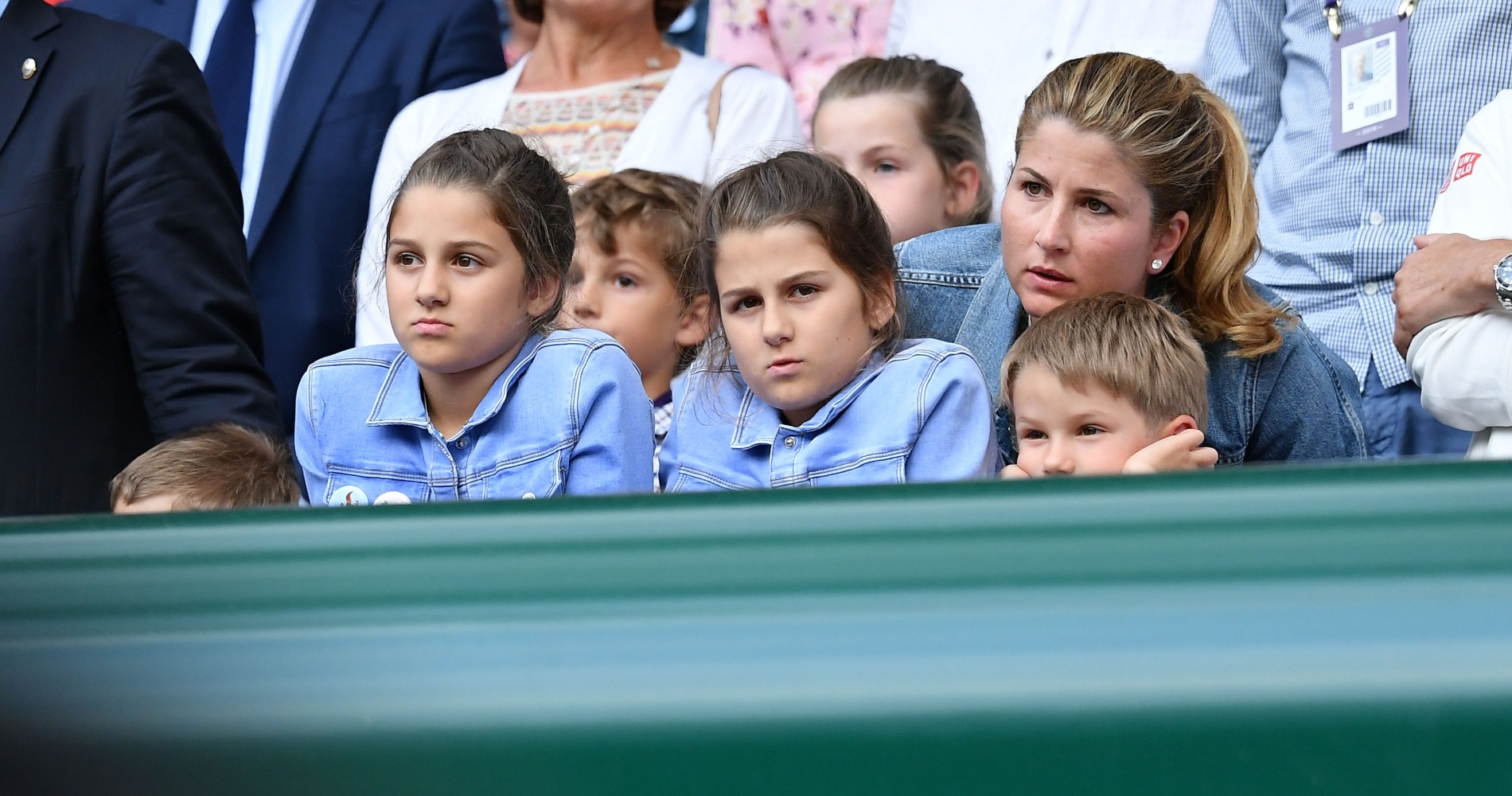 That indicated that Federer’s knee was perhaps ready for competition, if his decision was solely based on quarantine rules.

However, Simon Graf, Federer’s biographer, has since dismissed Sá’s explanation.

“I hate to destroy the narrative. But Roger Federer would definitely have played at the Australian Open had he been fit to compete at the level he wished for. I am quite optimistic, though, he will play in Dubai mid-March,” Graf wrote on Twitter.

I hate to destroy the narrative. But @rogerfederer would have definitely played at the @AustralianOpen had he been fit to compete at the level he wished for. I am quite optimstic, though, he will play in Dubai mid March. https://t.co/LiztTdnGEl

Federer has not played since losing to Novak Djokovic in the semi-finals of the 2020 Australian Open, the former world No 1 has the luxury of being able to take all the time necessary to fully recover. Thanks to the change in the ATP rules, which calculates his ranking over 24 months due to the pandemic, he will keep the points he obtained in Melbourne last year, which means that despite more than a year without competition, he will still be in the top 10 when he returns – if this happens, as expected, at the end of February or early March.