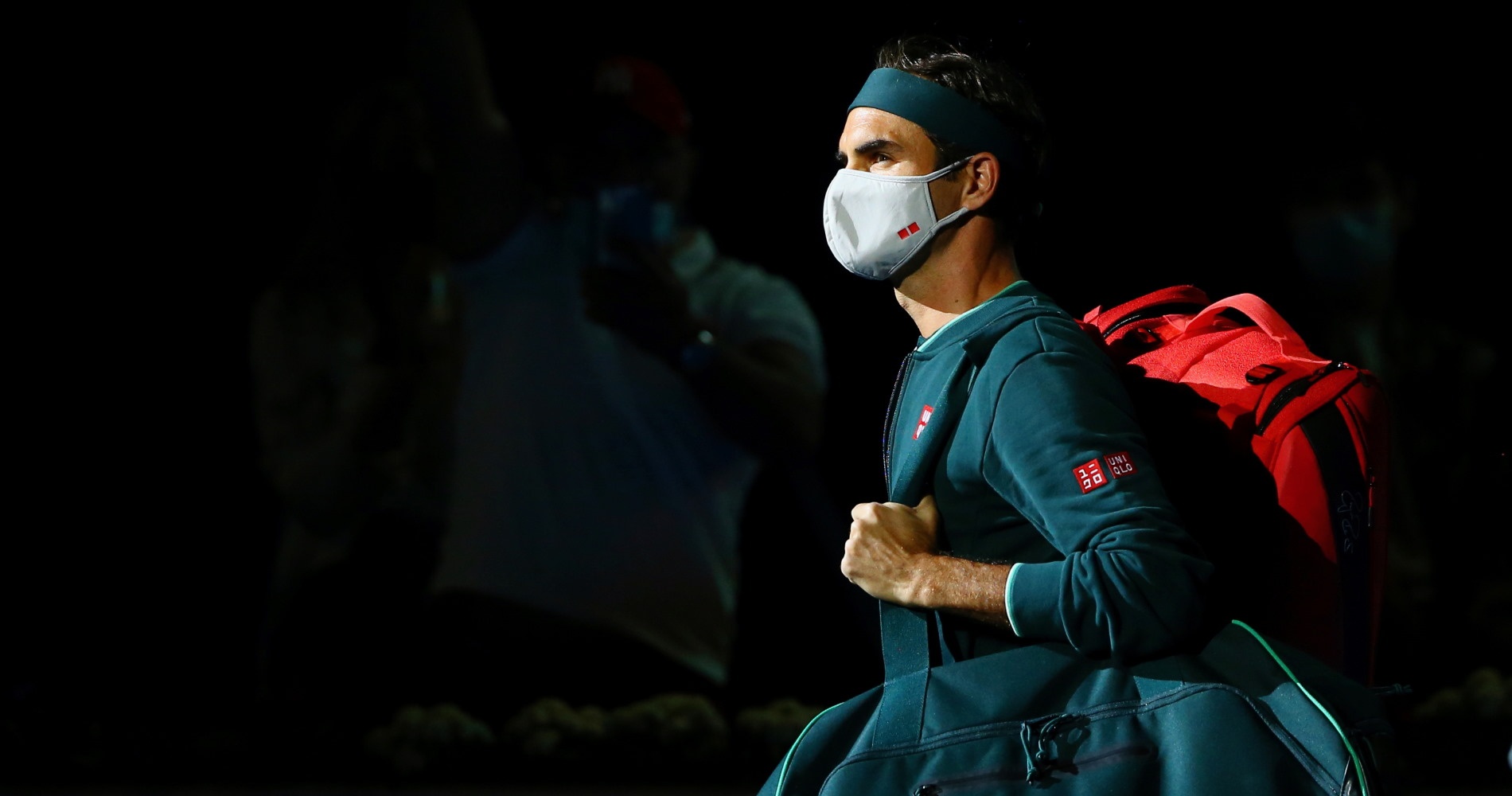 Roger Federer’s hopes of a fairytale title on his return from injury were cut down by the big-hitting Georgian Nikoloz Basilashvili as the world No 42 came from behind to beat the 20-times Grand Slam champion 3-6, 6-1, 7-5 in the quarter-finals of the ATP event in Doha on Thursday.

The 39-year-old, who played superbly to beat British world No 28 Dan Evans in his first match in more than 13 months, looked a little jaded but still had match point in the deciding set only for Basilashvili to come through to set up a semi-final against American Taylor Fritz.

“It’s unbelievable, he’s one of the greatest of all time and to just play him means so much to me,” Basilashvili said. “I’m very happy he has come back to play again and for sure, to win against him is a dream come true for me. He was always my idol…I’m extremely happy”.

“He’s the best player of all time in my opinion and off the court and unbelievable person. I’m so happy.”

After two hours, 18 minutes of battle against Evans, Federer looked a little stiff at times, his movement perhaps not quite as dynamic as it had been in his opener.

But after saving break point in his opening service game, Federer showed beautiful touch on the drop shot and then broke the Basilashvili serve in the fourth game, thanks to a backhand down the line winner. He saved two more break points in the next game and held on to take the first set after 38 minutes, finishing it with his seventh ace.

Basilashvili’s win over John Millman was his first since Antalya in the first week of 2021 and in 2020, he lost 20 of his 21 matches after the Tour resumed following the five-month break because of the Coronavirus pandemic. But having also beaten Malek Jasiri in the second round, he was carrying momentum and confidence and he hit back early in the second, a backhand pass leaving the on-rushing Federer stranded at the net as he broke for 2-0.

Federer had three chances to get the break straight back as he forced 0-40 on the Georgian’s serve in the next game but after missing a backhand return on the first one, he was outhit on the other two and Basilashvili forged ahead 3-0.

At 4-1, Basilashvili dug himself out of a hole when he held from 0-30 and then broke Federer a second time before closing out the set in style.

We’re headed to a third set in Doha.

The weight of Basilashvili’s groundstrokes were giving Federer trouble, a far cry from their first meeting, when Federer dropped just five games at the Australian Open five years ago.

His serve was also proving more and more effective but the Swiss refused to yield ground on the baseline, keeping his nose in front thanks to good serving. Battering the ball on both sides, the Georgian had break point at 3-3 but Federer saved it with a vicious slice. He saved a second with a big forehand and a third with a big serve as he moved ahead again 4-3.

Serving at 4-5, 30-15, Basilashvili challenged a call on the baseline but the ball was called in, and then a mishit backhand forced match point but Basilashvili found a big forehand when he needed it and held serve for 5-5. In the following game, Basilashvili continued to attack and he finally got the breakthrough he wanted, breaking for 6-5 and then, after missing with his first two match points, snatching his third for only his fifth win over a top-10 player.