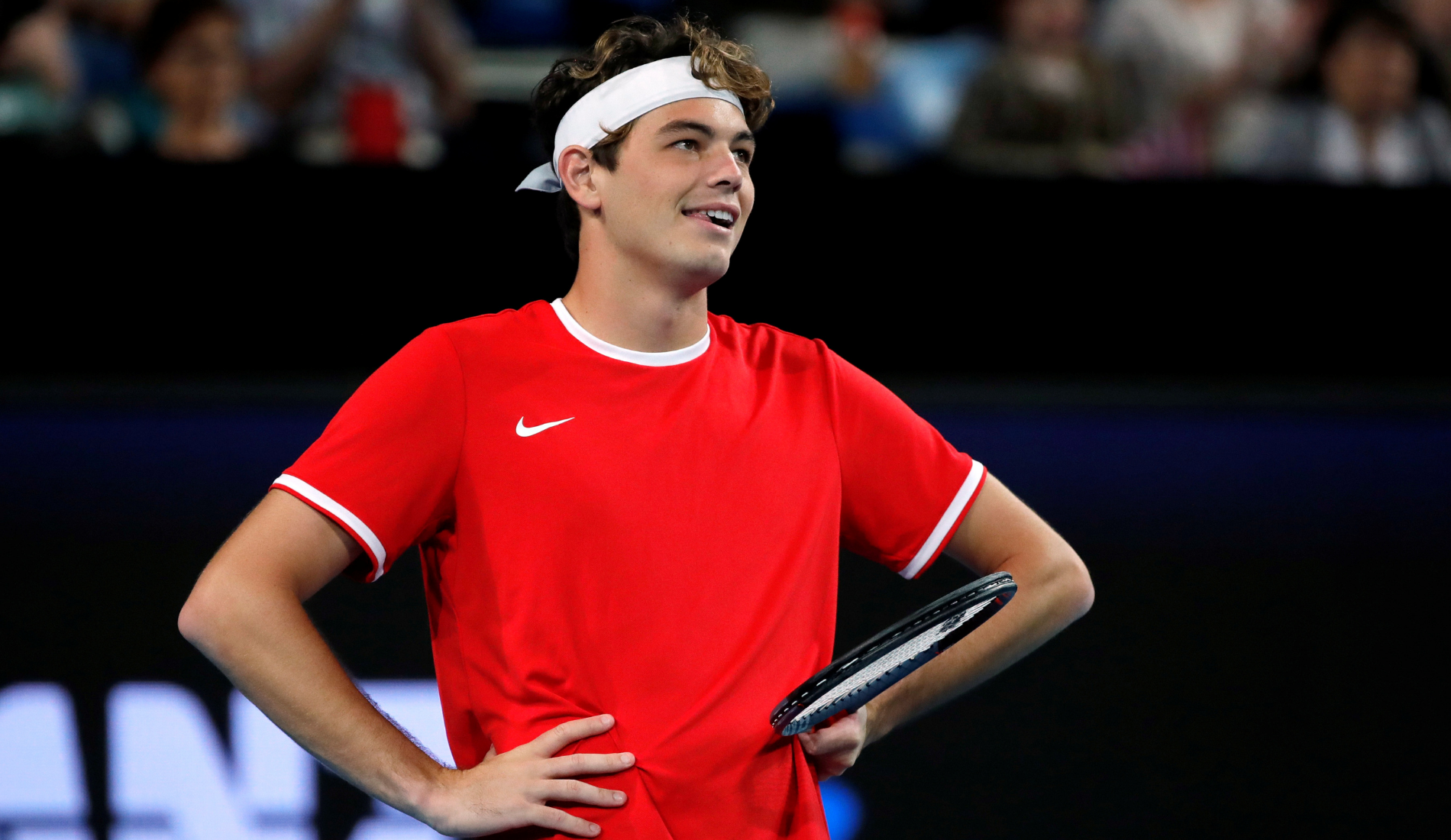 One so far – he won on the grass at Eastbourne in 2019, beating American Sam Querrey in the final. His first final on tour came in Memphis in 2016, against Kei Nishikori. His others have been against Alex de Minaur in Atlanta in 2019, Diego Schwartzman at Cabo San Lucas in the same year, and against Rafael Nadal in the final of the ATP 500 in Acapulco earlier this year.

Who is Fritz’s coach?

Taylor Fritz has yet to reach the second week of a Grand Slam. He has reached the third round of all of the Slams except Wimbledon, where he has never got past the second round.

After his Acapulco final against Nadal, the American reached the heights of world No 24 on March 2, 2020.

According to the ATP Tour website, Fritz has won $4,748,464 since the start of his career, in singles and doubles.