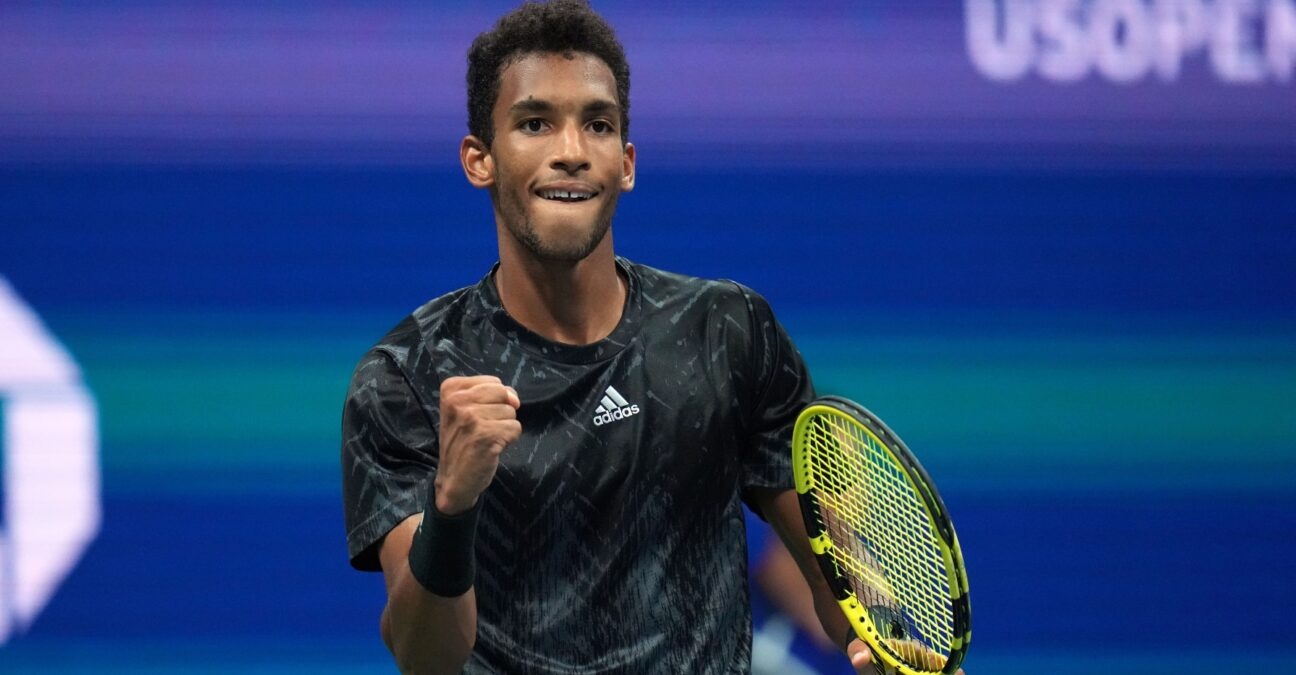 Canadian Felix Auger-Aliassime broke into the world’s top 10 for the first time in his career on Monday after a year in which which he reached his first Grand Slam semi-final at the US Open.

The 21-year-old went 38-24 on the year and reached the final of the warm-up event before the Australian Open and then on grass in Stuttgart, but has still to win his first ATP Tour title, losing in the final on eight occasions.

“The ranking is good,” Auger-Aliassime said after losing in the semi-finals of the Stockholm Open last week. “I’ve reached that objective. On the other hand, I couldn’t win a title this year, I had a chance this week, I couldn’t do it. I have to live with the consequences and that’s it.”