Gael Monfils will be eyeing his second ATP title in as many weeks when he defends his Rotterdam Open crown against Felix Auger-Aliassime. 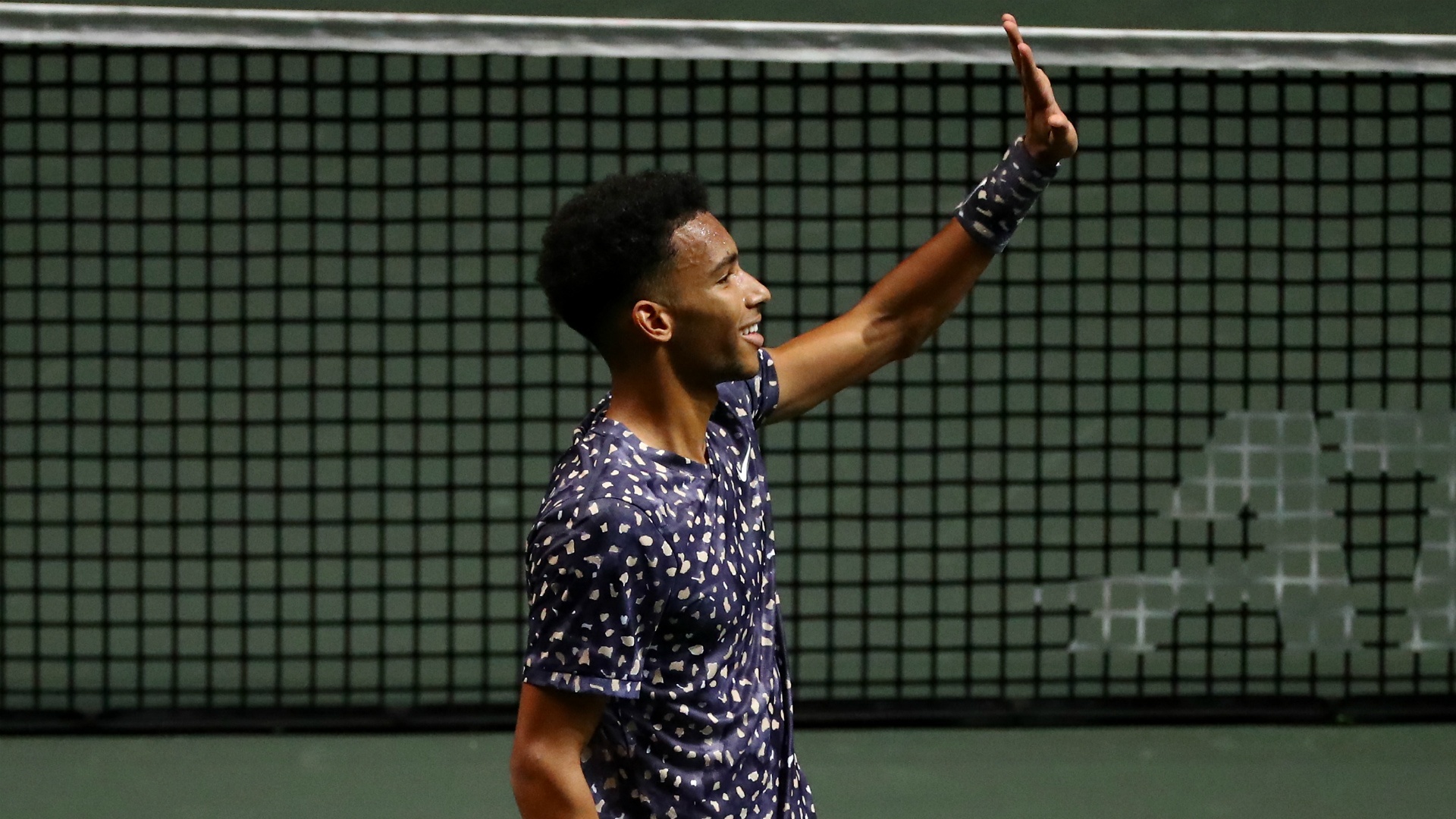 Felix Auger-Aliassime got the win in Acapulco.

Canadian teenager Auger-Aliassime will be seeking his first ATP Tour title after losing all three of his showpiece matches in his breakout campaign last year.

He sealed his place in the final with a 7-6 (7-2) 6-4 victory over Pablo Carreno Busta in a contest lasting one hour and 49 minutes on Saturday.

Unseeded Auger-Aliassime sent down 16 aces, one of which came on match point, and lost only three of his 48 points on first serve, saving all of the four break points he faced in an impressive outing.

“I was serving the best I’ve ever served in that first set and then played a solid tie-break,” he said after reaching his first final on a hard court.

“In the second set, things got interesting with that long third game [when Auger-Aliassime broke]. I was thinking, ‘If this goes my way, it might be tough for him’. So, I really pushed to get through.”

The reigning champ is back in the @abnamrowtt final!

Monfils is eyeing back-to-back triumphs, having come into this tournament after winning the Open Sud de France on home soil last week.

He defeated Filip Krajinovic in the semi-finals there and repeated the trick against the Serbian this time, winning 6-4 7-6 (7-5) in a display that saw him hit 35 winners.

“It would be great [to win this title again],” said the Frenchman, who like Auger-Aliassime sealed his victory with an ace.

Monfils, who only gave up one break point against Krajinovic, has never played Auger-Aliassime before.

“Felix is a great guy, a humble guy,” said Monfils.

“He is very strong, very talented guy. Definitely, I expect a tough match, but a cool match because I think we might see him for a long time in this stage of tournaments.”