Felix Auger-Aliassime will end 2020 as he began it, just outside the top 20 after a fourth straight defeat in Sofia on Wednesday 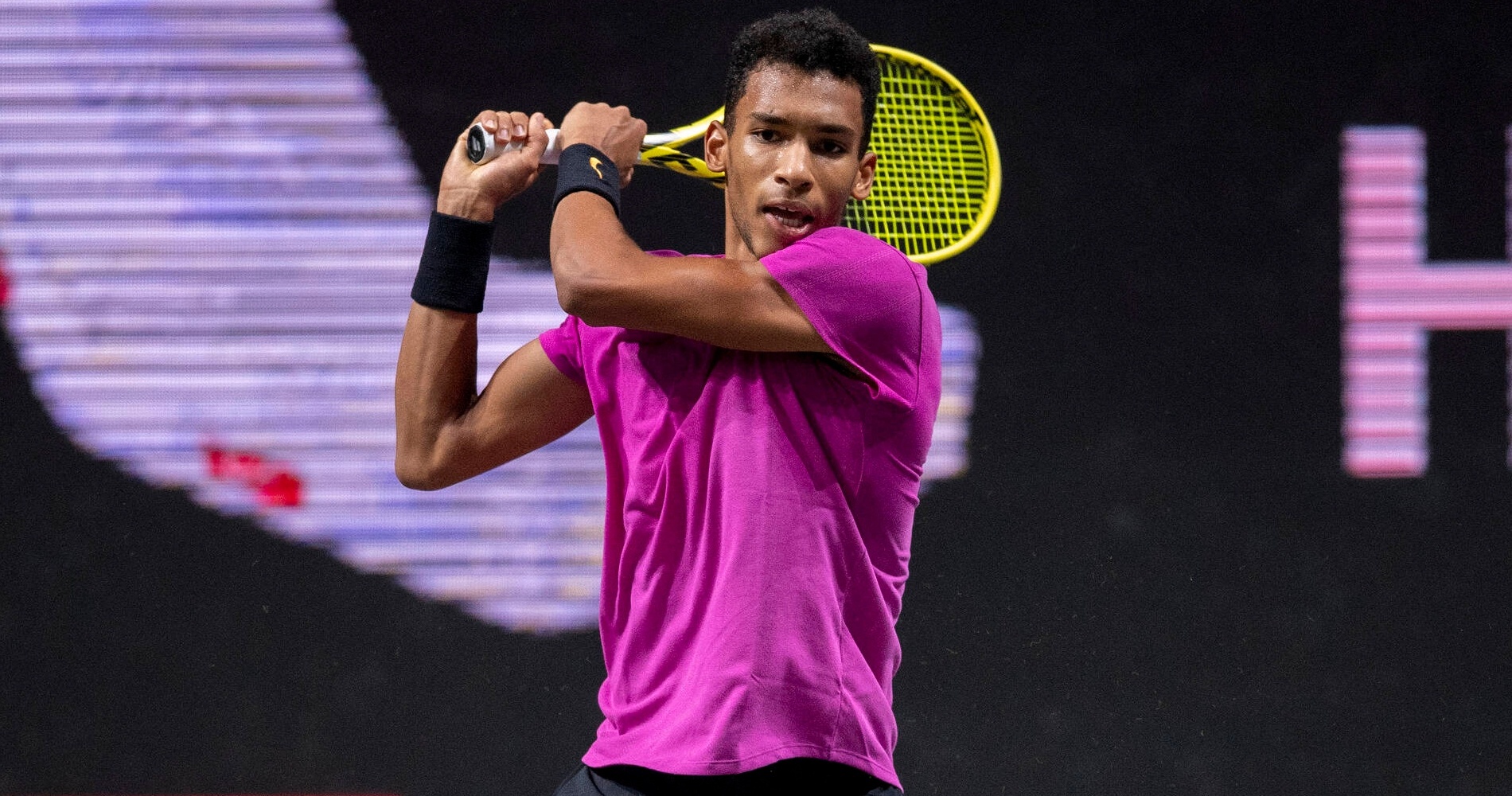 Just like his fellow Canadian Denis Shapovalov, Felix Auger-Aliassime must be looking forward to the off-season.

The Canadian will end the year as he began it, ranked No 21, but with a bit of a bad taste in his mouth after he was dumped out of the Sofia Open on Wednesday, going down 6-4, 6-4 to Salvatore Caruso of Italy, the world No 82.

There’s no doubt Caruso is another Italian going places but it was a sorry end to 2020 for No 2 seed Auger-Aliassime, who hit five double faults in what was his fourth defeat in a row, following first-up losses in Paris and Vienna, all the more disappointing after his run to the final and semi-finals of the two Cologne events.

The 20-year-old, who must be exhausted after playing all but one week since the Tour resumed in August, hit five double faults and too many unforced errors and his woes were summed up by Canadian journalist Tom Tebbutt, who penned this handy summary.

Shapovalov, who lost in straight sets to Radu Albot in his first match, may not be quite finished for the season yet, though. As Tebbutt pointed out, the left-hander is the second alternate for the Nitto ATP Finals and if he decides to take up the option, he will spend next week in London, ready to play should two of the eight qualifiers get injured.