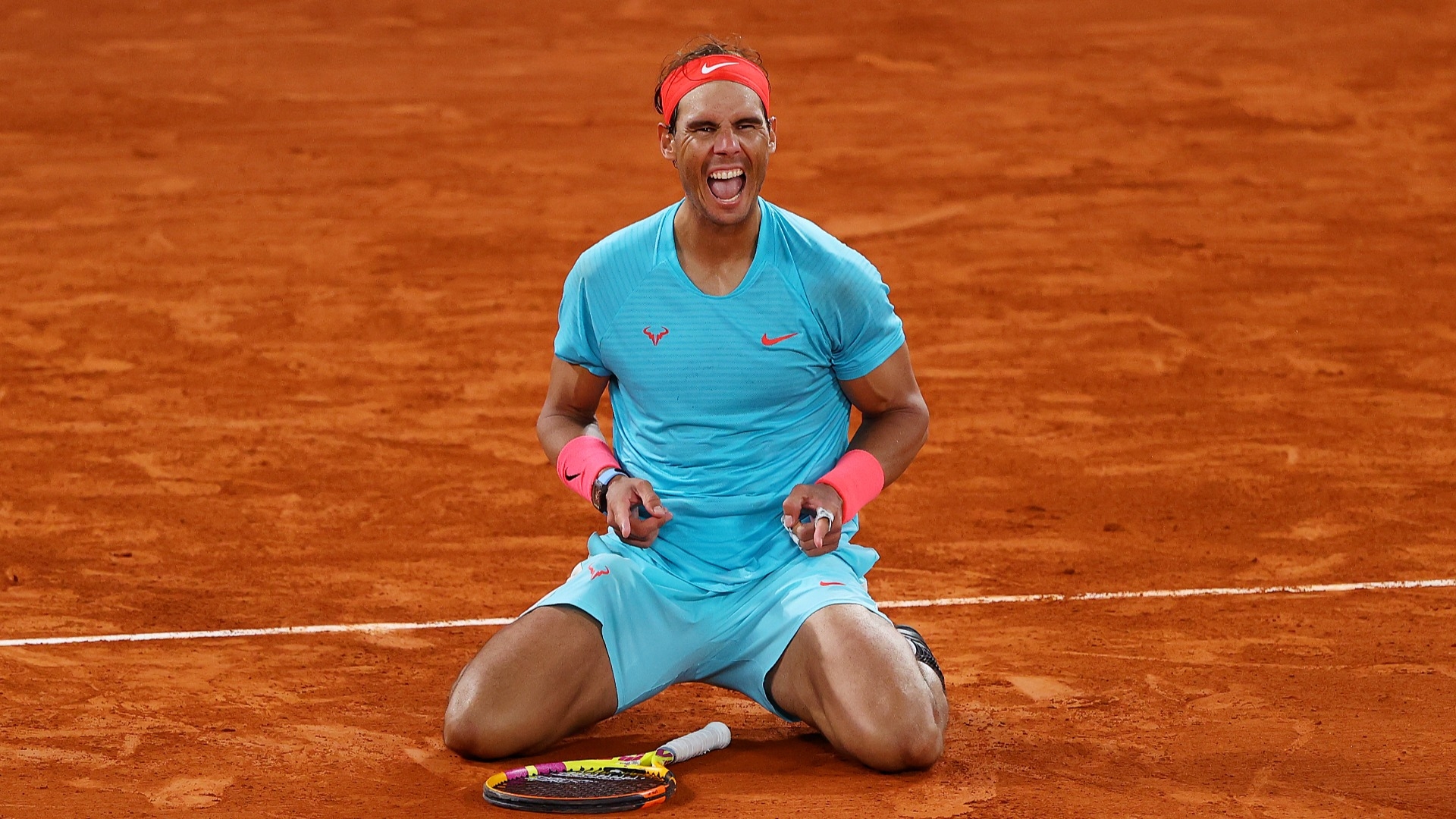 – Why is this a memorable moment: By winning his 13th Roland-Garros, Nadal became the first player, man or woman, to have won the same tournament that many times. A new major title, the 20th, which also allowed him to equal Roger Federer’s record in the number of Grand Slams won.
– The highlight: Nadal won the first set in the final 6-0 against the world No 1 – a demonstration of superiority, at home, at Roland-Garros, against his great rival of recent times, in unusual conditions (in autumn, under the roof, with new balls).
– The statement: “I worked as I had to do with my team, with a clear program. As a team. I am surrounded by great people. In a way, today, having played at this level, I dedicate it to all those who helped me. I realise that most people will see me with the trophy, will say to themselves, ‘Hey, he won again’. It’s much more complicated than that, I tell you.” – Rafael Nadal

Rafael Nadal brushed away talk of his record-equalling haul of grand slam triumphs as he focused on his Roland-Garros “love story” after another French Open win.

It was the Spaniard’s 13th success on the red clay of Paris, raising his own benchmark further, and his long relationship with the crowd in France was at the forefront of the champion’s mind.

“To win here means everything to me,” Nadal said. “It’s not the moment – honestly not for me – to think about the 20th, equalling Roger or this great number. For me, today is just a Roland-Garros victory. Roland-Garros means everything to me. I spent the most important moments of my tennis career here. I just want to say thank you very, very much to everybody here. For me, just to play here is a true inspiration. The love story I have with this city and this court is unforgettable.”

Nadal: “In Australia, he killed me a couple of years ago, today was for me”

So dominant was Nadal’s latest win on Court Philippe-Chatrier that he apologised to rival Djokovic, who had not lost a completed match up to this point in 2020.

“Congrats to Novak for another great tournament,” Nadal said. “Sorry for today. In Australia, he killed me a couple of times ago. Today was for me. That’s part of the game. We’ve played plenty of times together – one day one wins, another day the other. So all the best for the future, Novak.” 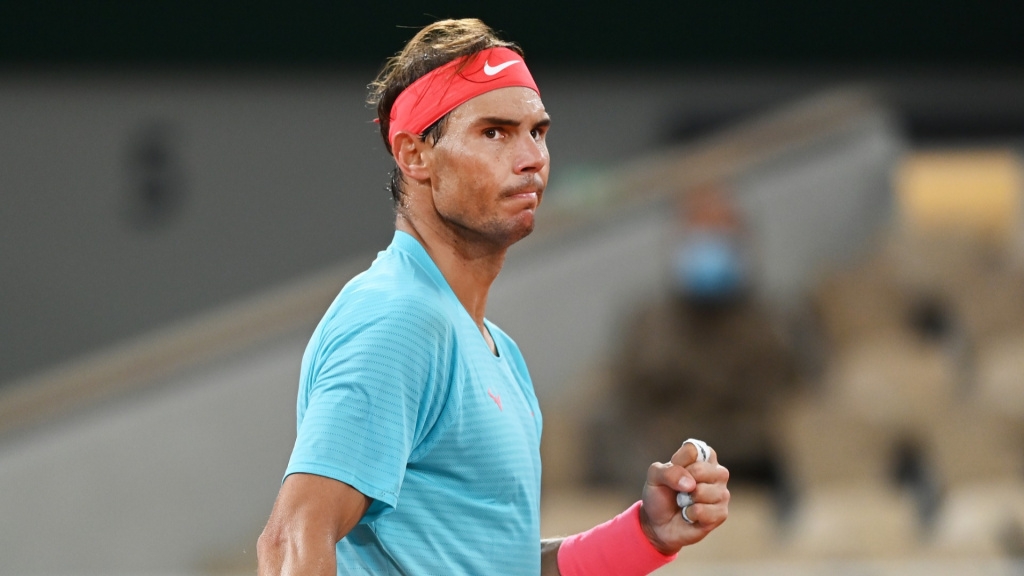 Djokovic: “You showed why you’re king of the clay”

Djokovic acknowledged he had been completely outclassed.

“I want to say a huge congratulations to Rafa and your team and your family, of course,” the top seed said in his post-final speech. “What you are doing on this court is unbelievable – but not just this court. Throughout your entire career, you’ve been a great champion. Today you showed why you’re king of the clay. I experienced it with my own skin. It was a very tough match for me today – obviously I am not so pleased with the way I played – but I was definitely outplayed by a better player today on the court.”