Some tennis racquets are memorable; some stick in the mind for years but only a few are truly iconic. Seb Proisy presents them in the new Tennis Majors video series. In this fifth episode, he discusses the legendary racquet of Rafael Nadal — Babolat AeroPro Drive. 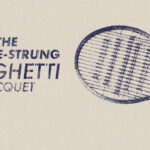 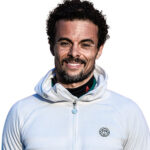 As Roland-Garros is right around the corner, our Seb Proisy takes a look at one of the most iconic racquets on the red clay — Rafael Nadal’s Babolat AeroPro Drive.

This racquet has been with Nadal since his maiden French Open title in 2005 and since won him 18 more majors. It was a racquet made for Nadal based off the Babolat PureDrive, which Carlos Moya took home a Roland-Garros title with back in 1998. Everything is virtually the same on both racquets, from the head size to weight to balance and string pattern, but it is the redesign of the shape of the racquet that made it special. 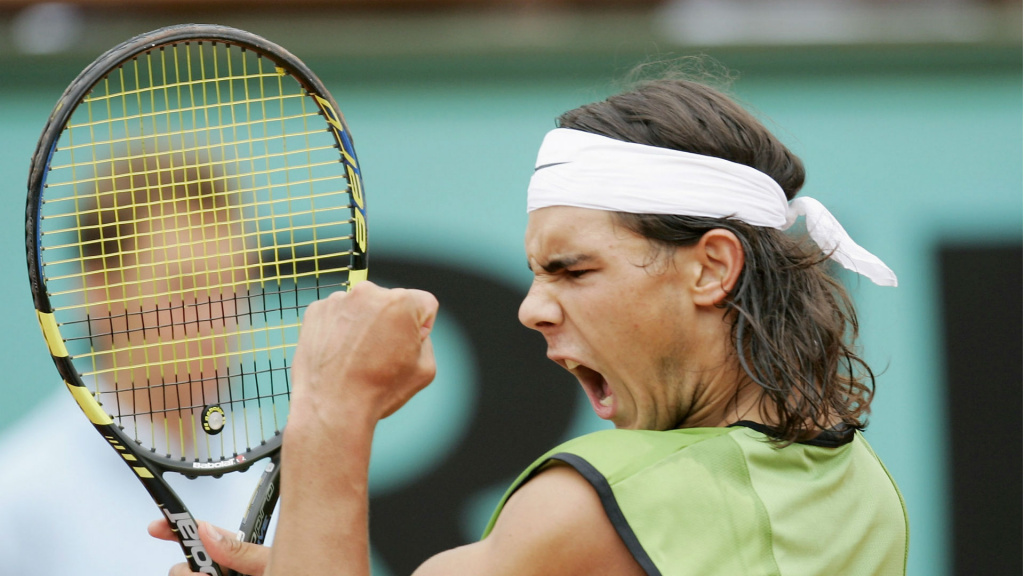 Recently, tennis equipment manufacturers have been stumped with making new innovations with racquets as new models are rolling out annually.

“As the advances of racquet technology appears to be slowing down, it becomes a lot more difficult for brands to innovate, and many of the new features are often oversold gimmicks, rather than real revolution.”

“One of the last true revolutions in racquet technology”

That makes the specificity of the AeroPro Drive stand out — it was made for Nadal and his style of play. The main characteristics stayed the same, but Babolat found a way to further optimize a racquet apart from tinkering with the more solid numbers such as head size and weight.

“This aerodynamic shape, however, is to me one of the last true revolutions in racquet technology. This shape is going to allow you to cut through the air in a way that’s going to favor the creation of topspin.”

This racquet stayed with Nadal for 15 years, and although Babolat did tinker with the racquet here and there in the newer version since the 2005 release, Nadal kept the same make apart from making some minimal changes like weight distribution and string choices. It might be a good luck charm, but one can’t deny that this racquet is truly made for him.