Defending champion Rafael Nadal says he has to up his game to beat Novak Djokovic in a dream French Open final. 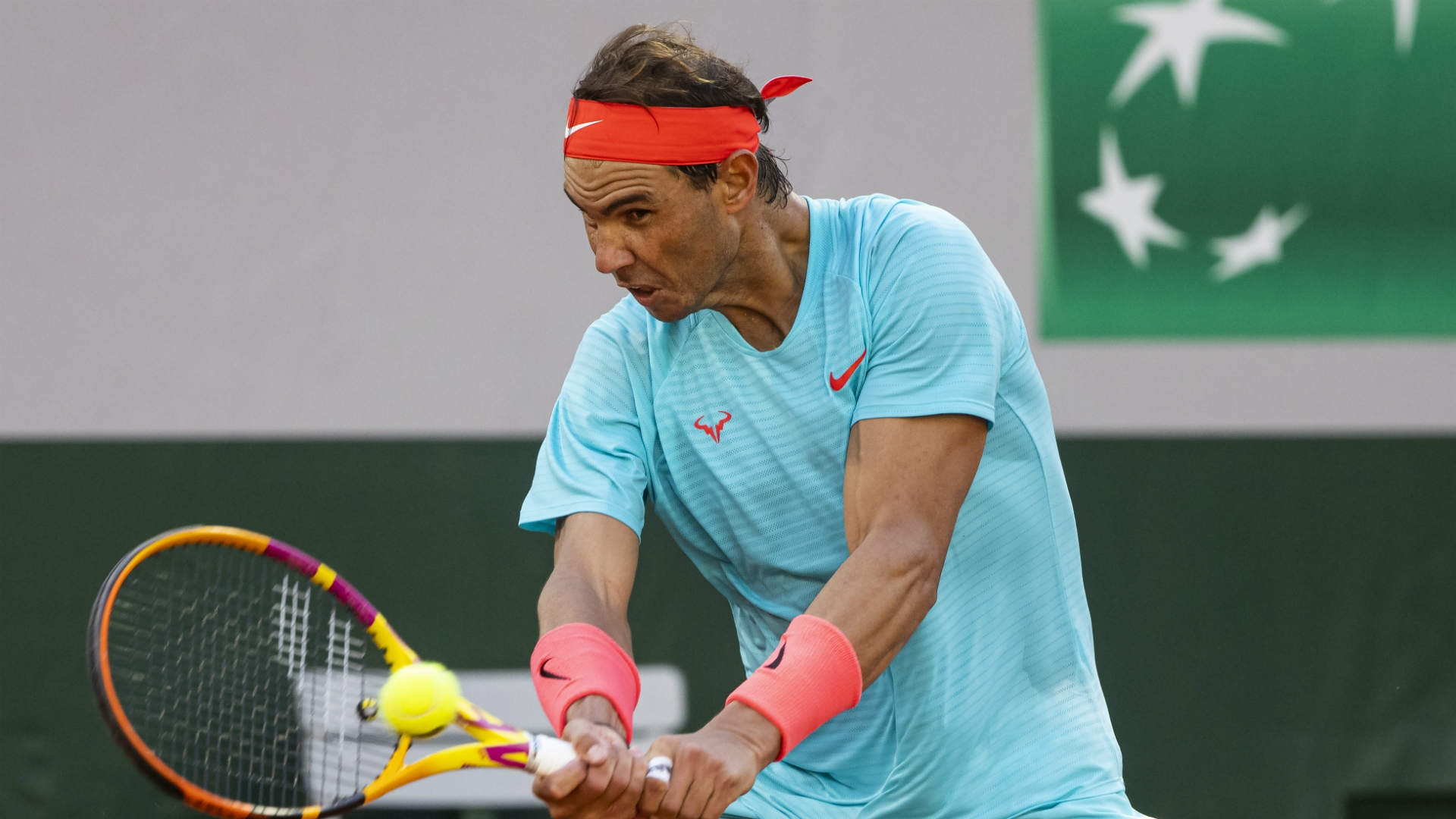 Rafael Nadal’s history with Novak Djokovic makes Sunday’s French Open final between the pair a mouth-watering prospect, but the Spaniard insists his focus will be on bringing his ‘A’ game.

Djokovic is one of only two players to defeat Nadal at Roland Garros and he awaits in a dream Paris showdown after the pair came through their semi-finals – the latter after a five-set slog with Stefanos Tsitsipas.

Nadal, who was up first and beat Diego Schwartzman to advance to his 13th French Open final, spoke ahead of Djokovic’s win.

Asked if his previous run-ins with the Serbian would play a part in this weekend’s tussle, Nadal said: “I don’t think so. Different circumstances, different kind of tournament and different situation. I don’t know.

“I will let you know on Sunday. I can’t predict the future. The only thing I know is to play against Novak, I need to play my best.

“Without playing my best tennis, the situation is very difficult. I know that is a court that I have been playing well for such a long time, so that helps.

“But at the same time, he has an amazing record here, too, being in the final rounds almost every single time. He is one of the toughest opponents possible.

“I am here to keep trying my best. I like to play in this scenario. I know I have to make a step forward. I think I did one today.

“But for Sunday it is not enough. I need to make another one. That’s what I’m looking for. I’m going to work hard to try to make that happen.”