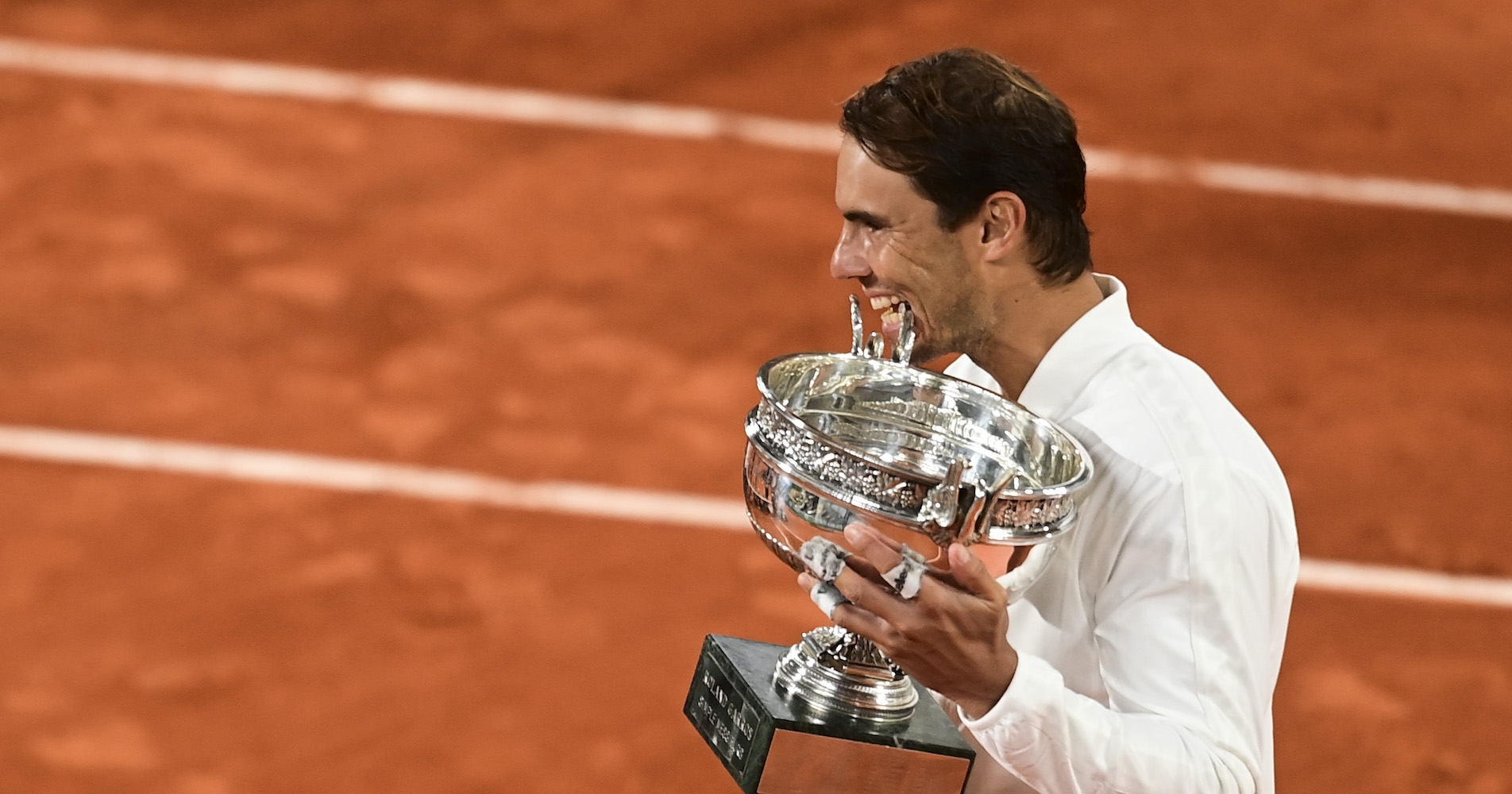 Nadal’s remarkable record of Roland-Garros success continued courtesy of an astonishing 6-0, 6-2, 7-5 defeat of the world No 1 on Court Philippe-Chatrier.

Thirteen of the Spaniard’s major triumphs have come on the red clay in Paris, where he has lost only twice – never in a final and not at all since the last eight in 2015 against Djokovic. A 999th tour-level victory and 100th at this event never looked to be in doubt as Nadal seized control from the outset to win the French Open without dropping a set across the tournament for the fourth time.

This was just Djokovic’s second defeat of the season but came in a far more clinical manner than the first, when he was defaulted from the US Open for striking a line judge with a ball.

@rafaelnadal is the #RolandGarros champion! pic.twitter.com/BJfe3woLW4

The first bagel in a men’s major final since 2006

Djokovic — a 17-time grand slam champion — had sought to put Nadal to work with a series of drop-shots in the first couple of games, but the defending champion responded in typically masterful fashion and raced into a two-break lead in the opener. Although the sort of brave defence so often associated with Djokovic was again on display, prompting some staggering rallies, he could not make significant progress against the Nadal serve and subsequently collapsed from 40-0 up on his own. 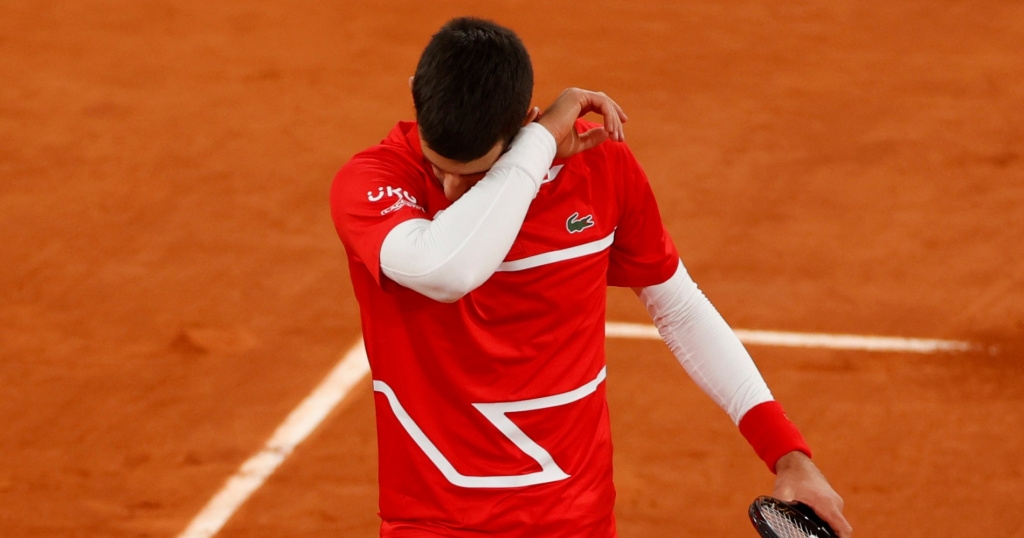 The Serb deserved better than a first-set bagel — the first in a men’s major final since 2006 — yet soon trailed again in the second, sending a tired forehand into the net at the end of another draining game.

Djokovic puffed out his cheeks as Nadal refused to relent, breaking once more and coasting through the remainder of another straightforward set to bring the Coupe des Mousquetaires firmly into view.

The top seed dug in at the start of the third and even quickly recovered to level the set after a meek break to love granted Nadal complete command.

Get on your feet!@DjokerNole converts his first break point of the match to pull back on serve for 3-3.#RolandGarros pic.twitter.com/LC4yDoguLo

Djokovic’s renewed resilience briefly kept his opponent at bay, but a contentious double-fault proved the decisive blow and Nadal served out the championship to love with an ace. That allowed him to match Federer, a man five years his senior who has not won an ATP Tour event in 2020 and continues to recover from arthroscopic knee surgery.

For much of the 48-minute opening set, Djokovic actually went toe-to-toe with his opponent event though he somehow did not win a single game. But Nadal dominated in key areas; Djokovic’s first serve was at 42 percent, while he won just three of 18 short rallies. Thus the result was a one-sided scoreline.

Only twice has this rivalry produced a 6-0 set, the other coming as Nadal also raced into a lead in last year’s Internazionali BNL d’Italia final.