The WTA Tour could resume 11 days earlier than the ATP Tour, while the French Open start date has changed again. 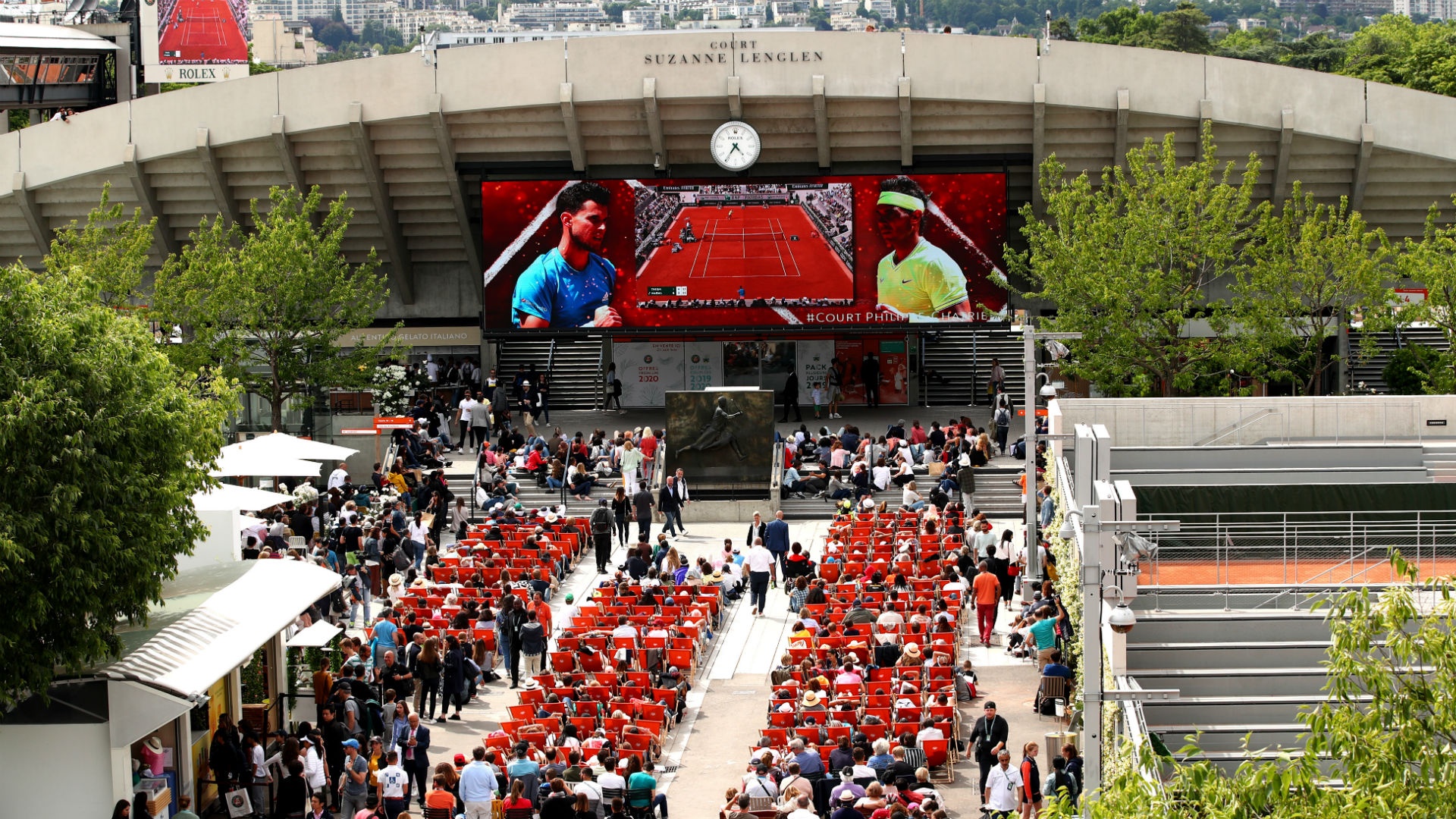 The French Open has been provisionally put back a week, while the WTA and ATP Tours are set to resume in Palermo and Washington respectively in August.

US Open organisers on Tuesday confirmed the grand slam will start as scheduled behind closed doors on August 31.

September 20 was due to be the revised date for the French Open to begin, but the Paris major was listed as getting under way seven days later when the WTA and ATP announced their revised calendars on Wednesday.

The tournament could not be held in May and June due to the coronavirus pandemic, which brought sport all over the world to a halt in March.

Five months after the season was suspended, it is hoped WTA Tour action will return at the Palermo Ladies Open on August 3.

Events will only take place if medical experts give the green light along with governments and travel restrictions are relaxed.

There were 20 tournaments listed on the new WTA schedule, including the Western and Southern Open, which has been switched to New York, and the Madrid Open leading up to Roland Garros.

August 14 is the proposed date for the resumption of the ATP Tour, with the Citi Open the first tournament for the men to return if the all-clear is given.

There were just seven events listed on the ATP Tour schedule, with the potential for an Asia swing to be included on the next update in the middle of next month.

As with the Madrid Open and Western and Southern Open, both the men and women have the prestigious Internazionali BNL d’Italia clay-court tournament in Rome on the calendar.