It has been a long wait for David Goffin but he finally added a fifth ATP Tour title to his collection with victory in Montpellier. 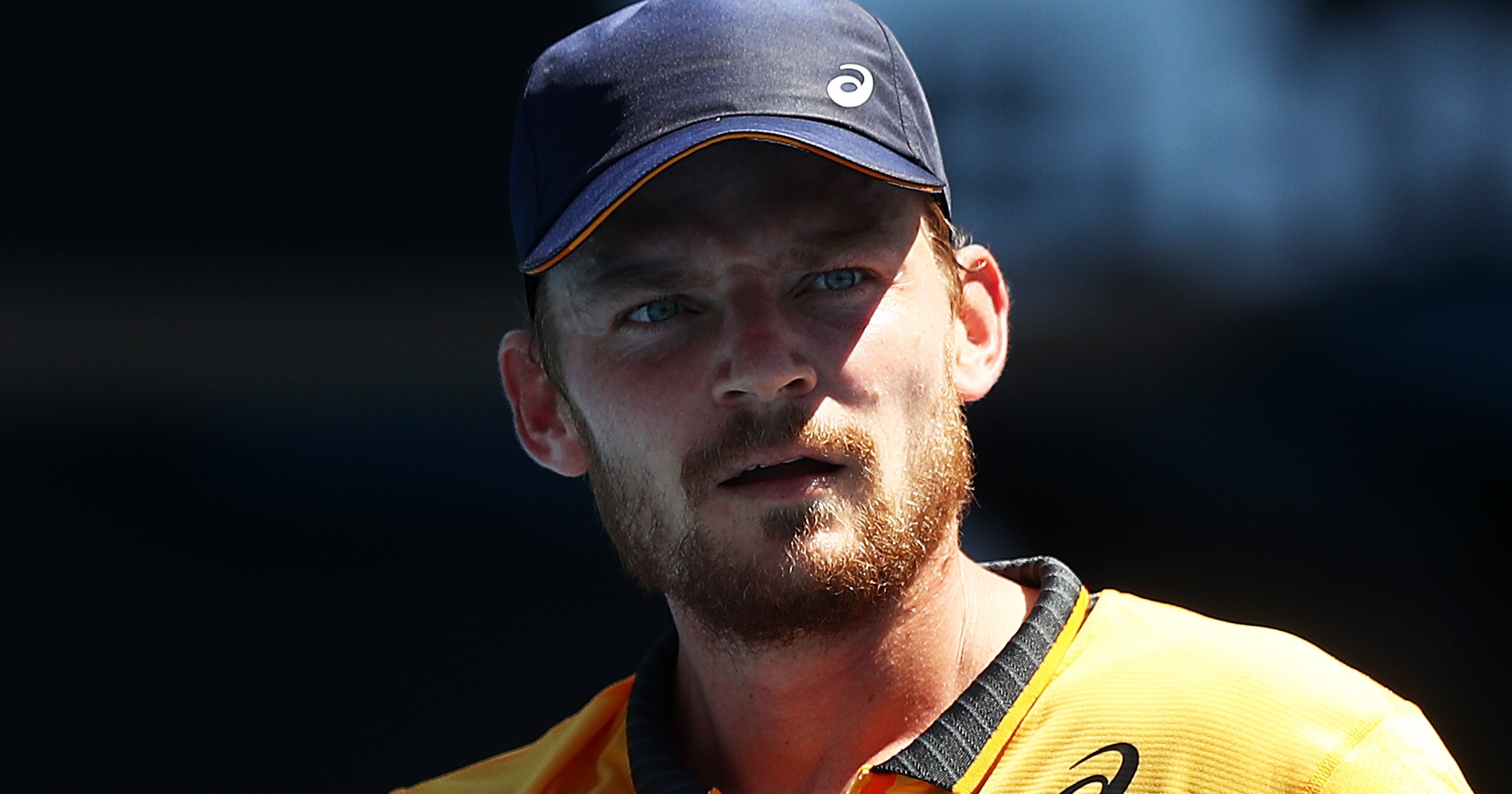 David Goffin beat Roberto Bautista Agut in the Open Sud de France final to win his first title on the ATP Tour since 2017.

The Belgian came from a set down to prevail 5-7 6-4 6-2, securing a fourth consecutive win over Bautista Agut.

It made him just the third non-Frenchman to lift the trophy in Montpellier, following in the footsteps of Tomas Berdych and Alexander Zverev.

The world number 15 sent down 13 aces and converted four of his seven break points en route to his fifth tournament win.

Alexei Popyrin claimed his maiden ATP Tour title with victory over Alexander Bublik in the final of the Singapore Tennis Open.

Also read: Who is Alexei Popyrin? 10 questions about the Aussie…

The Australian lost only six points on his serve, wrapping up the win in 84 minutes.

“It feels unbelievable,” said Popyrin. “A lot of sacrifice, a lot of dedication and a lot of hard work went into this from myself, my team and my whole entire family.

“I have done it for everybody who was involved. I am just so proud that I could actually get it done.”