Alexei Popyrin is one of the most promising players of ATP ‘Next Gen’. Here are the answers to the 10 questions you may ask yourself about him. 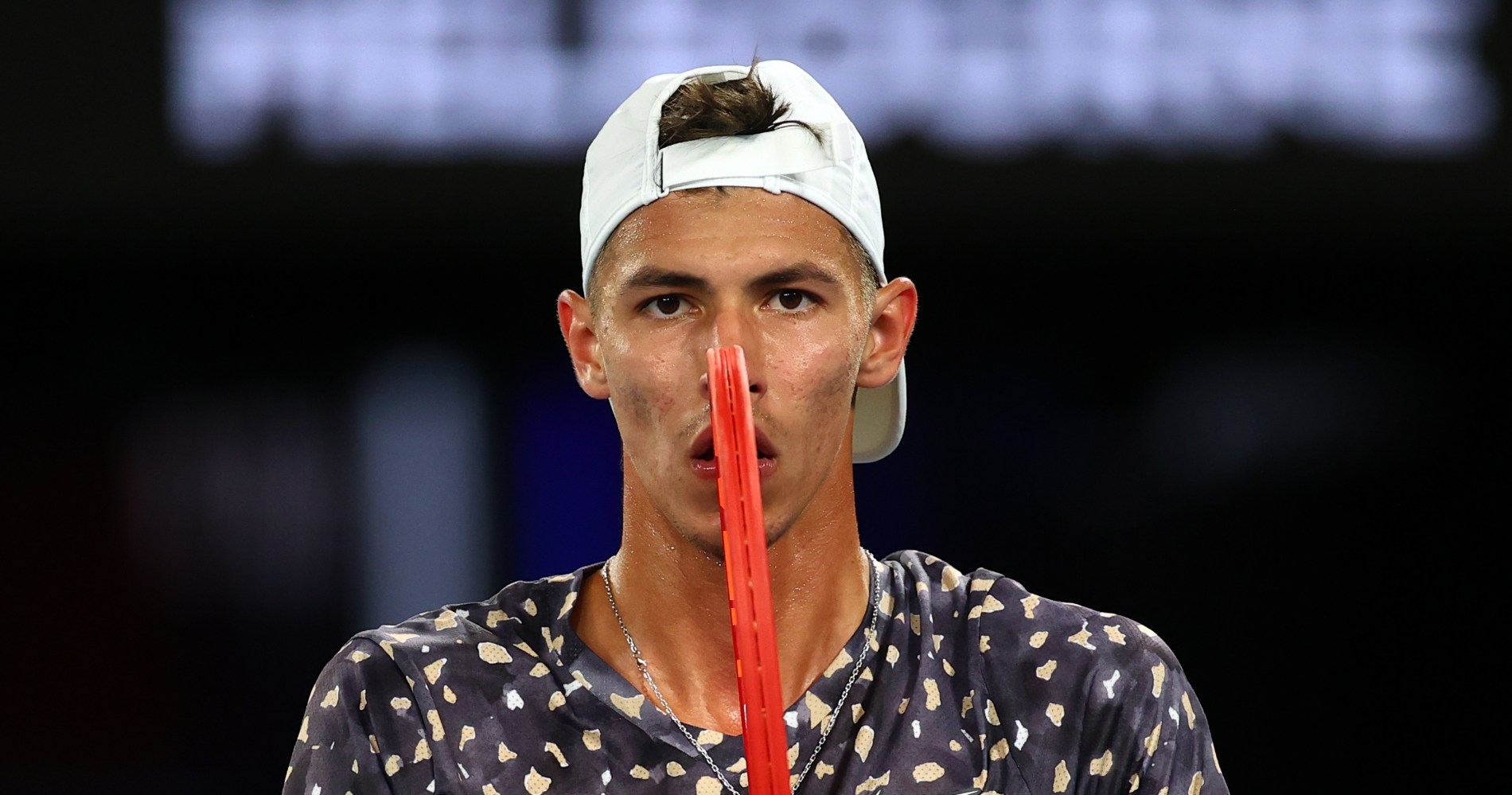 Alexei Popyrin at the Australian Open in 2020 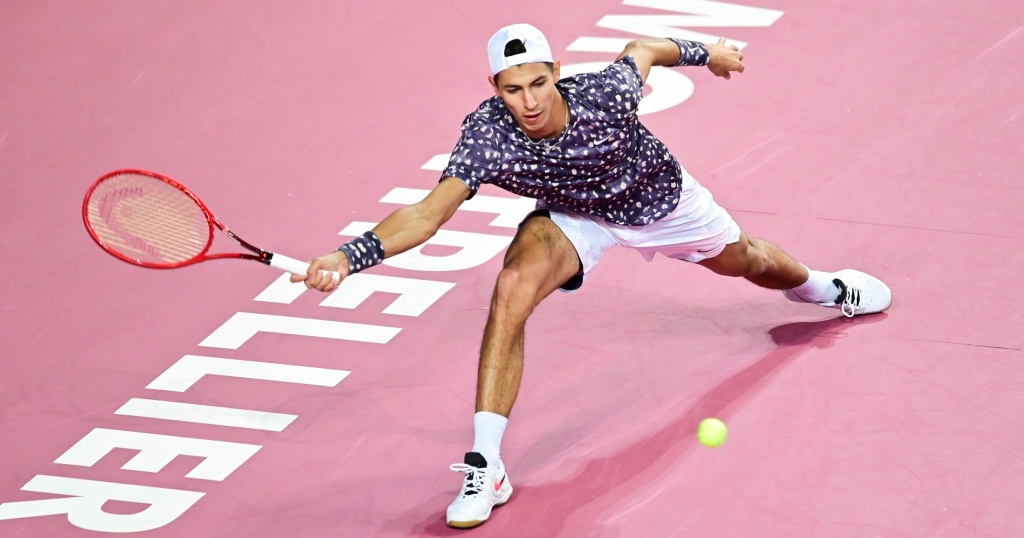 When was Alexei Popyrin born?

Australian Alexei Popyrin was born on August 5, 1999, in Sydney, Australia to Russian parents.

Aged eight, he moved to Dubai for two years due to his father’s work. In 2010, his family moved to Alicante, Spain, where Alex de Minaur was his neighbour.

Alexei Popyrin is Australian but is born to Russian parents. He speaks English, Russian and Spanish.

His parents are Elena and Alex. They immigrated to Australia before he was born.

His father Alex Popyrin is a co-founder of the Ultimate Tennis Showdown with Patrick Mouratoglou during the Coronavirus shutdown.

“My mum is my inspiration. I don’t remember the last time she missed a training session. She’s definitely never missed a match, he told to ABC in 2017. The sacrifices she’s made are the reason I am where I am right now. I’m so grateful for everything that she’s done for me.”

At what age did he start playing tennis?

He began playing tennis at the age of four at the Kim Warwick Tennis Academy in Hornsby, Australia.

The Australian has been training at Patrick Mouratoglou’s academy near Sophia Antipolis, in the South East of France, since April 2017. Mouratoglou is supervising his development.

His full-time coach is Philipp Wagner. He has also collaborated since 2020 with esteemed strategist Craig O’Shannessy.

How many siblings does he have?

Alexei Popyrin has two sisters, Sonia and Anna, and one younger brother, Anthony. With Anthony, he served as a ball boy during the 2009 Dubai Tennis Championships.

When did Popyrin start his pro career?

In 2017, Alexei Popyrin won the French Open junior title. He then won his first professional ITF title in July 2017 in Poland, a victory which broke him in the Top 1000. He ended 2017 ranked No 622. He made his Grand Slam debut at the 2018 Australian Open thanks to a wild card.

What are his best performances?

Since his debut at the Australian Open in 2018, he has since made the 3rd round in both 2019 and 2020. In 2021, he defeated David Goffin in a breathtaking thriller. In Feburary 2021 he won his maiden ATP title at the Singapore Open, defeating Marin Cillic in the semi-final and Alexander Bublik in the final. With this success he moved up to world No.82. He also made his debut in the Davis Cup in 2019 for Australia, winning his opening match against Bosnia and Herzegovina.

Alexei Popyrin has a girlfriend called Amy Pederick. He sometimes posts photos with her on Instagram. He spent the coronavirus lockdown with her at the Mouratoglou Academy. She is a student in London studying Physiotherapy.

What are some fun-facts about Popyrin?

Popyrin’s nicknames are “Pop” or “Popy”.  The Australian is a huge Everton fan. He also supports the Portland Trail Blazers (NBA). His favourite book is Fever by Mary Beth Keane.