Rafael Nadal was unable to get the win that would have sent Spain into the ATP Cup semi-finals, with David Goffin pulling off an upset. 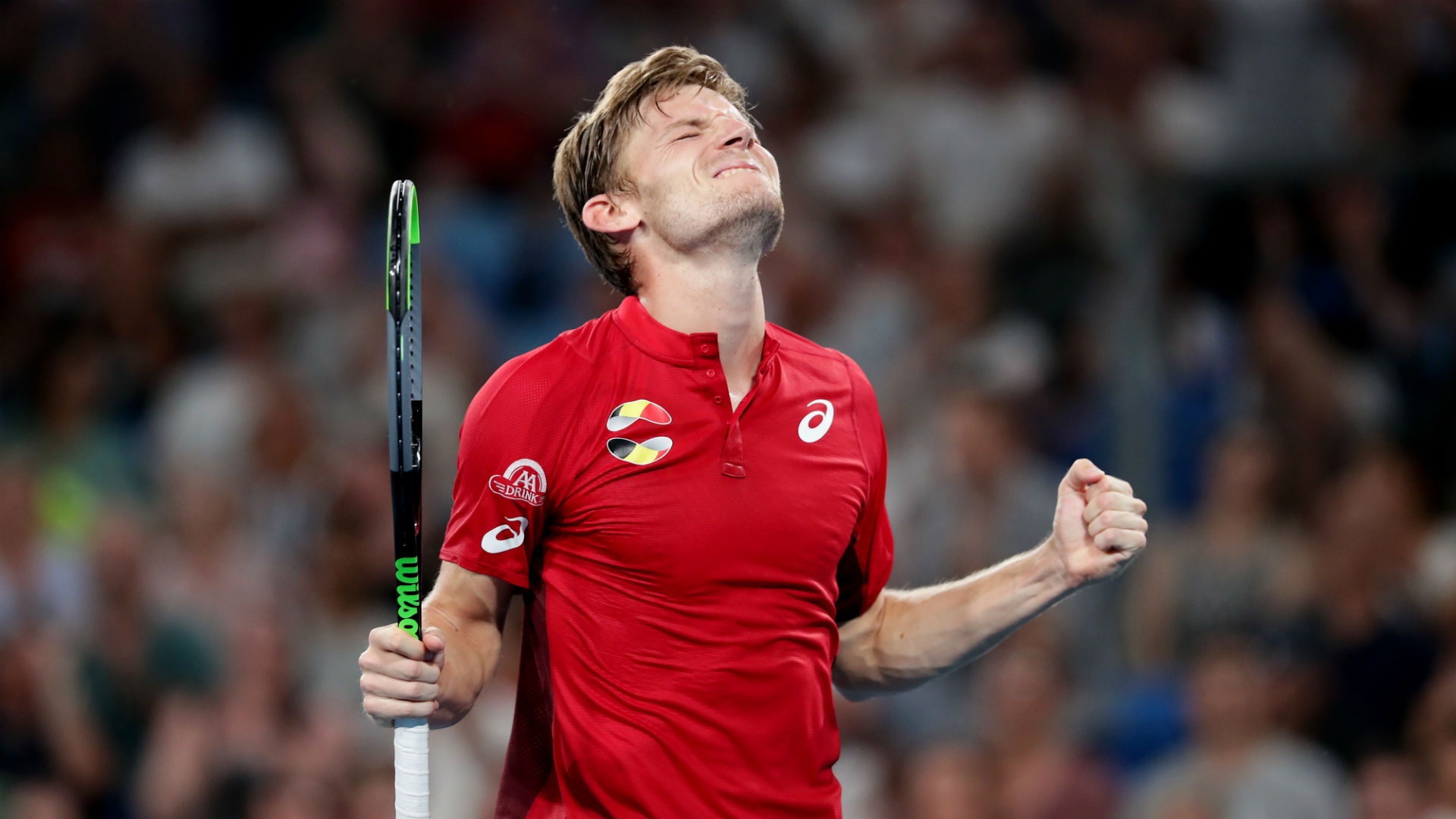 A confident David Goffin shocked Rafael Nadal 6-4 7-6 (7-3) to set up a decisive doubles rubber between Belgium and Spain in the ATP Cup quarter-finals on Friday.

After Roberto Bautista Agut beat Steve Darcis’ replacement Kimmer Coppejans 6-1 6-4 in the first singles match, a win for Nadal would have sent Spain through to the semi-finals in Sydney.

However, Goffin got the better of the 19-time major winner for only the second time in his career with a fine attacking display.

The Belgian was unable to consolidate his first break of the opening set but, after staving off a trio of break points in game eight, he did not fail at the second attempt.

Goffin continued that momentum with a break early in the second, before Nadal fought back to force a tie-break.

However, the world number one double faulted at 5-2 down to give Goffin four match points and he only needed two attempts to convert and take the tie the distance.

“I felt my tennis the other match against Grigor [Dimitrov]…the confidence came back and I was ready for the fight tonight,” Goffin said on court.

“From the first point until the end it was not easy, I was up a set and a break and I had to hold my nerves until the end. I played a very good tie-break, some tough games towards the end of the second to hold my serve but at the end I’m so happy for Belgium to have a decisive doubles.

“I knew Rafa had to take the ball a little bit early, maybe to take some more risks because I was in the court trying to dictate all the time and he had to find a solution. He finds a solution most of the time so I had to stick to my line and continue to move forward.”

Believe it, #TeamBelgium!@David__Goffin improves to 2-0 against Nadal on hardcourt, defeating the world No. 1 6-4 7-6(3). We’ll have a live doubles match to decide our last semi-finals team!#ATPCup | #Final8 | #ESPBEL pic.twitter.com/ioGUVkQLzD