Home » News » Goffin through in Montpellier as Paire falls in Pune

Goffin through in Montpellier as Paire falls in Pune 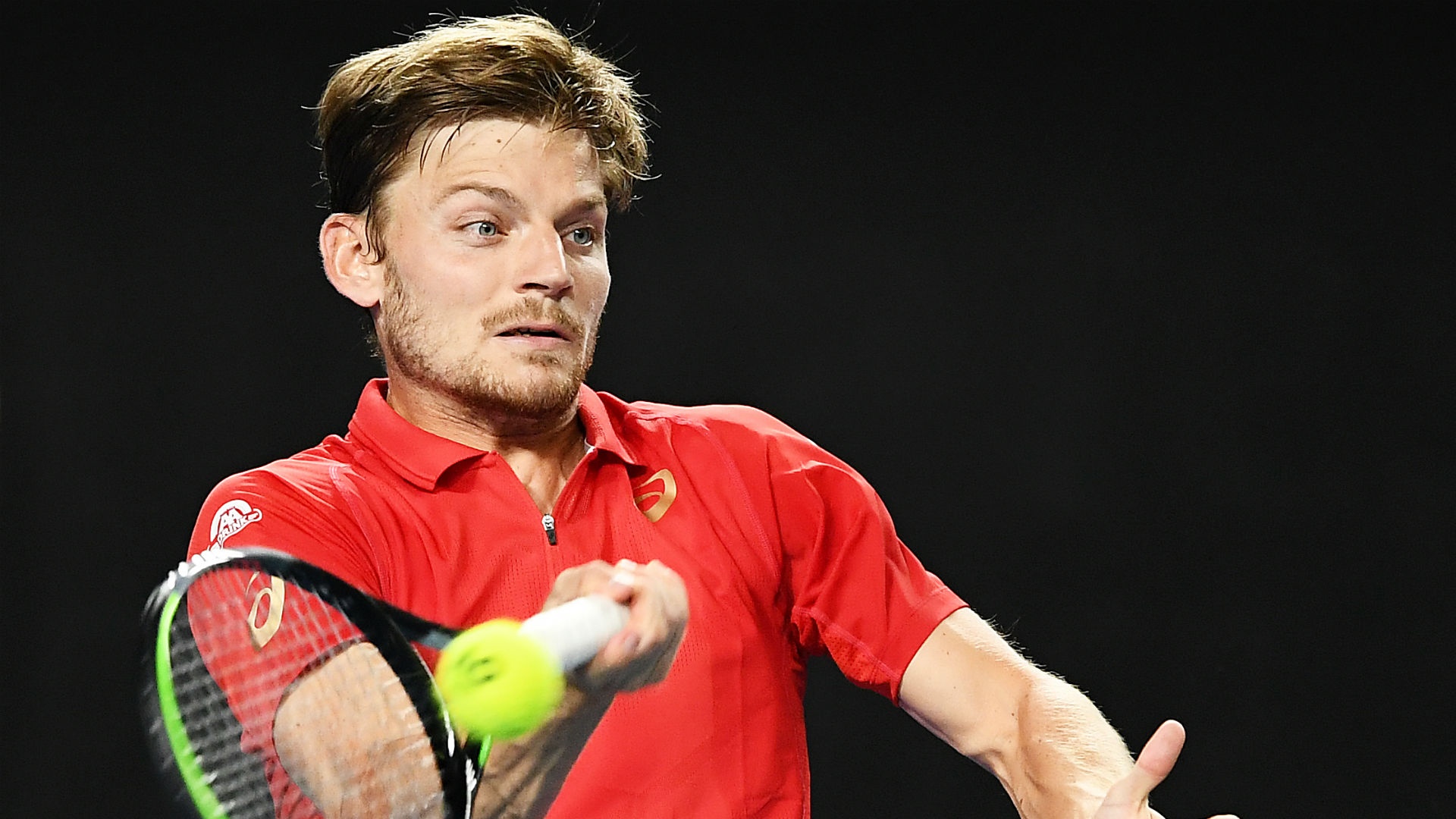 World number 10 Goffin has started the season in impressive form and remains on course for a first ATP Tour title since Tokyo in 2017.

The second seed bested Bublik’s varied strokeplay over the course of one hour and 47 minutes, with the 22-year-old even serving underarm in a bid to deceive Goffin as a gripping second-set tie break slipped away.

Goffin will face Pierre-Hugues Herbert in the quarter-finals after the home favourite claimed an impressive 7-6 (7-2) 7-5 triumph against Felix Auger-Aliassime.

The World No. 10 moves past Bublik to reach the @OpenSuddeFrance QF! pic.twitter.com/ERMAGCU3vJ

Herbert was a finalist in Montpellier last year, while countryman Richard Gasquet remained in contention for his fourth win at the event by beating Feliciano Lopez 6-7 (1-7) 6-4 6-2.

Vasek Pospisil, a winner in the all-Canadian clash with Denis Shapovalov on Wednesday, is up next for Gasquet, who retained his place in a draw stacked with French hopes.

Gael Monfils came from a set down to beat compatriot Adrian Mannarino 4-6 6-1 6-4, joining Gregoire Barrere – a shock winner over Grigor Dimitrov a day ago – in the last eight.

Filip Krajinovic will be Barrere’s next opponent after demolishing qualifier Mikael Ymer 6-1 6-1, with Norbert Gombos also seeing off Emil Ruusuvuori in straight sets.

At the Pune Open, top seed Benoit Paire was dumped out in straight sets by Roberto Marcora – the Italian qualifier prevailing 6-4 6-4.

The Italian has defeated No. 1 seed Benoit Paire 6-4 6-4 at the @MaharashtraOpen.