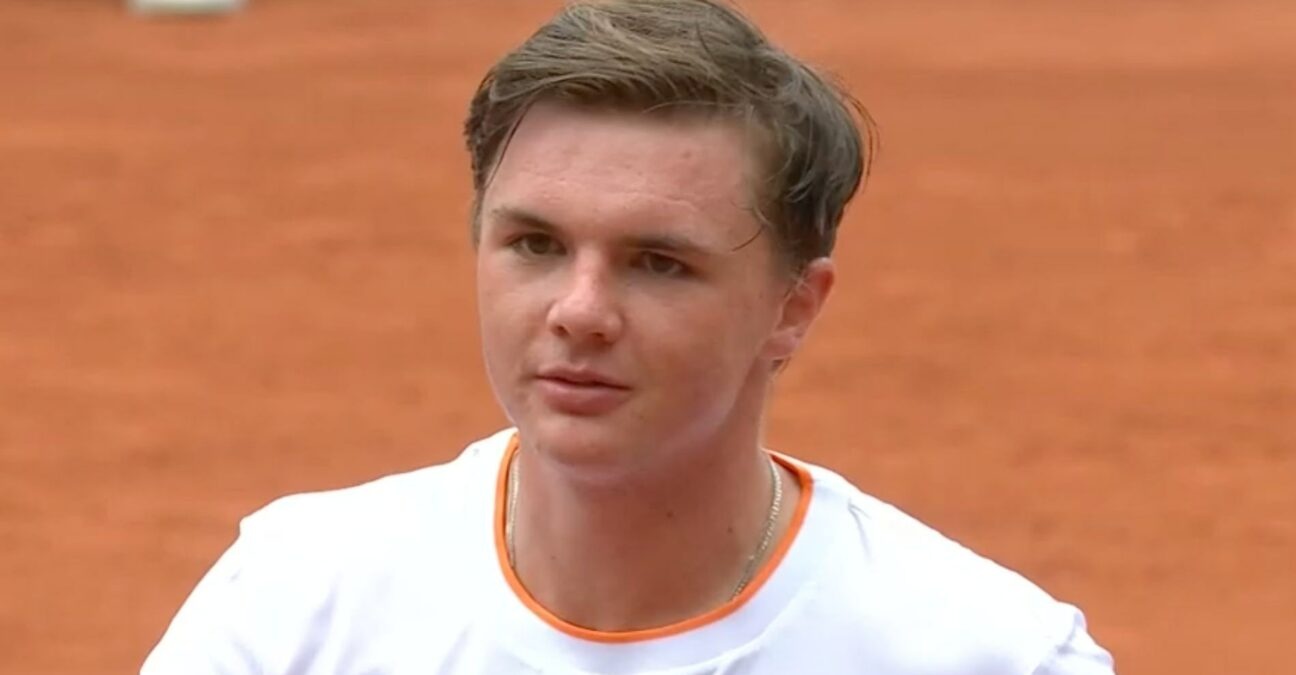 Swiss teenager Dominic Stricker made a stunning start to his ATP Tour career as he upset former US Open champion Marin Cilic 7-6 (5), 6-1 to reach the second round of the Gonet Geneva Open on Tuesday.

With former world No 1 Roger Federer watching in the stands, the 18-year-old won the first set on the tiebreak and then pulled away in the second for an impressive victory.

Stricker, who won the junior title at Roland-Garros last year, practised with Federer in Dubai earlier this year.

He will now play Marton Fucsovics of Hungary in the second round and could yet face Federer if both players reach the quarter-finals.