Home » News » Here is the calendar for January, February and (probably) March

Here is the calendar for January, February and (probably) March

The ATP announced on Thursday that its 2021 Tour will begin in Delray Beach on Jan 4, while Pune and New York are cancelled and Rio is moved. And it looks like three separate tours will be offered to players in Europe, South America and the Middle East in late February, early March. 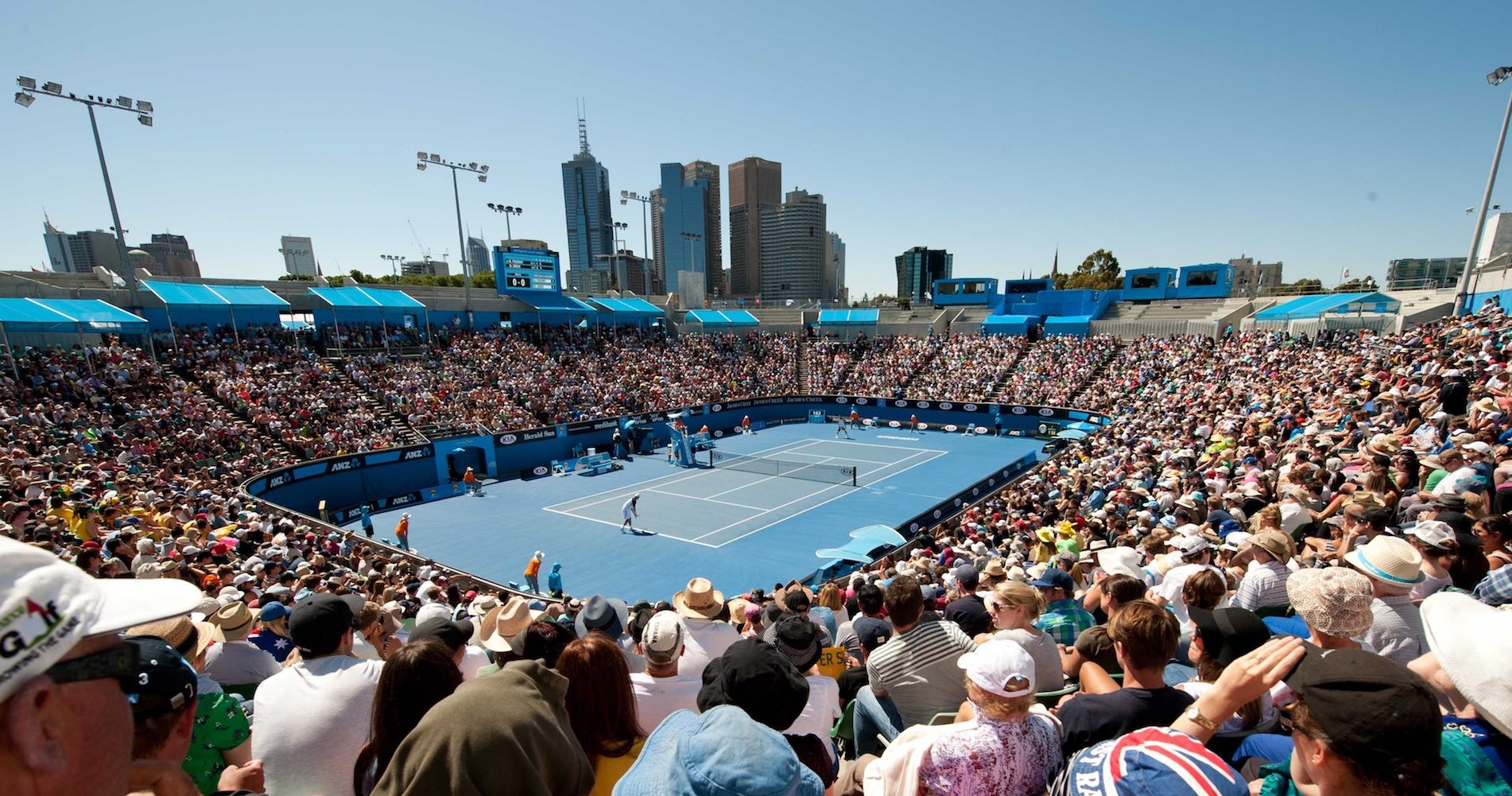 Though the tennis world is still waiting official confirmation from the Australian Open of its move to Feb 8-21, the ATP has released its schedule for the first seven weeks of next year.

On Thursday, the ATP announced an update to the 2021 ATP Tour calendar, outlining a revised schedule for the first seven weeks of the season.

After weeks of speculation, the players were informed this week of the changes. With Indian Wells still in talks about whether it will move from its traditional March slot to a spot later in the calendar, the ATP Tour has confirmed only the first seven weeks of the Tour, up to and including the Australian Open.

What has taken shape in the last few hours on this ATP 2021 calendar is due to the reorganisation of March with the tournaments originally planned for February. The ATP said it would confirm its late February-March schedule soon but this is what Tennis Majors understand is planned: 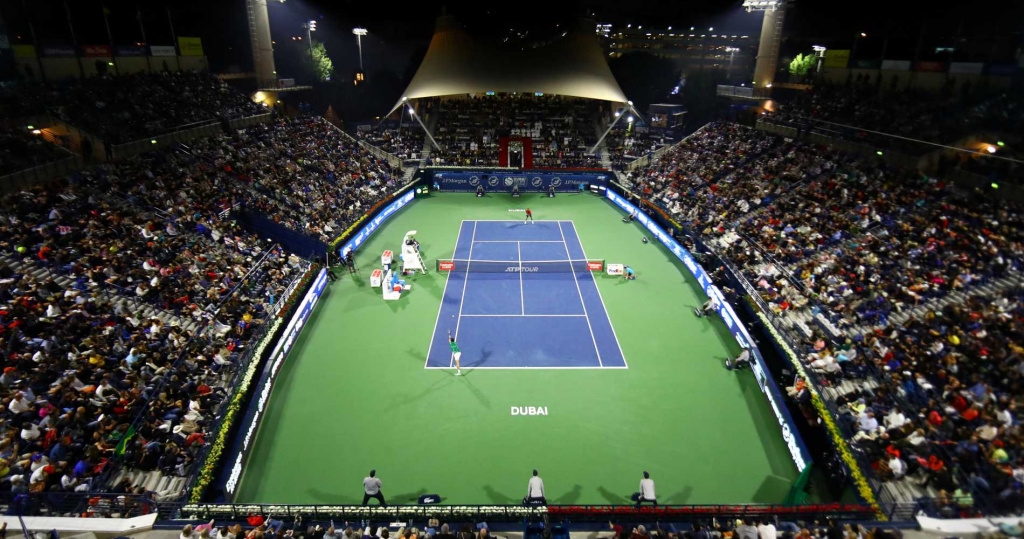 As a result, players will be able to organise their month of March around a European tour (Montpellier, Rotterdam, Marseille), a South American tour (Cordoba, Buenos Aires, Santiago, Acapulco) or a Middle East journey (Doha, Dubai), while waiting for the newly-licenced tournaments.

This schedule leaves open the possibility of a normal resumption of the schedule from March 22 to April 4 with the Miami Masters 1000, which would precede the clay court season.

Less clarity about the WTA schedule

On the women’s side, the WTA has not released its schedule for 2021, yet. Its chairman Steve Simon assured us last week that a normal season of around 55 tournaments will take place from January 4th.

The opening of the season could be in Abu Dhabi (United Arab Emirates) and a Tennis Australia document, sent to players on Wednesday and seen by Tennis Majors, says that two WTA 500s will take place in the week before the Australian Open, while one WTA event will happen in the second week of the Australian Open.

Qualifying for the women’s Australian Open is set to take place in Dubai.

This calendar is built on the assumption that the Australian Open will take place in February (8-21), and that the government of Victoria would make the choice to open the doors of the metropolitan area of ​​Melbourne to hundreds of Europeans and Americans whose territories have been plagued by the COVID-19 pandemic since the start of 2020. Australia is mostly clear of the coronavirus after one of the world’s toughest lockdowns. Its is willing, but reluctant – and extremely careful – to risk reintroducing it to its territory.