‘I’m one big injury away from retirement’ – Andy Murray

No date nailed down yet, but the former world No 1 isn’t looking too far into the future when it comes to his career these days 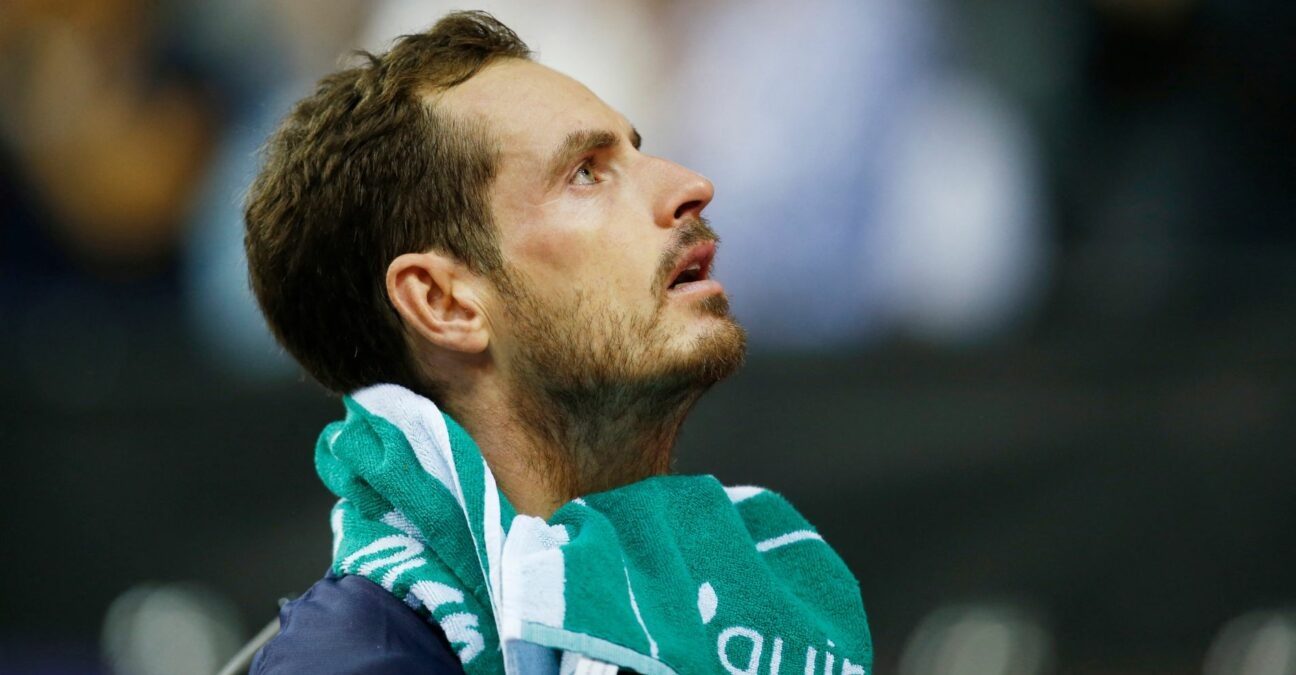 He’s made it through some of the most gruelling surgeries and rehab on the tour – and Andy Murray says that if he gets another big injury, he’s likely to finally call time on his career.

“If my body is in good shape and I’m still able to compete consistently, I’ll keep playing,” Murray said to journalists at this week’s Battle of the Brits exhibition in Glasgow.

“But I can’t look so far in advance with the age I’m at and with the issues I’ve had. If I was to have a big injury, I probably wouldn’t try to come back from that.”

The 35-year-old mentioned retirement as a possibility in 2019, when he admitted the pain from an ongoing hip problem was becoming unbearable. However, after that, he underwent a resurfacing operation and has returned to the circuit.

This year he reached finals in Stuttgart and Sydney, and is now ranked back within the top 50.

Murray – I’m doing better than I was

“I spent three weeks in Florida, getting my body right and getting some work done on my game and it went really well,” he added.

“I’m certainly in better shape than I was. A lot of work was done in the gym, trying to build up my endurance and my stamina a bit and I’m hoping that’s going to help me next year.

“I wasn’t happy with how last season went, certainly the last six months or so from a physical perspective, but my ranking still went from 125 to 50 in a year. I’m hoping that this year [the 2023 season – ed], with the work I’ve done, things will continue to improve and I’ll still be motivated to get out there and compete.” 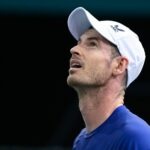 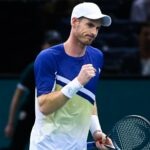 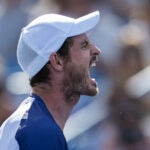