In the know when it comes to Juan Martin del Potro, La Nacion journalist Sebastián Torok provided an update on the 2009 US Open champion. If his knee injury is healed, “Delpo” continues to suffer nonetheless. 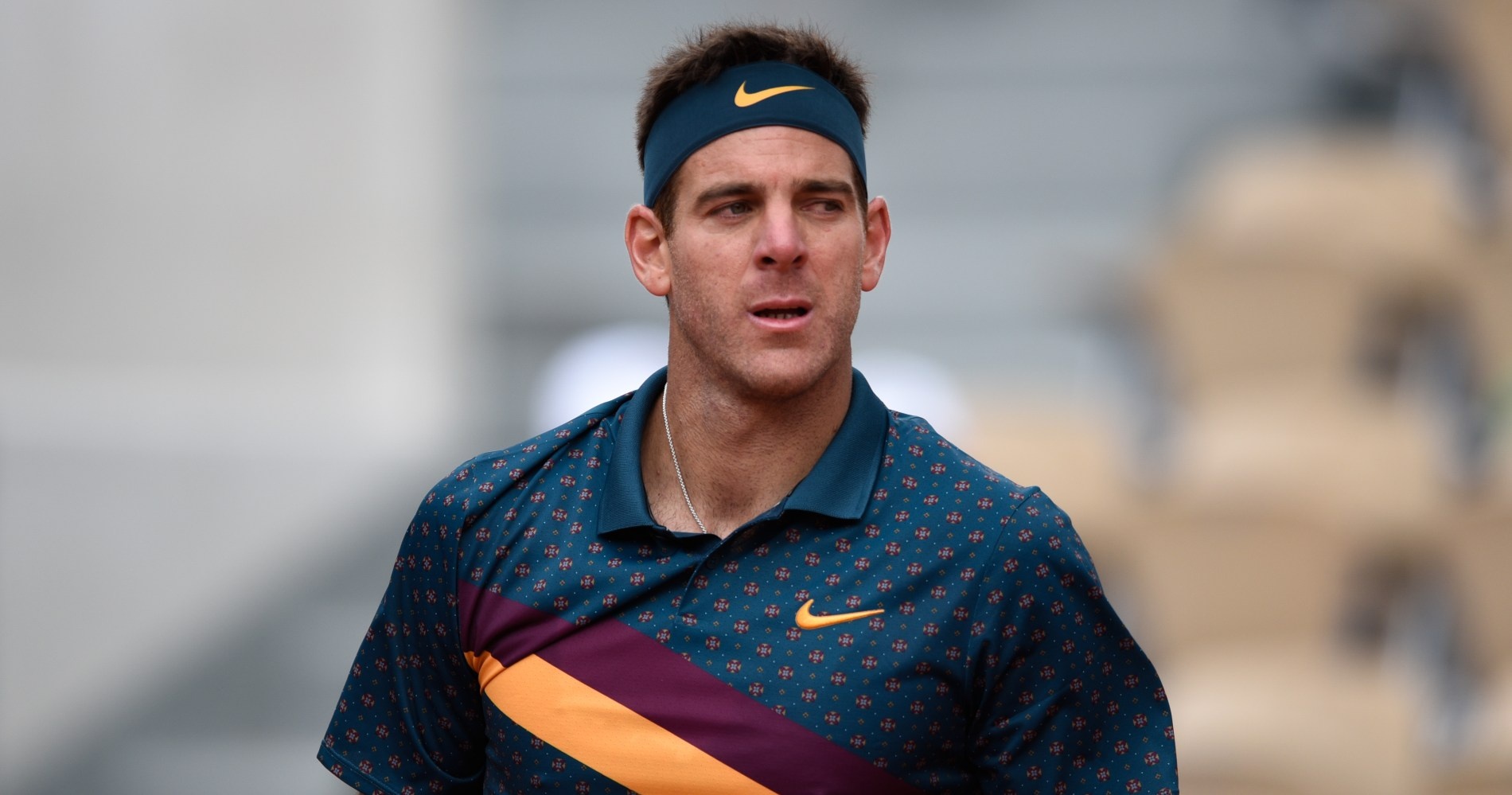 Over the years, he has been shaken by injuries. But the ‘Tower of Tandil’ is still standing. In 2009, after a third wrist surgery, Juan Martín Potro could have called time on his career, as he told ESPN Argentina at the end of November.

But he hung on. Whether he is on or off the court, he doesn’t let go. Never. Already operated on three times, too, because of a fractured right kneecap suffered in Shanghai in 2018, the Argentinean made the decision to undergo a new treatment in Brazil. The goal? Taking some bone marrow and injecting it into his knee.

According to Sebastián Torok, a journalist for Argentinean daily La Nacion well informed when it comes to matters surrounding the 2009 US Open champion, the injury is “repaired.”

The bone is welded well, but it’s now the pain that has to be eliminated. That of “friction (felt) on the kneecap” which never stopped him from suffering, even for mundane everyday activities like climbing the stairs.

“I’ve been fighting with my knee for a while now,” del Potro said in his interview with ESPN. “I have a lot of highs and lows. Some moments, it goes very well, others it’s more complicated. I continue to get up every morning with the wish to play again because I feel that this period of my life isn’t over. It’s what keeps me motivated to continue to find medical treatments, et cetera. The reality is hard, but as long as I have this feeling in me — that my career isn’t over — I will continue to fight. It doesn’t matter how long it will take.”

A bronze medallist in London in 2012 and silver medallist in Rio four years later, del Potro, 32, wants to compete at the Tokyo Games next summer. It’s one of his dreams. But he hasn’t set a limit. If he’s not ready by then, he’ll continue to fight to return.

After his injury in Shanghai, Del Potro tried to return to competition in 2019. But it was in vain. After 13 matches followed by a withdrawal before a second round match at Queen’s Club, his body said stop. Due to all his injuries, the ‘Tower of Tandil’ looks more and more like the Leaning Tower of Pisa. Here’s hoping he can stand up to the end of a career that he deserves. In an official competition, in front of a packed stadium. 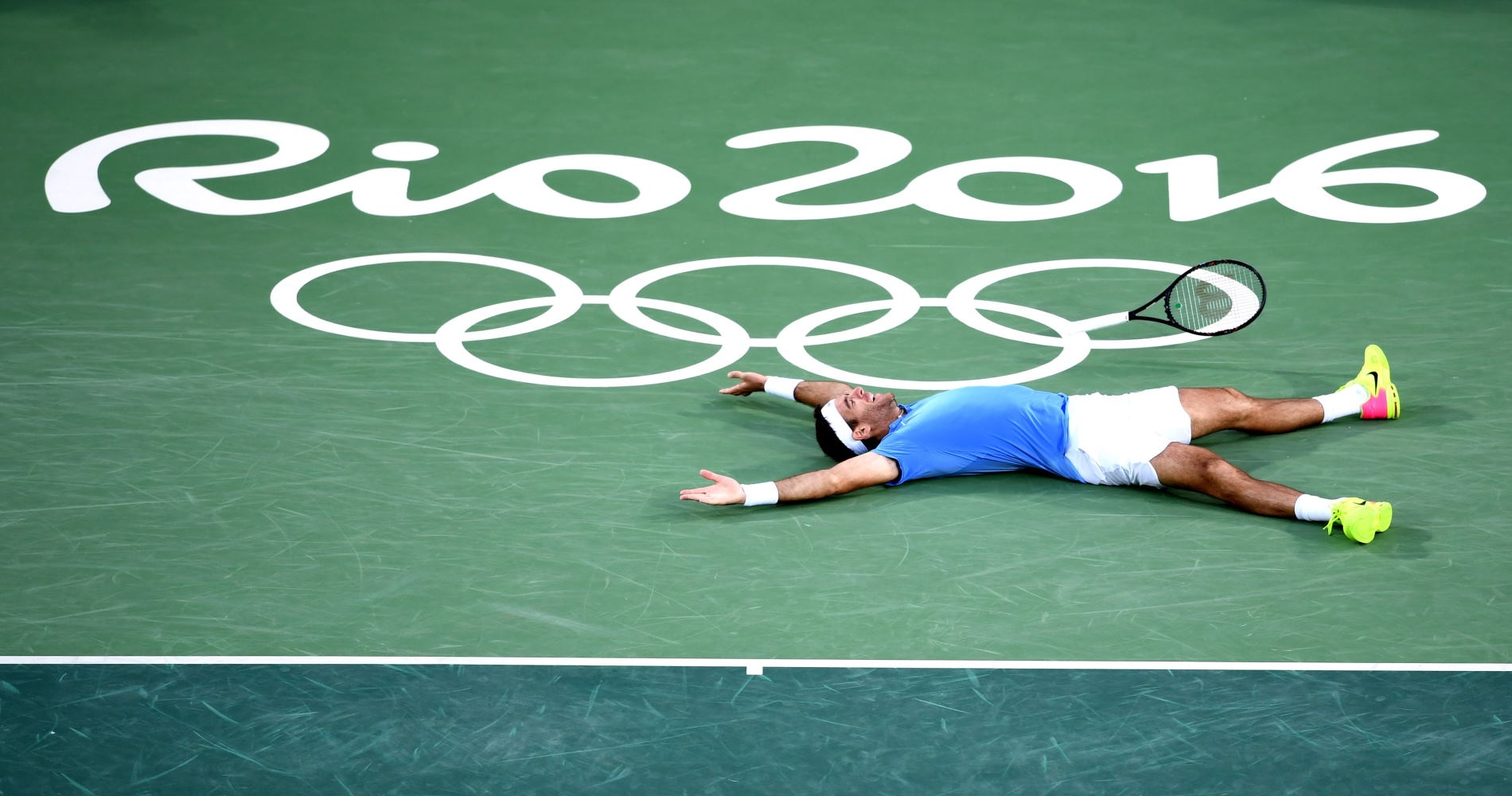