Having already cracked the top 20, Alex de Minaur is one of the rising stars on the ATP Tour. Here are the answers to 10 questions you might ask about the Australian. 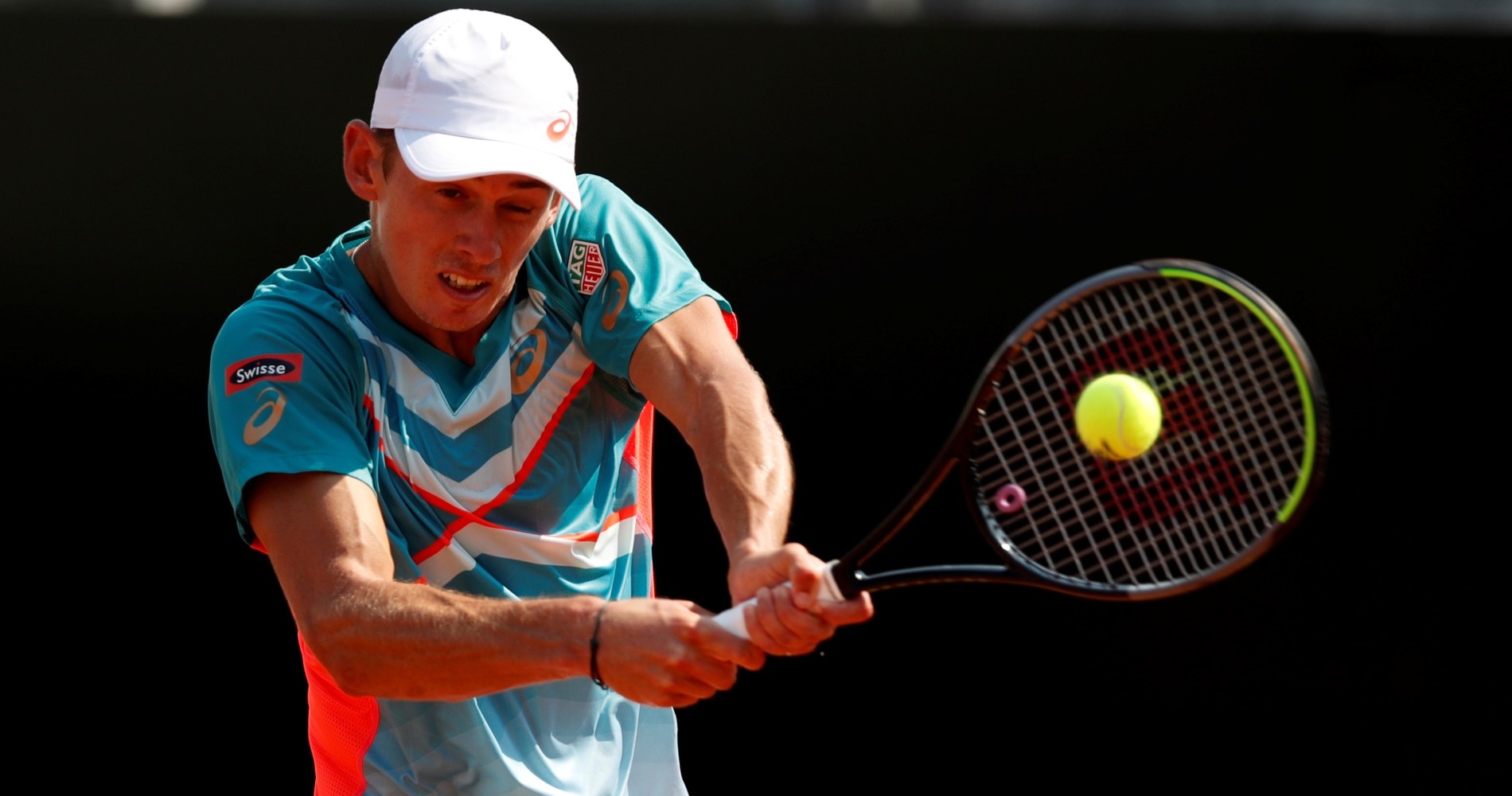 When was Alex de Minaur born?

Alex de Minaur was born on February 17, 1999 in Sydney, Australia. He and his family moved to Alicante, Spain when he was 5 years old and he split his time between Australia and Spain.

De Minaur’s father, Anibal is from Uruguay and owns a number of car wash companies. His mother, Esther, is Spanish and spent her time bringing up the family. De Minaur has an older brother, Dominic, a younger brother, Daniel, and two younger sisters, Cristina and Sara. De Minaur speaks English, Spanish and French.

According to his profile on the official ATP Tour website, De Minaur 1.83m, or 6ft tall.

How many ATP titles has De Minaur won?

Four. The first three came in 2019, with his maiden win coming on home soil in Sydney, where he beat Andreas Seppi of Italy to win the title. He followed it up with his second Tour title in Atlanta, where he saw off Taylor Fritz in the final, and then a third in Zhuhai, where he beat Andy Murray early on and then Frenchman Adrian Mannarino in the final. His fourth title came at the start of 2021, when he won in Antalya, Turkey, beating Alexander Bublik in the final. 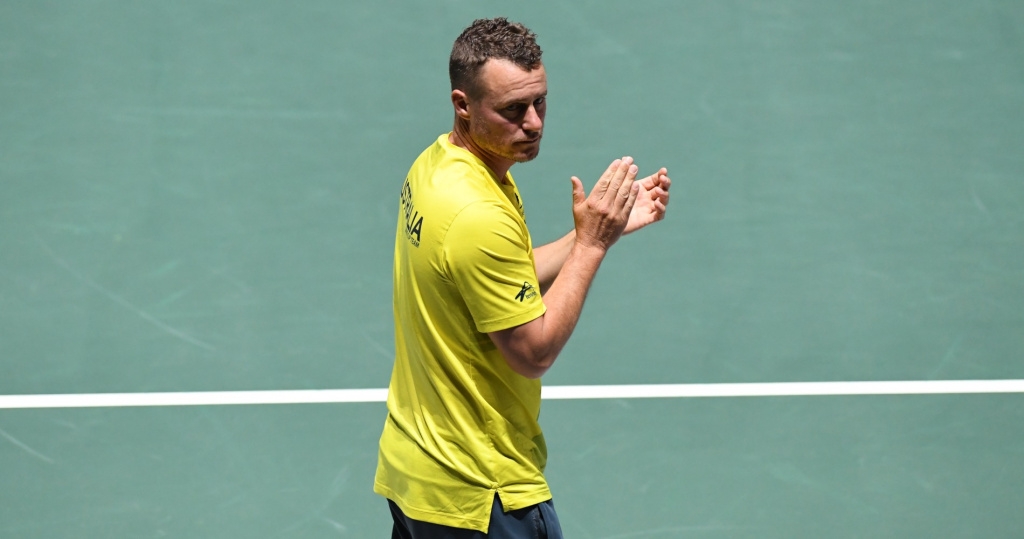 Who is De Minaur’s coach?

De Minaur is coached by Adolfo Gutierrez while he’s also able to call on his mentor, Lleyton Hewitt, for advice. Former world No 1 and now Davis Cup captain Hewitt can often be seen in the De Minaur box and has helped steer him inside the world’s top 30.

What is De Minaur’s best result at a Grand Slam so far?

De Minaur’s best result is reaching the quarter-finals at the US Open in 2020. The 21-year-old beat Andrej Martin, Richard Gasquet, Karen Khachanov and Vasek Pospisil before losing to the eventual champion, Dominic Thiem, in the last eight. He’s also reached the third round at Wimbledon and at the Australian Open.

De Minaur’s career-high ranking is No 18, a mark he reached after winning the title in Zhuhai in October 2019. 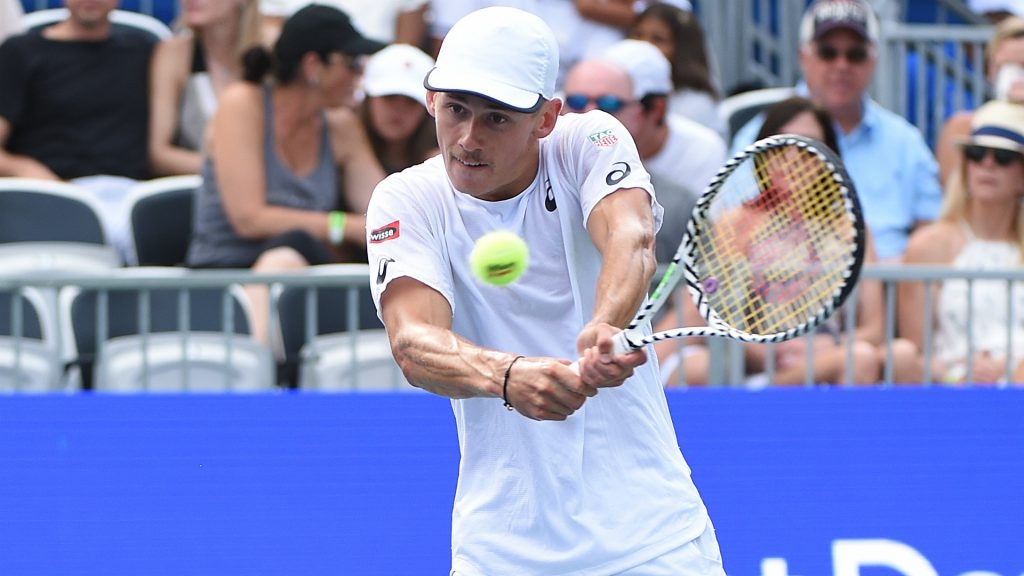 What else can you tell me about him?

His favourite nickname is “Demon” while he has a tattoo of the number 109 marked on his chest, marking his achievement of being the 109th man to represent Australia in Davis Cup.

How much career prize money has De Minaur won?

According to the ATP Tour website, De Minaur has won $4,418,354 since the start of his career, in singles and doubles.