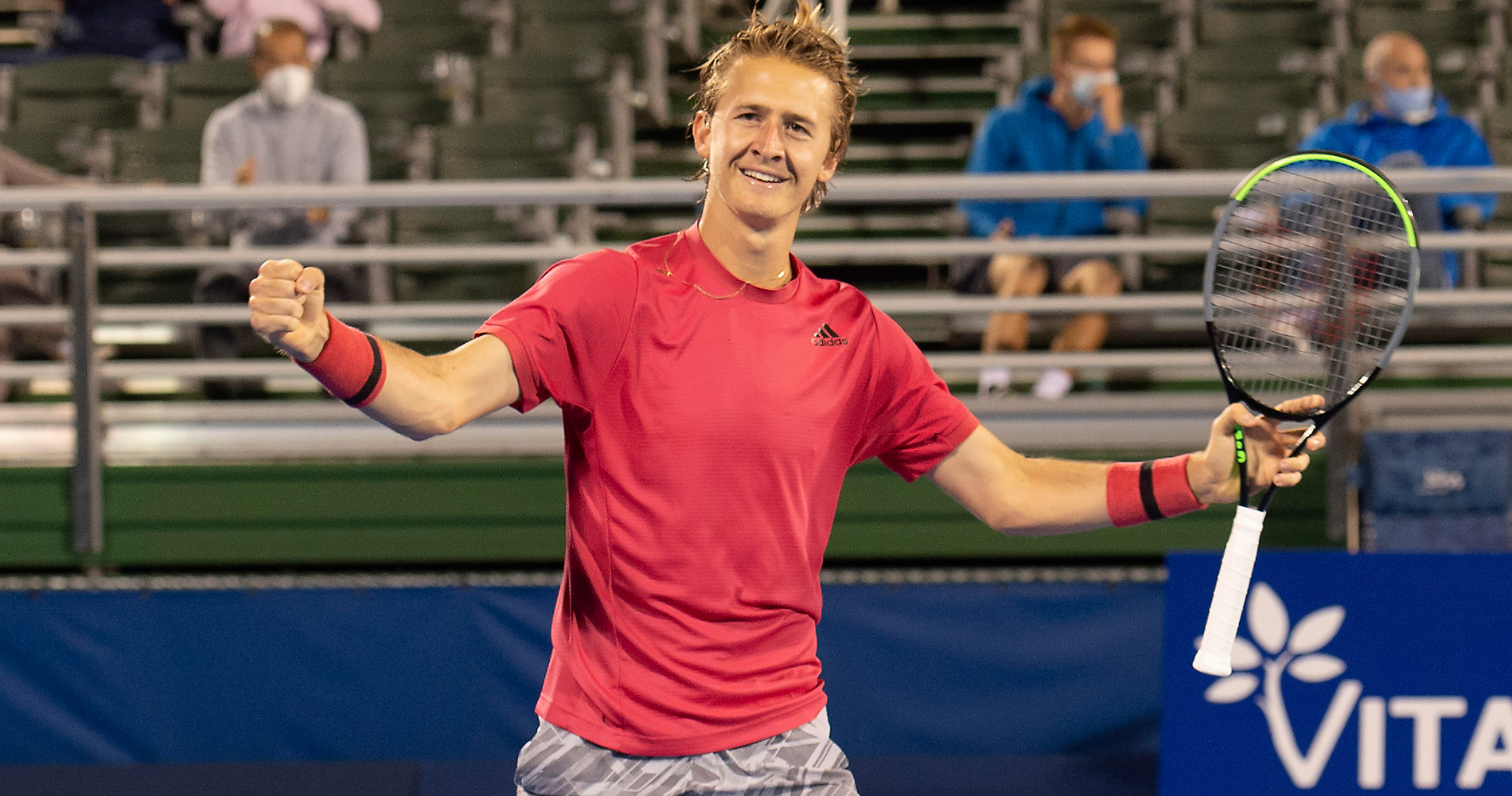 Sebastian Korda booked a spot in his second ATP final by beating fellow American Tommy Paul 6-3, 6-3 at the Emilia-Romagna Open on Friday afternoon. Next up for Korda is Marco Cecchinato, a 7-6(2), 1-6, 6-1 winner over Jaume Munar. Cecchinato is through to his fifth career ATP title match — first of the season — and he will be bidding for his fourth trophy.

Korda big on the big points

Korda won 12 of 14 total break points during his semi-final showdown against Paul, saving eight of nine on his own serve and converting four of five at the expense of his countryman. The world No 63 broke serve once in the first (at 4-3) to take the opening set before breaking three times in the second. He won the last four games of the match starting at 2-3 to run away with the win.

Now that Korda is facing an Italian instead of another American, he will be at a home-court disadvantage.

“It’s going to be tough [playing an Italian in Italy], but it’s probably going to be super fun,” the 20-year-old commented. “[It will be] another new experience; my first ATP clay-court final. I’m super excited, and whatever happens tomorrow I will give it my all. Hopefully we can play a good match.”

Munar checks out against Cecchinato

Cecchinato survived a roller-coaster affair with Munar after two hours and 41 minutes. The 2018 French Open semi-finalist won just a single game in the second set, but he turned the tables in the third. Roles were reversed, such that Munar managed to get on the scoreboard only once in the decider. Cecchinato took the first three games of the third and his opponent had to save three break points simply to hold for 1-3. The Italian the won three more games in a row on his sprint to victory.

“It was a tough match,” Cecchinato said. “[There were] so many rallies. Every point [was] tough, every point [had] tension.After the first set I was down in the second set 6-1, but I was really happy because I started well in the third set.

“The result is not ‘true’ because [the third set score] shows 6-1 but every point [was] tough. I’m very happy for this match.”