Juan Ignacio Londero will face fourth seed Laslo Djere in the quarter-finals on the red clay in Cordoba. 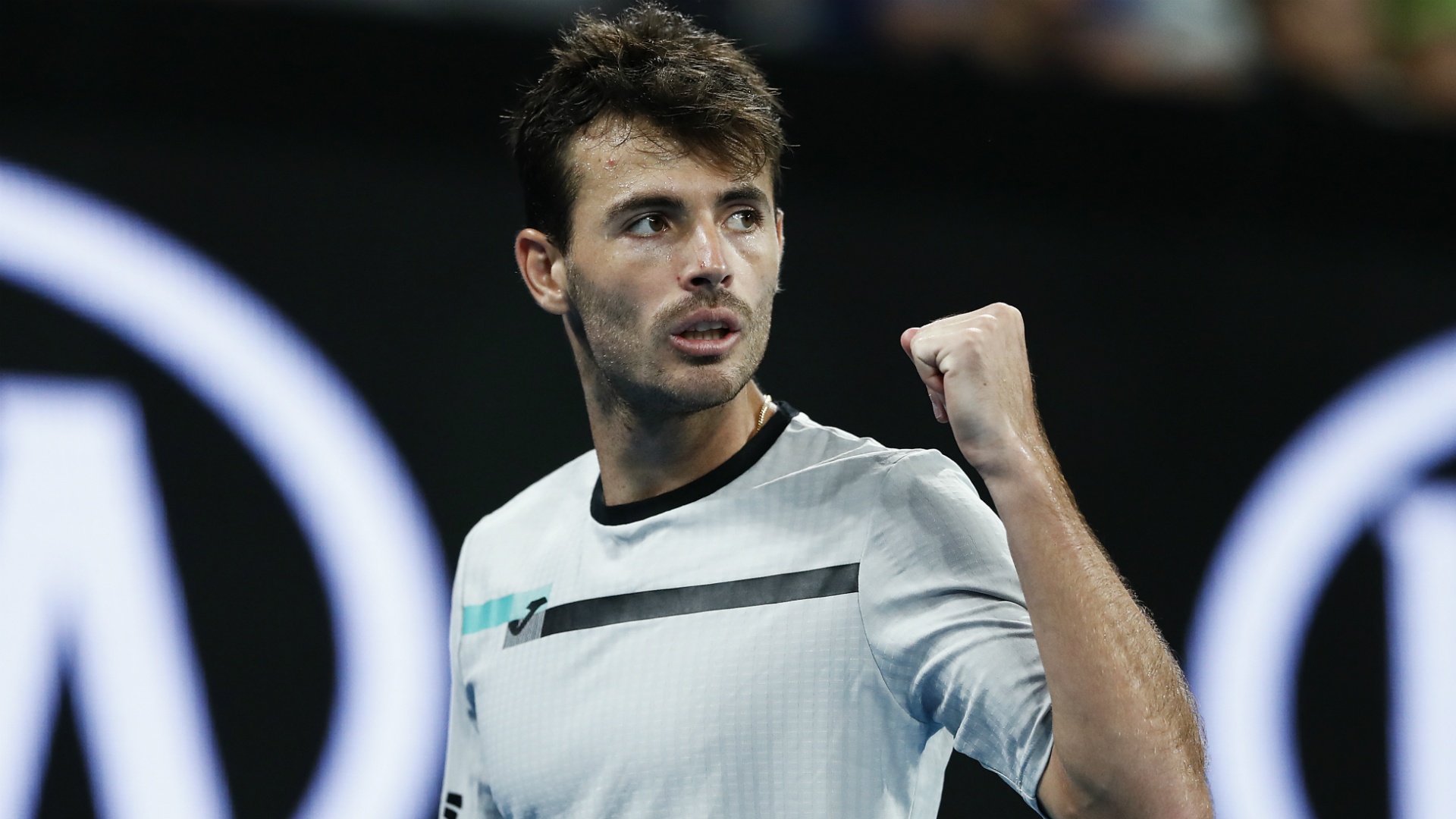 Londero progressed to the last eight of the ATP 250 tournament thanks to a 6-3 6-3 win over Argentinian compatriot Pedro Cachin on Thursday.

Next up for Londero on the red clay is Serbian fourth seed Laslo Djere, who beat Spanish qualifier Pedro Martinez 6-3 6-4.

“I was a little nervous and that’s why I talked to myself a lot and that’s how I got in the game. The way I have to activate [myself] is by encouraging myself a lot. If I keep quiet, that doesn’t happen. It was a game with many nerves for me, and I am glad I won it in straight sets,” Londero said.

“For me, it is more a motivation than a pressure to play in Cordoba and try to defend the title. If I had to defend the tournament elsewhere, without having the support of my family, my friends who can see me live, the truth is that I think it would be more difficult anywhere else. I have been having a good time.”

The @CordobaOpen is the first ‘dog friendly’ #ATPTour tournament!