Everything you need to know about the 2020 Madrid Open, a Masters 1000 and WTA Premier event. 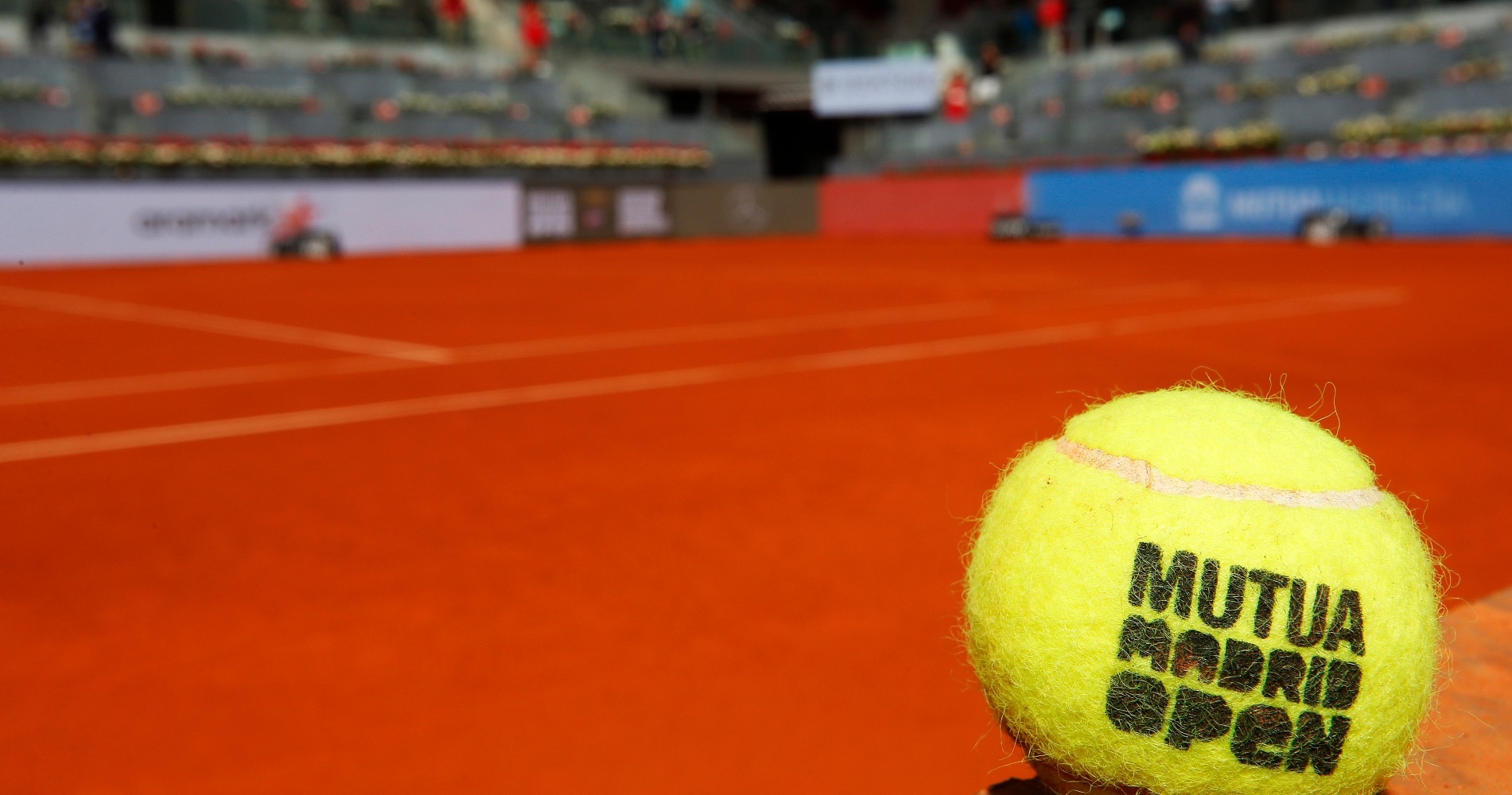 Official ball of Mutua Madrid Open at La Caja Magica on May 07, 2019


Where do the Madrid Masters 1000 and the Madrid WTA Premier take place?

Inaugurated in 2009, the stadium is located in the south of the city, in the Manzanares Park.

Since 2019, the stadium also hosts the Davis Cup finals.

When does the 2020 tournament take place?

The tournament was originally scheduled from May 3 to 10, 2020. Due to the coronavirus outbreak, the 2020 edition of the tournament will not be played on the scheduled dates. The ATP and WTA Tours have announced the suspension of all tournaments until July 13 2020.

However, the tournament is not yet cancelled and could take place during the second half of the season.

In 2020, the tournament will symbolically be replaced by a virtual gaming tournament played on Tennis World Tour.

On which surface is the Madrid Masters 1000 played?

Until 2009, the Madrid Open was played on hard courts, and was not a Masters 1000 event. Since 2009, it is played on clay, outdoors. It is the second clay-court Masters 1000 of the season. It takes place after Monte-Carlo and just before Rome.

In 2012, the tournament was played on blue clay. The surface was controversial. Many players judged it slippery. The tournament returned to a normal orange clay the following season.

The courts are 650 meters above sea level, which makes the playing conditions faster than in other clay tournaments such as Rome or Roland-Garros.

Which are the Madrid Open’s main courts?

The Caja Mágica complex has three courts with retractable roofs. The centre court is named after Manolo Santana, a Spanish tennis legend and former tournament director. It has 12,500 seats. 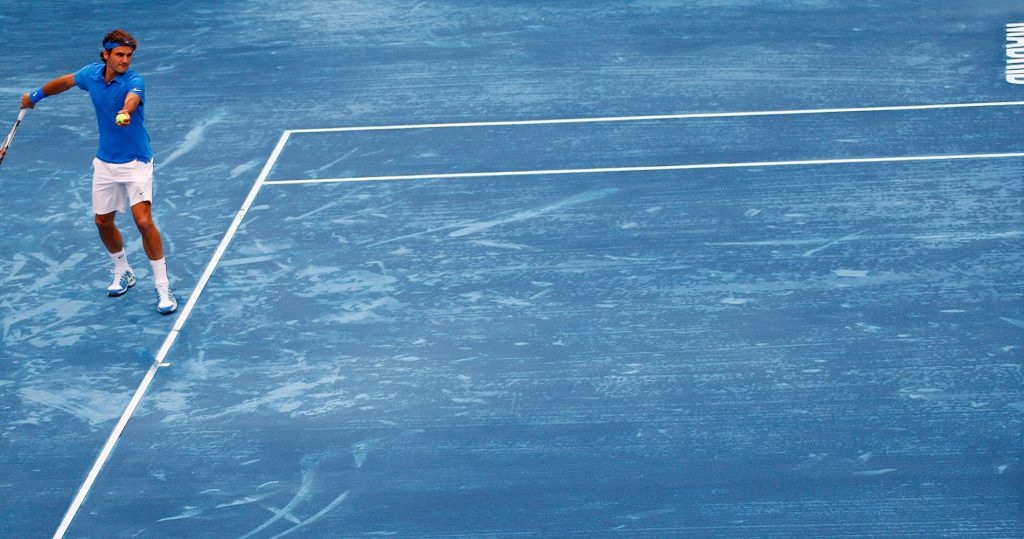 Who are the Madrid Open defending champions?

In men’s doubles, the pair if Jean-Julien Rojer and Horia Tecău won the tournament against Schwartzman and Thiem (6-2, 6-3).

Su-wei and Strýcová won the women’s doubles against Dabrowski and Yifan.

Who won the most titles in Madrid?

With three titles, Czech Petra Kvitová has won the most titles in Madrid in women’s singles. However, the women’s tournament has only been held since 2009.

Who were the previous winners of the Madrid Open?

In men’s singles, the winners of the Madrid Masters 1000 since the tournament is played on clay are :

In the women’s singles, the winners are :

How to get tickets for the Madrid Open?

Tickets for the Madrid Masters 1000 and WTA Premier are available on the tournament website. It offers primary tickets. Some official tickets resellers can also provide you tickets.

What is the tournament’s schedule?

The tournament takes place over eight days, excluding qualifying. The Masters 1000 and the WTA Premier tournament start on Sunday.

The Masters 1000 semi-finals take place on Saturday and the final on Sunday. The quarter-finals are usually held on Friday, and the Round of 16 on Thursday.

As for the WTA Premier tournament, the semi-finals are held on Friday, and the final on Saturday. The quarter-finals are usually played on Thursday, and the Round of 16 on Wednesday.

At what time is the Madrid Masters 1000 final?

For the women’s singles, the final is played at 6.30 pm on Saturday.

What are the draws of the Madrid Open?

Both men’s and women’s singles draws feature 56 players. The first 8 seeds are exempt from the first round in both draws. The draw ceremony usually takes place on the Friday before the tournament starts. 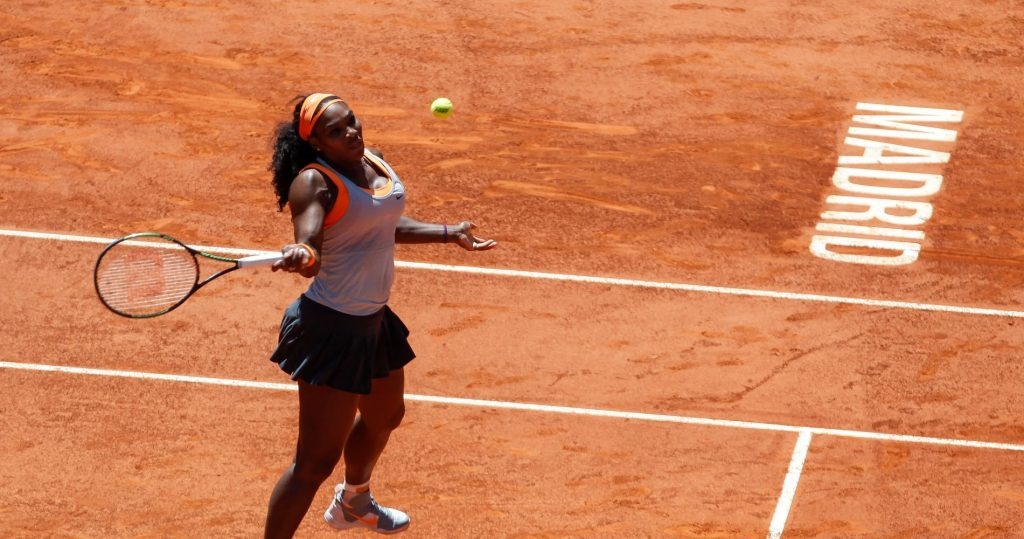 When are the qualifying rounds?

Madrid Open qualifiers take place on the weekend before the tournament begins. For both men and women, 8 spots in the main draw are awarded to the qualifiers.

What is Madrid Open’s prize money?

In 2019 the prize money for both men and women was as follows:

How many points do the winners of the Madrid Open earn?

For the women, WTA points for WTA Premier tournament in Madrid are awarded as follows: 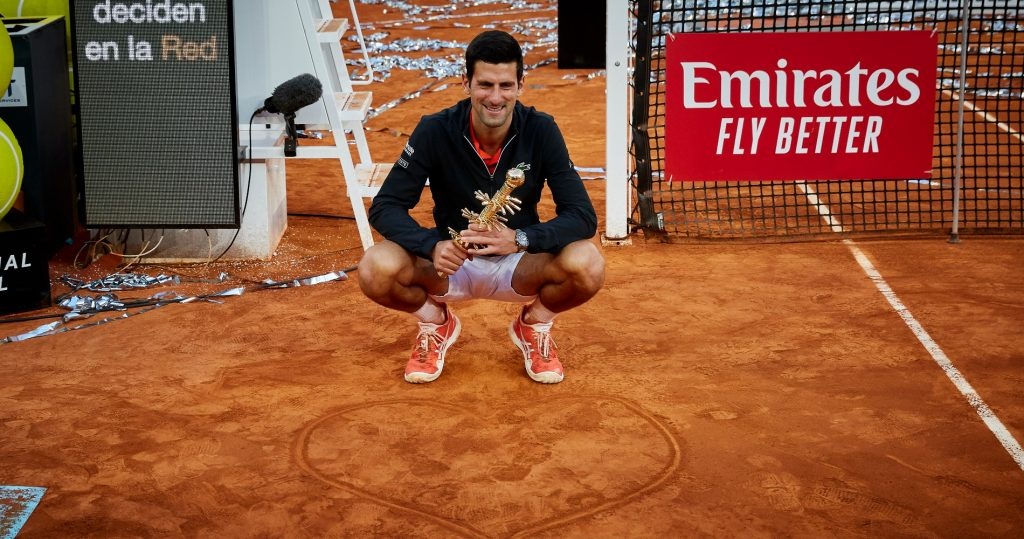 How to watch the Madrid Open on TV?

To watch the Madrid WTA Premier, turn on Tennis Channel in the United States, and BeIN SPORTS in France.