The Canadian is bang on form and gunning for another title, this time in France 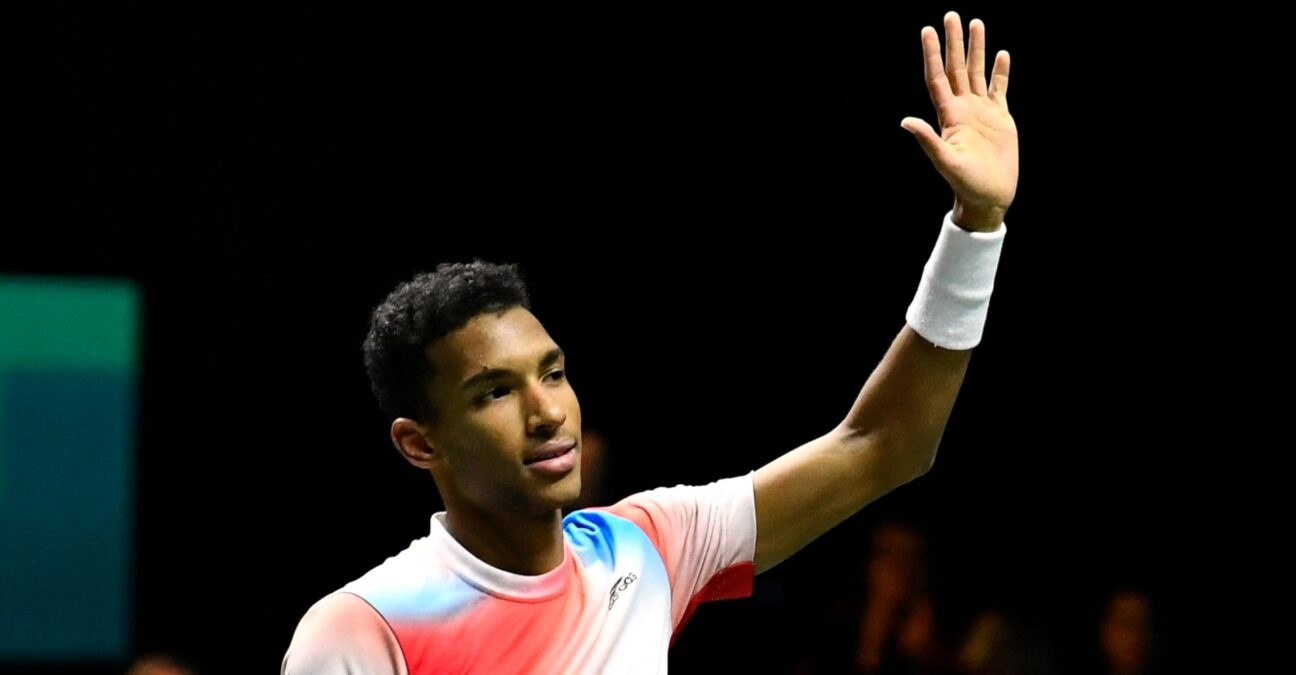 Four days after his first-ever Tour-level title, Felix Auger-Aliassime is into the quarter-finals of another tournament, beating Jo-Wilfried Tsonga 7-6(3), 6-2 to reach the last eight in Marseille.

The Canadian won his maiden title in Rotterdam at the weekend, and his hot streak continued in France, although the Frenchman did give him something to think about in the first set.

“I only had three days to recover,” Auger-Aliassime said with a smile. “It wasn’t much! I am confident. I can’t complain. In 2020, I also played here after my final loss in Rotterdam.”

Two years ago, Auger-Aliassime headed from Rotterdam to Marseille – and was beaten in that final by Stefanos Tsitsipas. This time round the Greek also grabbed a straight-sets win to make the quarter-finals, defeating Hugo Gaston 6-3, 7-6(4).

The Canadian will next face Ilya Ivashka, while the Greek will play the highly rated Roman Safiullin.

In the other quarter-finals, ninth seed Benjamin Bonzi will play Aslan Karatsev, seeded fourth, while Andrey Rublev will face either Lucas Pouille or Radu Albot.