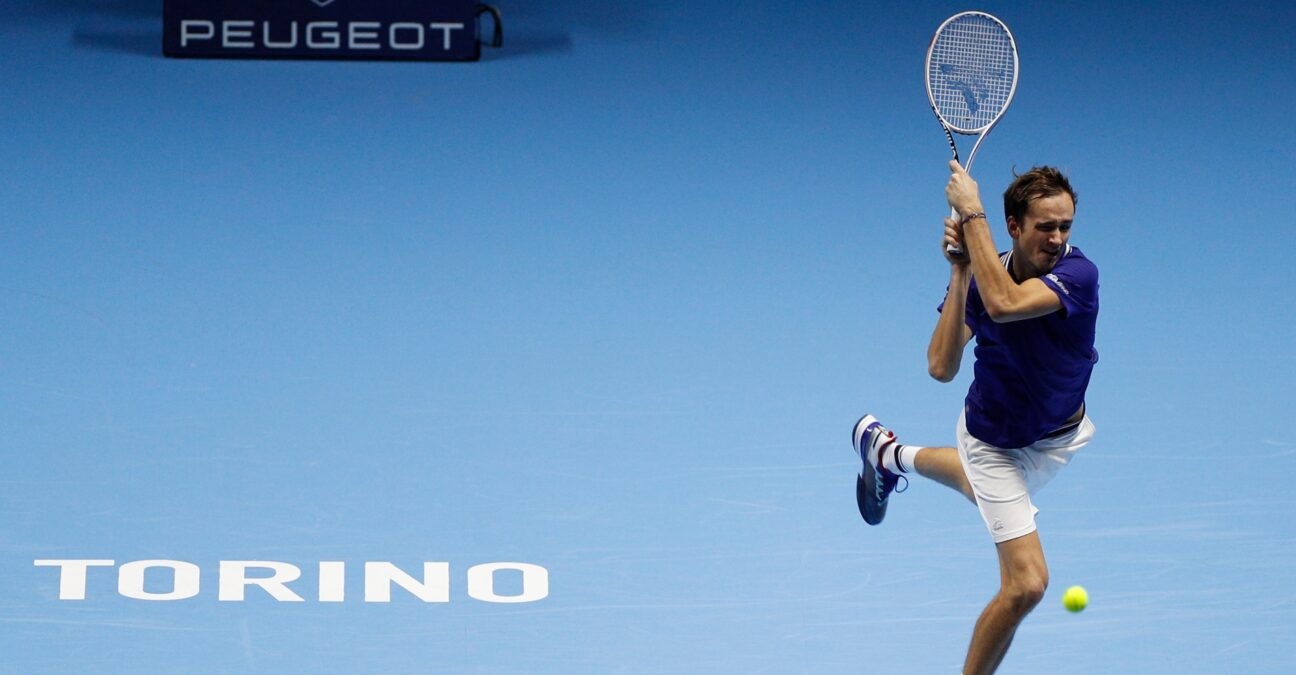 Conditions are often considered to be the X-factor in tennis, the one thing players can’t control but which can turn a match, or even the outcome of a tournament.

For Daniil Medvedev, though, it doesn’t seem to matter much whether the roof is on, the sun is out, the wind is blowing or the balls and courts are fast or slow; he generally gets the job done.

The US Open champion kicked off the defence of his Nitto ATP Finals title with a 6-7 (5), 6-3, 6-4 win over Hubert Hurkacz in Turin on Sunday, in conditions completely different to his last outing, when he narrowly missed out on the Paris title, beaten only by world No 1 Novak Djokovic.

The conditions in Turin on Sunday were quick, much faster than Paris, where the courts were abrasive and the balls fluffed up after a couple of games. Medvedev coped well with both, his serve gaining even more traction in quicker conditions.

“I definitely enjoy hardcourts, that’s the only thing I can say,” Medvedev said. “I think I prefer fast conditions, but here it’s probably the fastest I have ever faced on the ATP Tour. (On the) Challenger (Tour) you can play on carpet sometimes which is fast and different, but here I don’t think it’s the surface itself because, to be honest, surface probably is exactly the same as in London (where the ATP Finals were held in the previous 12 years).

“I think it’s a combination of air, which is really dry here and I think the ball goes very fast through the air, the balls itself, which are quite fast balls, and the court, which, I mean, we saw it in the match, I was barely under pressure on my serve against a great returner. And same for me, I had just two games where I had break points, first set was zero breaks. What was it, like 35 minutes to get to tiebreak? So super fast.”

Turin is staging the event this year for the first time, the first of five years and Medvedev said he would be curious to see how the other players find it.

“I wonder to see the other matches, the other three matches to see how they cope up with the speed because, again, for me and Hubie it was like just who makes one good shot in the point,” he said. “I wonder if it’s going to be the same for other guys. Sometimes during the tournament you get more used to it and that’s where you have more points and stuff.” 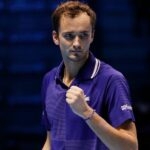