Though he lost in the last 16 of the Australian Open, Daniil Medvedev expressed satisfaction with his start to the 2020 season. 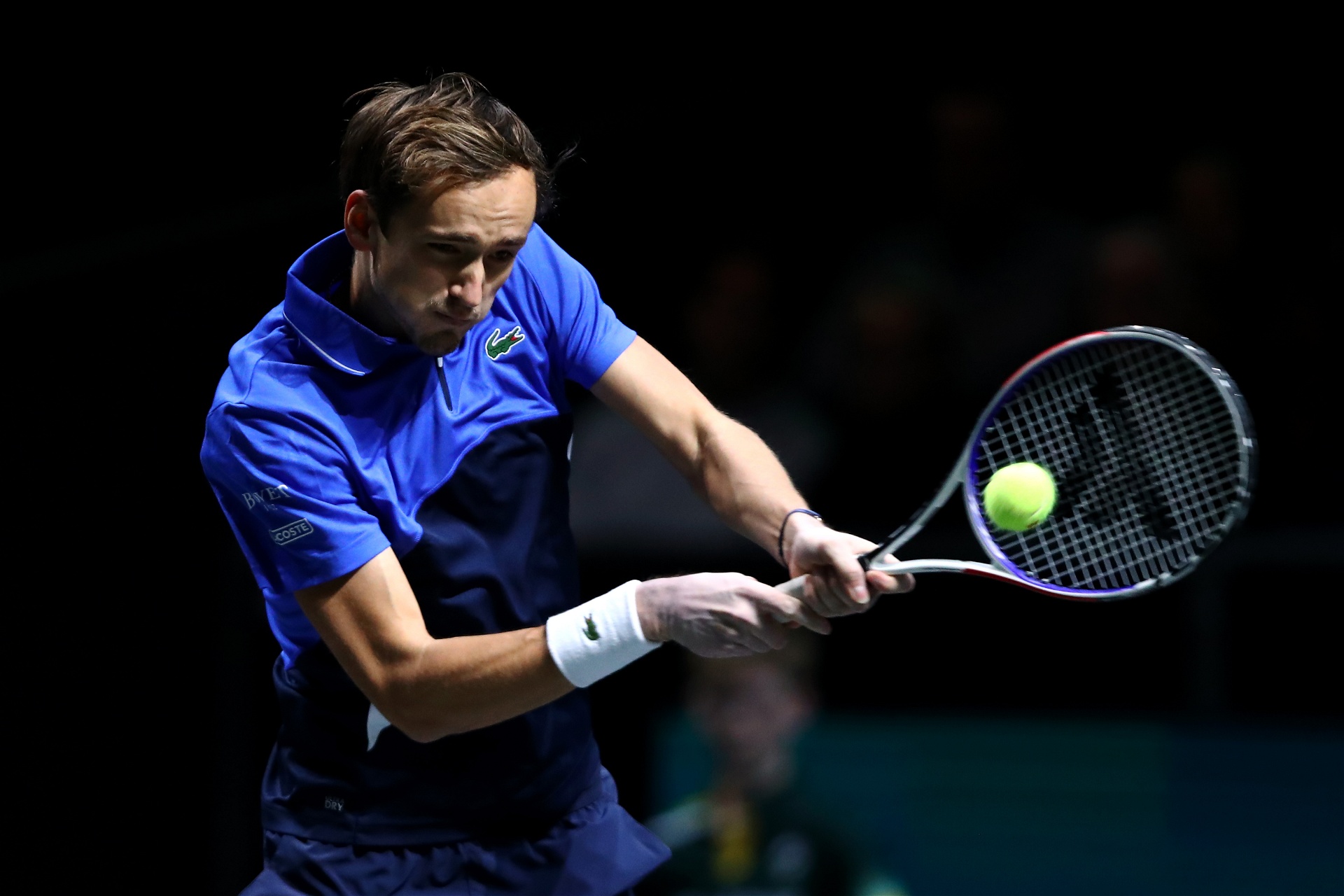 Daniil Medvedev sees plenty of positives from his start to the 2020 season despite a fourth-round exit at the Australian Open.

Medvedev reached the US Open final last year but could not reproduce that run on the hard courts in Melbourne.

He was knocked out in the last 16 in a thrilling five-set match with Stan Wawrinka, having also fallen short in an absorbing three-set contest with Novak Djokovic in the ATP Cup semi-final.

Not dispirited by those defeats, Medvedev was in upbeat mood ahead of the Rotterdam Open, where he will be the top seed.

Speaking to the ATP Tour, Medvedev said of his year so far: “I think I have played some good tennis.

“I lost two really strong matches I would say, and of course I always want to win and show better results, but I am just trying to do my thing, stay in there and spend hours on the practice court.

“Try to show the best I can in the tournament, the best during the matches and as I say regarding the results, of course I want something better all the time, but if we talk about my tennis and the wins I had, they were quite good.”

Our top seed @DaniilMedwed is back for a third year in a row!

“I like it here, the courts, the facilities, everything. The field is so strong. In Grand Slams you face great players in the later stages, but in Rotterdam you already play a Top 50 player in round 1.” #abnamrowtt pic.twitter.com/QOdqVtaAIs

Asked about how he motivates himself, Medvedev explained: “To be honest there are a lot of days like this, really a lot.

“It’s our job, it’s not for fun, it’s our job and for me the best motivation that has always pushed me, no matter what ranking I had, was to [be] better, I wanted to win more tournaments whether it was ATP Challengers before and now ATPs, grand slams.

“If I allow myself some days to text my coach and say, ‘I don’t want to practice today, can we practice tomorrow?’ I can do that, tennis is an individual sport, but I just know that it’s not going to make a good impact on my results and that’s what I’m here for and that’s why I push myself.”