Nick Kyrgios was the star of the show on day two of the ATP 250 events in the Melbourne Summer Series as he earned victory in his first match in almost a year. 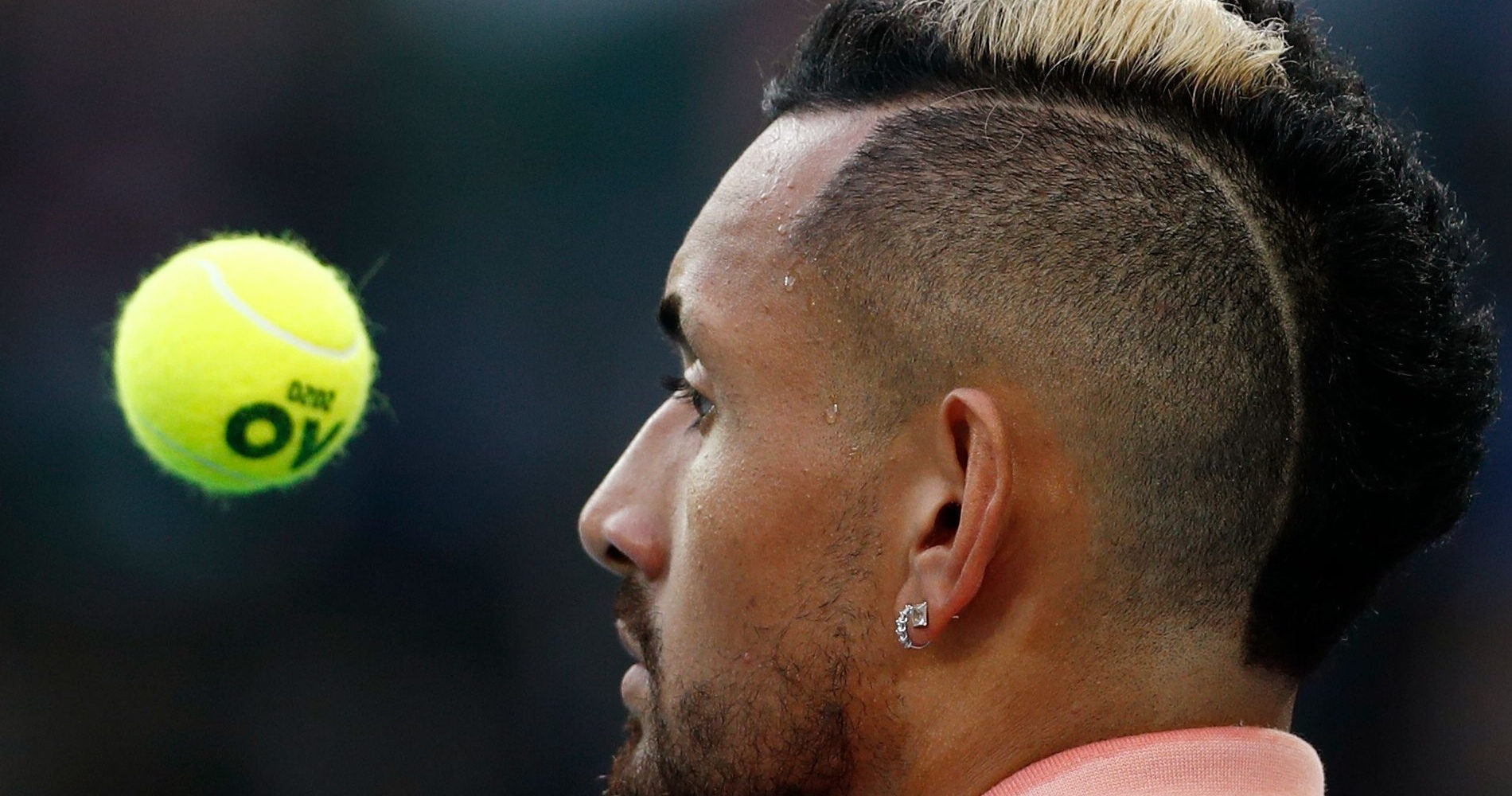 Australians were left, right and centre at Melbourne Park on Tuesday, with Nick Kyrgios leading the charge for the home players.

The one thing you need to know: Kyrgios is back

Fans were spoilt for choice in the two ATP 250 events at Melbourne Park on Tuesday but when Nick Kyrgios plays, then that’s usually the place to be and so it proved as the Australian shook off the ring rust of a year off the Tour to record his first win of 2021, at the Murray River Open.

The Aussie, now ranked 47, beat Alexandre Muller of France 3-6, 6-4, 7-6, taking the final-set tiebreak 7-4 to show his fitness is there and to take his place in the second round of the Murray River Open. He’ll take on another Aussie, Harry Bourchier, in round two.

Australians James Duckworth and Alexei Popyrin were among the other players to progress on day one. Former Australian Open champion Stan Wawrinka is the top seed.

American Tennys Sandgren was one of the 72 players confined to their hotel rooms for 14 days – with no practice – after someone on their flight tested positive for the Coronavirus on the way to Melbourne. And the American, who reached the quarter-finals at last year’s Australian Open, had to work extra hard before claiming a 6-3, 5-7, 6-4 win over John-Patrick Smith in round one.

Australia’s Jordan Thompson also went the distance, beating Gianluca Mager 4-6, 6-4, 6-3, joining the likes of Pablo Cuevas, Sam Querrey and Robin Haase in the second round. Belgian David Goffin is the No 1 seed for the event.