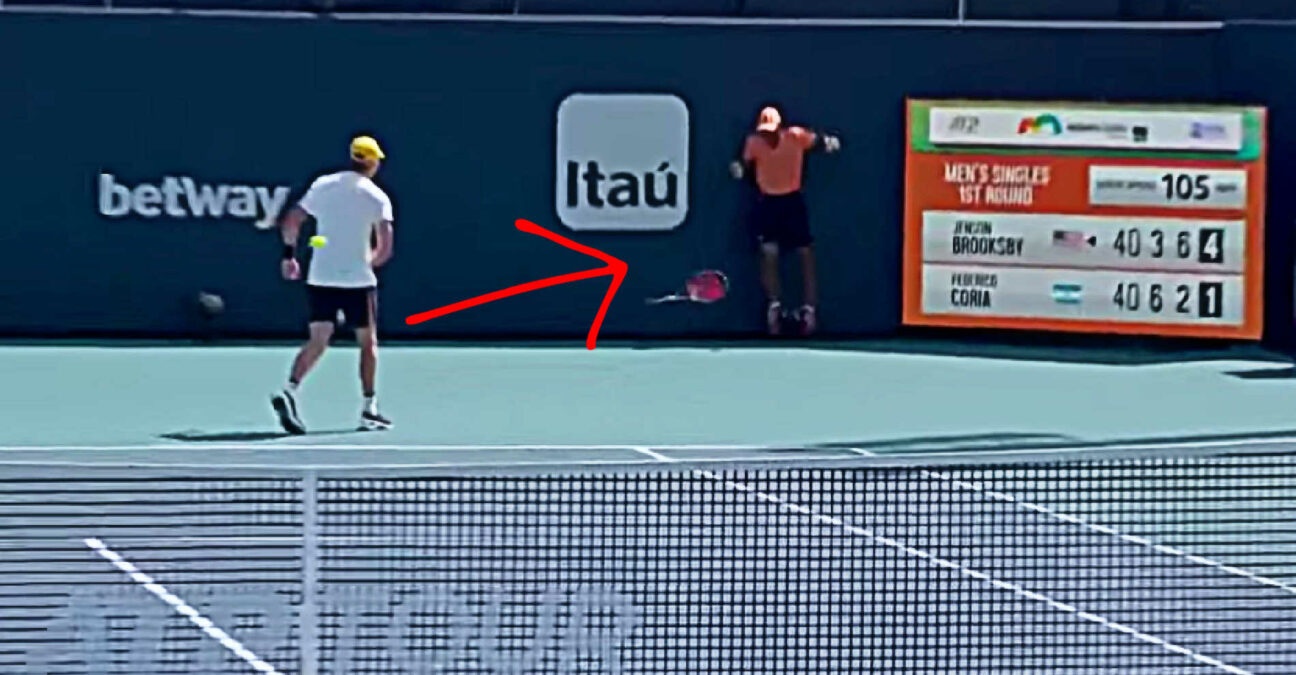 A contrite Jenson Brooksby sat at the Tennis Channel interview desk after an impetuous, gritty 3-6, 6-2, 6-3 victory over Argentina’s Federico Delbonis in Miami.

“I don’t really feel like that’s me,” Brooksby said, apologising for a controversial racquet toss that nearly got him in hot water during the third set of the match. “I really feel bad about that, I was just more frustrated with myself and unfortunately I let it out that way.”

Brooksby’s victory was another example of how the young American finds ways to win even when he’s not playing his best tennis; unfortunately it will be remembered more for an ill-advised racquet toss that left many wondering why he wasn’t punished more severely.

Men’s tennis has seen more than its share of ill-advised on-court behavior of late, and there is a sense of growing frustration at the tour’s unwillingness to nip the problem in the bud.

Late in the third set on Thursday, with the American in firm control of the match, Brooksby received a code violation for unsportsmanlike conduct and a point penalty when he threw his racquet in the direction of a ball boy. The ball boy alertly jumped out of the way, and it ultimately helped Brooksby’s cause.

After the incident Brooksby’s opponent Federico Coria complained to umpire Carlos Bernardes that Brooksby should have been disqualified. Caroline Wozniacki, commentating for Tennis Channel, shared the same opinion, along with many others. Bernardes believed that Brooksby’s actions did not meet the requirements for disqualification, however.

This February, after Alexander Zverev was given a probationary punishment for his recent violent outburst against an umpire in Acapulco, the ATP set a weak precedent. If Zverev didn’t face suspension for this:

How can we expect the ATP to stand firm on less egregious infractions, such as Nick Kyrgios’ racquet toss in Indian Wells last week?

Those who express shock and surprise at incidents are also frustrated by a lack of urgency by the powers that be to curb such behavior. Tantrums that put on-court officials in harm’s way happens too often. 2022 does not mark the first time that tennis players have ever tossed a racquet in anger.

And it isn’t just the men committing the acts of malice.

And so did this.

Those are just two of a myriad examples.

After many decades of glorifying bad behavior, it seems that the general public is fed up with entitlement and mistreatment of officials on court. That’s a good thing. But until the tour actually disciplines its players and attempts to set a new precedent, expect more of the same.

Zverev’s apology at Indian Wells helped put an end to an ugly situation, even if many didn’t get the closure they felt they deserved.

Brooksby did the same today.

“I am truly sorry for my actions out there today,” he posted on Instagram. “I will learn from this and continue to grow on and off court.”

Many disagree on whether the apology is enough. But in the end, it’s really up to the ATP. 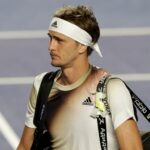 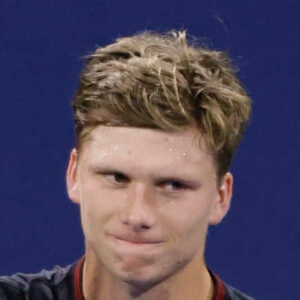