‘You win or you learn’ – No excuses for Miami finalist Sinner

The teenager had his eyes on the prize in the absence of the ATP’s star names, but fell at the hands of a player he knows well 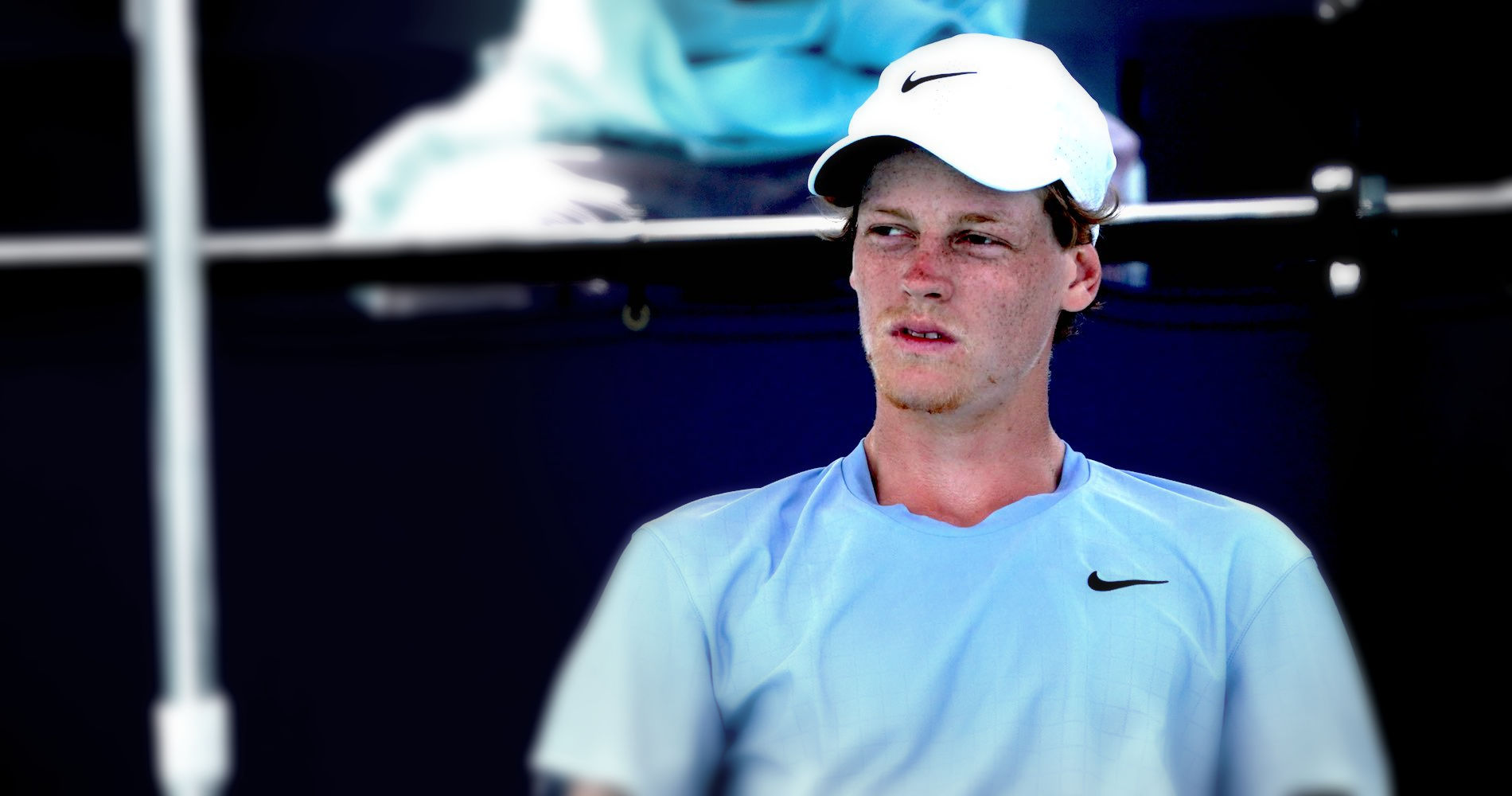 Jannik Sinner said he lost the Miami Open final because of his own mistakes – and added that despite his youth he went into the match believing he could win.

He fell to Poland’s Hubert Hurkacz 7-6(4), 6-4 and seemed less sharp than he had during the previous rounds, when he had beaten seeds including Roberto Bautista Agut and Alexander Bublik.

“For me today is a tough day, to be honest, because losing the final here for me is not easy,” he said in his press conference afterwards.

“But, you know, I was deciding the whole week what to do with the ball. For that time I’m happy. Yeah, today went the wrong way. Today you win or you learn. When you’re 19 and playing finals here, obviously it’s tough, and I wanted to win. I was a bit nervous from the beginning of the match or already yesterday, but, you know, it’s normal, you know, because you really want to win. But today was not my day, and congrats to Hubi.”

Sinner : “I think I can learn many things today”

The Italian added that he had thought he could triumph at the tournament in the absence of big-name players including Novak Djokovic and Dominic Thiem.

“I came here with the mentality to win. We knew that Rafa, Roger, Novak, Thiem were not playing. I think it was a big opportunity for many players. So, you know, we came here trying to win match after match in the right way and trying to go to the net, trying to make the game, trying to move my opponent. Every single match had his match and his story. Somehow I managed to win every match. Today not.

“But, you know, I think I can learn many things today. For me now it’s tough to talk about the match, because, you know, I’m still in the match with my head. I finished half an hour ago, so it’s tough now to speak about the match because I don’t have clear mind now, but, you know, what I think is that from the baseline I was deciding what to do. Today, as I said, today I made a couple of mistakes in important moments, yes, but I was dictating.”

Intriguingly, though, he was quick to point out that the next generation of players had not yet proved themselves against the biggest names – in particular the Big Three. But he indicated that such an occasion would not be far away now.

“The next generation still has to show that they can beat the big three, you know, because obviously maybe they lose one or two matches, but the next generation that what I see is not ready yet to win against them consistently. So obviously it’s good to see the new generation what’s coming after them, because at some point there will be the moment. I don’t know when. It can be two years or five years, I don’t know. But the moment will come, and then after is going to be other players.”

Sinner racked up 39 unforced errors throughout the match, including 28 in the first set alone, against his friend and sometime doubles partner Hurkacz, who on winning his first-ever Masters 1000 title also secured a new career-high Top 20 ranking.

But Sinner is also projected to reach a new career-high of his own, rising to No 21.

That follows a sound start to 2021, which included a title at the Great Ocean Road Open plus a quarter-final in Dubai.

And after an excellent start to the campaign on hard courts, he feels like he has developed as a player and is already looking ahead to the rest of the year – starting with the imminent clay-court season.

“This year starting from Melbourne, you know, when I won there the title, 250, I felt well on court. It was the first time after a long period of time that I didn’t play any tournament I started well, you know, winning match after match. So I think I grow in that way. Then after came one match against Bedene in Montpellier where I was back and playing the ball in the court. I finished the match playing not my game.

Sinner’s next event is likely to be the Rolex Monte-Carlo Masters, from April 10.