Gael Monfils is two victories away from winning the Open Sud de France for a third time in Montpellier. 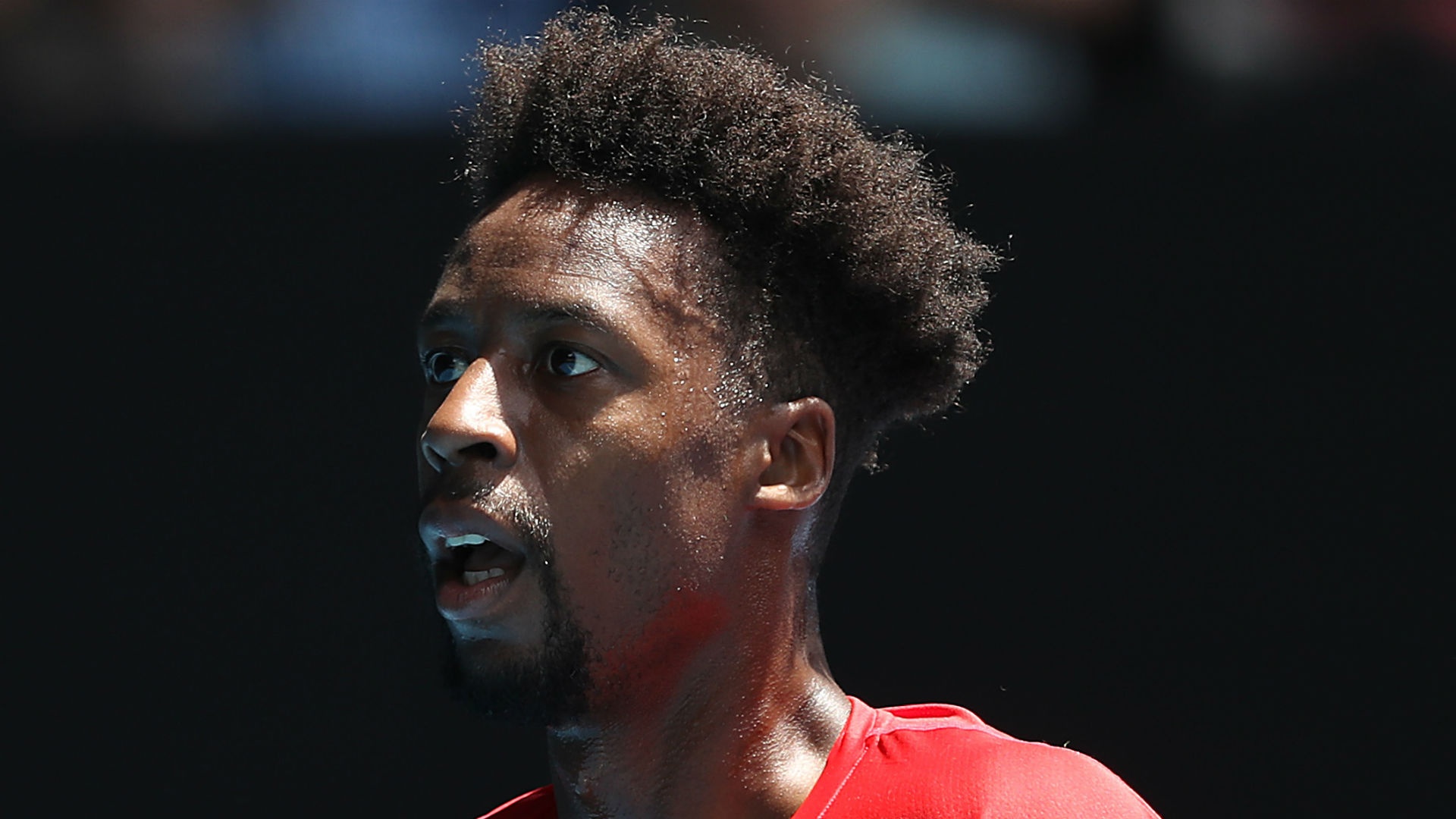 Top seed Gael Monfils is the only home hope still standing at the Open Sud de France after beating Norbert Gombos in straight sets to reach the semi-finals.

The world number nine downed Slovakian Gombos 6-3 6-4 in Montpellier on Friday to stay in contention to win the tournament for a third time.

Filip Krajinovic stands in the way of Monfils and a place in the final after the seventh seed accounted for Gregoire Barrere 6-2 7-5.

Vasek Pospisil moved into the last four when Richard Gasquet retired at 6-1 1-0 down in his homeland due to an abdominal injury.

David Goffin will take on the Canadian after the second seed saw off Pierre-Hugues Herbert 6-4 7-6 (7-5).

James Duckworth reached his maiden ATP Tour semi-final with a 6-3 7-6 (7-4) defeat of qualifier Roberto Marcora at the Pune Open.

Jiri Vesely and Ricardas Berankis will contest the other semi-final after getting past Ilya Ivashka and Yuichi Sugita respectively.